An Unemployed Man Gets Two Years In Prison For stealing.

By WC.News (self media writer) | 1 month ago

The Bono District Dormaa-Ahenkro Circuit Court sentenced 28-year-old unemployed Ernest Appiah to two years in prison and hard labor for stealing a pair of slippers valued at GHC70 and GHC80 in cash. Appia was convicted entirely on the basis of his own confession after submitting a guilty plea to all three charges (producing unlawful damage, breaking and entering, and burglary). 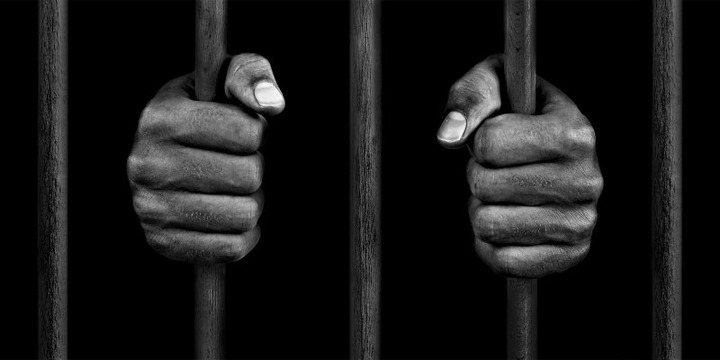 According to Police Inspector Emmanuel Asari, the complainant is a trader and a farmer who lives at ABB on the outskirts of Dormaa-Ahenkro with Ernest(the accused).

The accused who was known to be a regular thief in the area was cushioned on multiple occasions to stop. But he continued stealing always coming back to the house late at night. On Saturday, the complainant came home from the market to discover that the shoes and cash she had stashed in the backpack in her room were all gone. Someone broke into her house and took the items. She then complained to her neighbors about it and was told by witnesses that they saw Ernest through her window.

After learning from witnesses that the defendant had opened the window with a kitchen knife, went inside the house, and stolen the items, She became furious. She then went around looking for him for several days but all to no avail. That was until June 03 of this year that Ernest came back to the house and again stole her bag of charcoal which cost 60.00 cedis.

This time, he was caught and badly beaten by local youths until the police came to his rescue and arrested him. According to the police inspector, the accused explained that he kept going back to stealing because he was starving and needed the money to buy food to eat and clothes.

He was unemployed and had no money to support himself.

Content created and supplied by: WC.News (via Opera News )