I’m Ready To Meet You Boot For Boot In Court : Kwaku Annan Charges 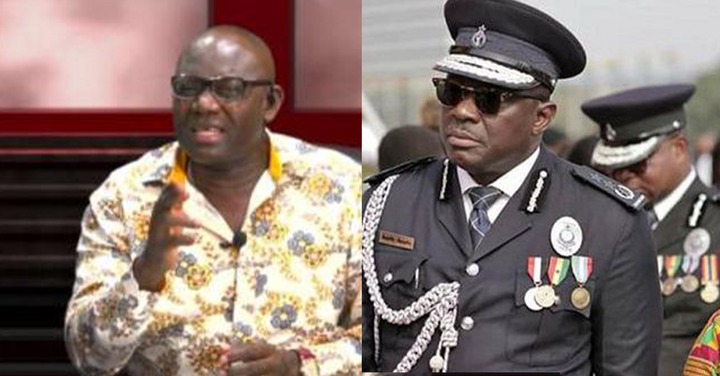 It is promising to be a good day in court when former Inspector General of Police and the host of the Seat Show Kwaku Annan finally meet. Whilst the Plaintiff, Mr. David Asante Apeatu feels Kwaku Annan has used his platform to publish false information about him, the defendant harbors an opposite opinion. It was fireworks on NET 2 television last night when Kwaku Annan indirectly replied to Mr. David Asante Apietu on the summons that is pending before the Accra High court. He has expressed his resolve to respond to the summons boot for boot.

One striking defense being put up by Kwaku Annan against the summons is that several petitions have been tabled before the Ghana Police Service from his numerous allegations on the show but nothing has been done about them. Some of these petitions were sent to the office of the Inspector General of Police (IGP) between the years 2017 and 2018. At the time, Mr. David Asante Apeatu was the Inspector General of Police. 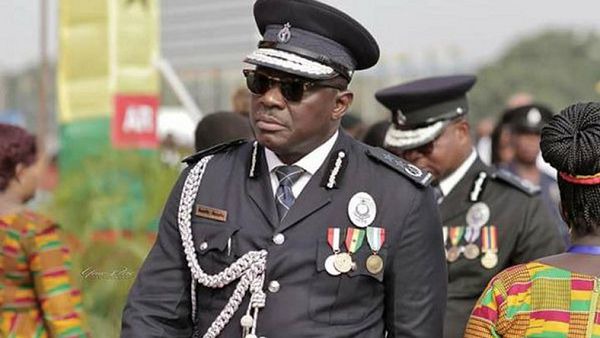 It is believed that these petitions were connected to the rising armed robbery cases in the country at the time and Mr. Kwaku Annan and his crew wanted the police to act upon them. Kwaku Annan is unhappy that anyone would drag him to court when he is trying to help the Police with the work. Even though he did not mention the name of Mr. David Asante Apeatu in his presentation, he referred to the IGP who was in office from 2017 to 2020.

From his narration, the Seat Show team has gathered all the needed evidence to defend themselves in court when the matter begins to roll. “You got it all wrong because I’m prepared to meet you boot for boot if it should get to that level”. He noted. 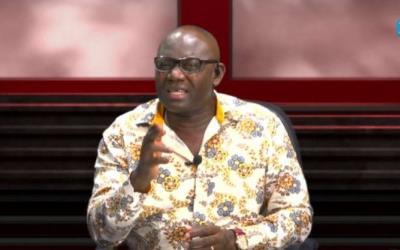