By Upperwestmedia.net (self media writer) | 19 days ago 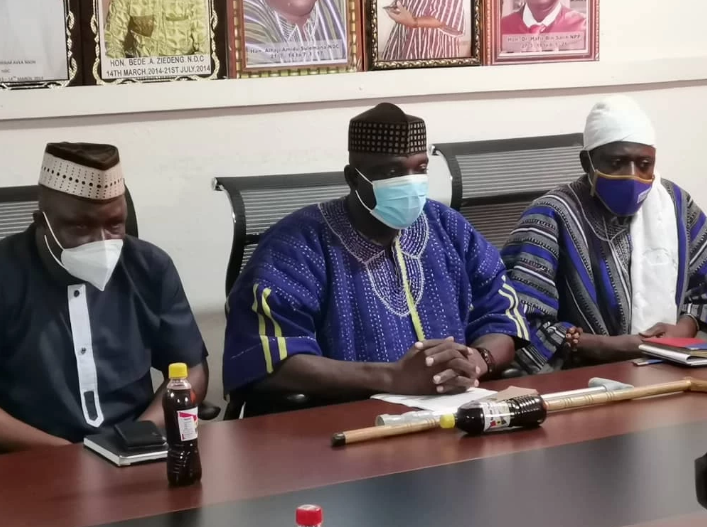 Paramount Chiefs and Queen Mothers from selected communities in the Upper West Region have pledged to end gender norms that are discriminatory against girls and women in the Region.

ProNet North, a non-Governmental Organization operating in Ghana and headquartered Wa in the Upper West Region of Ghana is the lead NGO championing the campaign and discussions on Gender Norms Masculinity in a project dubbed ’The Enough Project’’ . 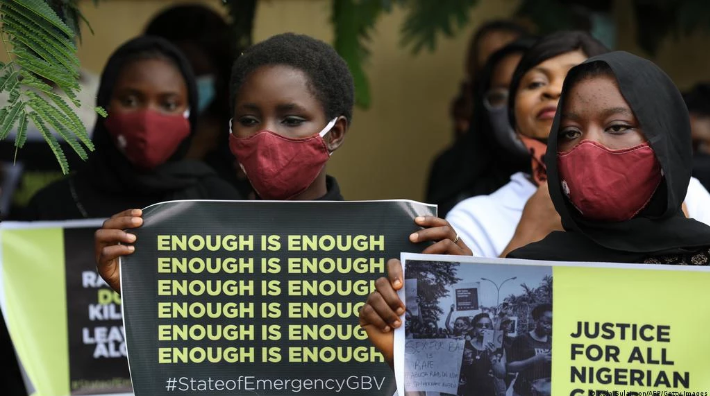 Addressing participants at the one day event, the Head of Programs at ProNet North Madam Catherine Amissah called on Traditional Leaders in the Upper West Region to address gender norms and Sexual and Gender Based Violence against both men and women.

According to Madam Catherine Amissah, the main essence of the ‘’The Enough Project’’ by ProNet North is to engage with traditional leaders in order to identify and discuss Gender Norms, and Sexual and Gender Based Violence that affect girls and women and some possible ways of eradicating them in the region.

She intimated that ‘these gender norms and violence are impediments to the development of girls and boys, men and women in our communities, hence the need for today’s engagement, so that the chiefs could discuss, possible steps they could take in their Traditional or divisional areas at ending such inimical practices and norms’.

The Queen Mother for the Wa-Duori Divisional Area, Pognaa Amamata Mumuni and other participants at the event made solemn commitments with timelines to embark on vigorous campaigns against discrimination against girls and women in their communities.

The traditional leaders pledged to change the narrative of leaving all the household chores to the girl-child by including their male counterparts, and making lands accessible to women in their communities.

In addition, the traditional leaders also pledged to encourage and include women in decision-making processes in their communities and traditional areas.

The participants later in  groups discussion in the course of the engagement, submitted several ‘’Gender Norms and forms of Sexual and Gender-Based Violence (SGBV), such as: exclusion of women in decision making processes in the communities, placing negative tags on women in active partisan politics, burdening all house chores on the girl-child, lack of accessibility and ownership of land by women.

Touching on women exclusion in decision making process in communities, Madam Catherine bemoaned that, the practice is injurious to girls and women in the society, since they are usually not consulted nor their opinions sought on key matters in their communities.

She however blamed the situation on the outmoded ways in which women are brought up.

She charged women to wake up from their slumber and compete their male counterpart for leadership positions and responsibilities.

According to her, men alone cannot make the society worth living without the support of women.

Representatives from the Domestic Violence and Victims Support Unit of the Ghana Police Service and the Commission on Human Rights and Administrative Justices CHRAJ, who were present at the event as facilitators, took turns to enlighten participants on issues of Human Rights Violation and Sexual and Gender Based Violence.

ASP Adongo Apiiya from the Domestic Violence and Victims Support Unit, appealed to the Traditional Leaders to cooperate with (DOVVSU)  towards combating sexual and gender related violence.