By iamEdrino (self meida writer) | 28 days 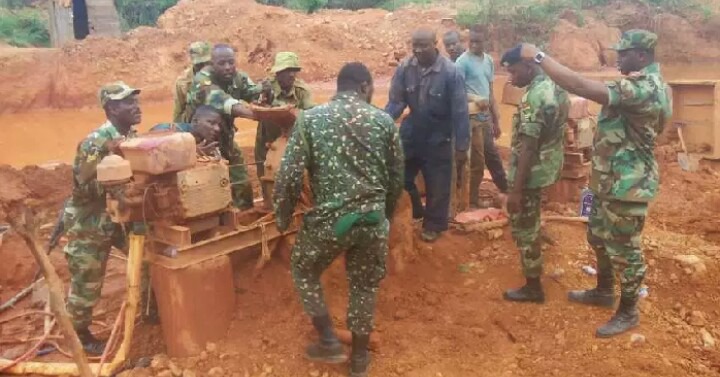 The convener for small scale mining are calling on the government to stop these task force from this barbaric and unprofessional approach else face the consequences.

The burning of excavators which has become dominant in the recent fight against illegal mining has become a talk of the moment.

However, many see it as a very wrong approach since there are several complaints that most innocent legal miners get their excavators burnt into ashes. 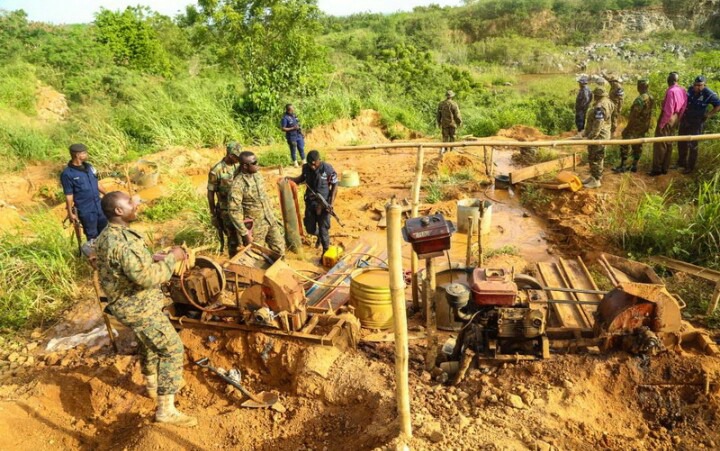 Meanwhile, the difference between galamsey and legal mining seem to be misspelt by these armed soldiers deployed by the government to help fight the menace.

Many people are angered by the move after several deaf ears have been given despite the call to stop such approach. The Amensie West Convener for small scale miners in the area who added that, the assembly member for Moseaso electoral area, Hon. Daniel Kwaku Mensah popularly known as DKM and his group are giving the government just two weeks ultimatum to stop that approach else face their wrath.

According to the angry miners, this unprofessional approach done by soldiers who can't differentiate between galamsers and the small scale miner which has compelled most of these small scale miners to vacate their sites.

"Most of our members who have their legal concessions, working without a default are compelled to leave their sites due to the fact that these soldiers only go to the site and burn innocent people's excavators. Just look at how they burnt the NPP women organiser's excavators without considering she was working legally without a default to government's orders. All these soldiers know is burning of excavators and climb down on illegal miners and those who work in the forest and around the river bodies. Why don't you do that and stop burning innocent people's excavators?

"We call on the government to immediately change this approach from the hands of these unprofessional task force else......"" He said.

“If A Married Man Is Foolish Enough To Ask You Out, Be Wise Enough To Decline"- Victoria Lebene