Kevin Taylor has gone rampage again as he seeks to get the truth behind the acquittal of the Chief Justice by the Council of State. It can be recalled that one Lawyer Afrifa made huge allegations of bribery against Justice Anin Yeboah. These allegations received so much reactions and this called for the General Legal Council to intervene. 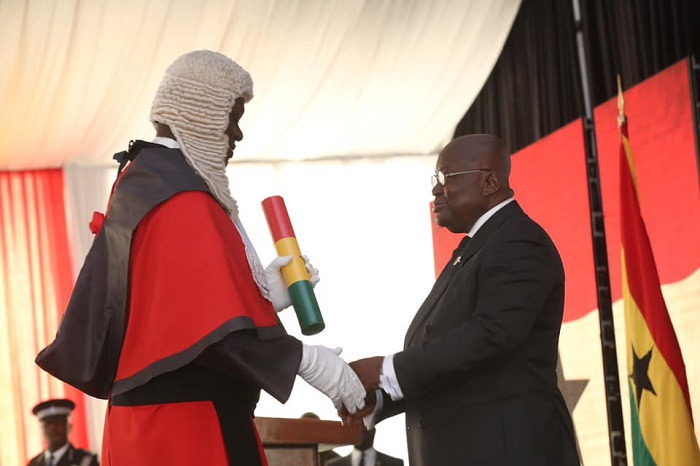 “Did the Council of State interrogate anyone? How did they arrive at their findings? What was the content of the report they presented to President Akufo-Addo? Did they probe? Did they interview Africa, Justice Anin? Was It the case of they gave a different report to the President and he overruled it? 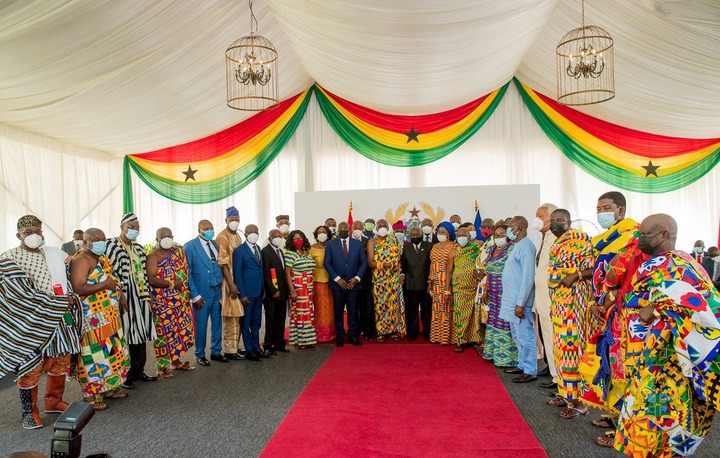 The Council of State need to come out and tell Ghanaians what happened? I give them one week to explain how they came by their report. I have evidence to expose them. I am going to start to probe every one of them. They should release a statement in a week or I will expose them” Kevin Taylor said.

This is not the first time Kevin is threatening to leak information. Before the 2020 election petition hearing, Kevin bragged that he had evidence against the Supreme Court Judges that will incriminate them should they be biased in their ruling.

5 special ankara styles for you.