By Still_Unbeatable (self meida writer) | 27 days 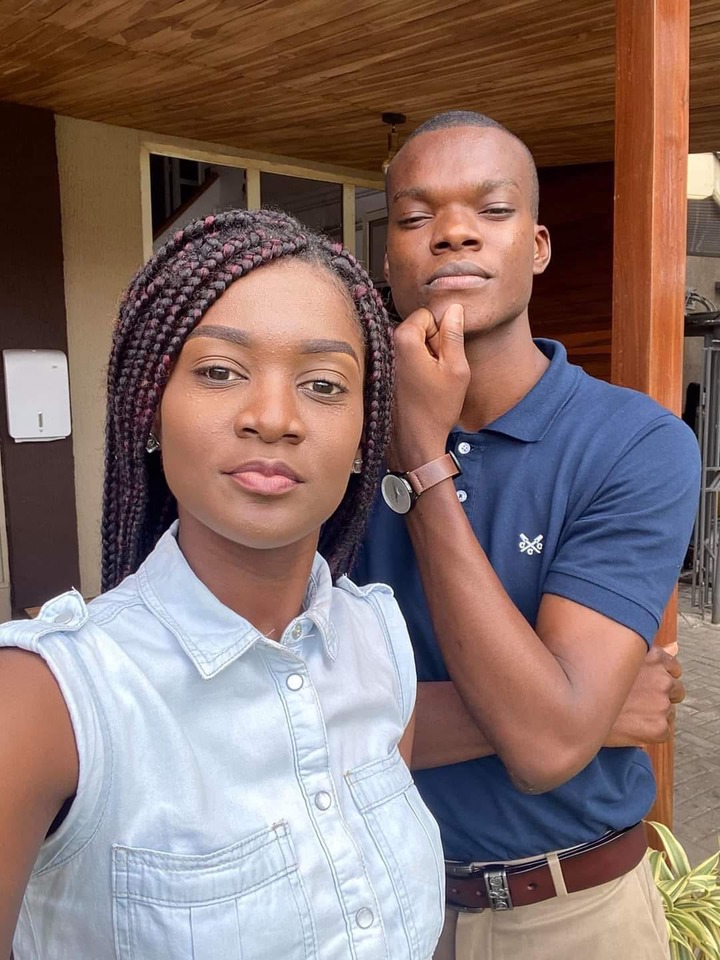 The media is still discussing an attack on a fellow journalist. It can be recalled that last week Caleb Kudah, a young journalist with Citi TV/FM was allegedly assaulted by officers of the National Security for filming in their premises. These accusations placed pressure on the National Security to respond by saying that they had initiated investigations into the allegations levelled against them.

On ‘GHToday’ today, Monday, May 17, 2021, former Attorney General, Ayikoi Otoo shared his thoughts on the whole affair. According to him Caleb could have gone the Anas way by using stealth cameras to gather the information he wanted. He noted that the actions of the National Security was not sanctioned by law. He however tried to justify why certain suspects are ‘beaten’ when caught and interrogated.

“Manhandling of any suspect is not sanctioned by law. So you arrest the person and you take the statement. Unfortunately, it has been part of the police that they arrest people and manhandle them. We are practitioners and when we use to do a lot of criminal cases, they will come and say the witness was lying but when they applied force he started speaking the truth. For some reason they believe you apply a little force. 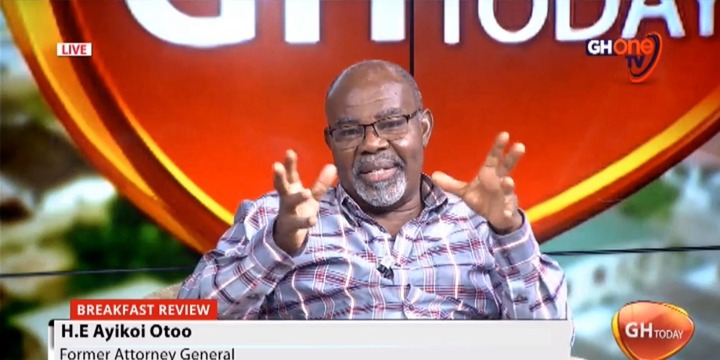 As to whether that is the best way to go about it I don’t that is sanctioned by law that you have to compel a person” Ayikoi Otoo explained.

He argued with the intellect of Caleb, he should have been allowed to write his own statement and the Rambo style storming of the premises of Citi FM/TV avoided. He called on journalists to do their work diligently and hold on to their professional values.