By Anigye_news (self meida writer) | 1 months

Since it was reported that two teens killed a ten-year-old boy for money rituals, Ghanaians and others in other nations have been following the news to learn what religion or rule the court would give these adolescents, and this is something that we have all been waiting to hear. 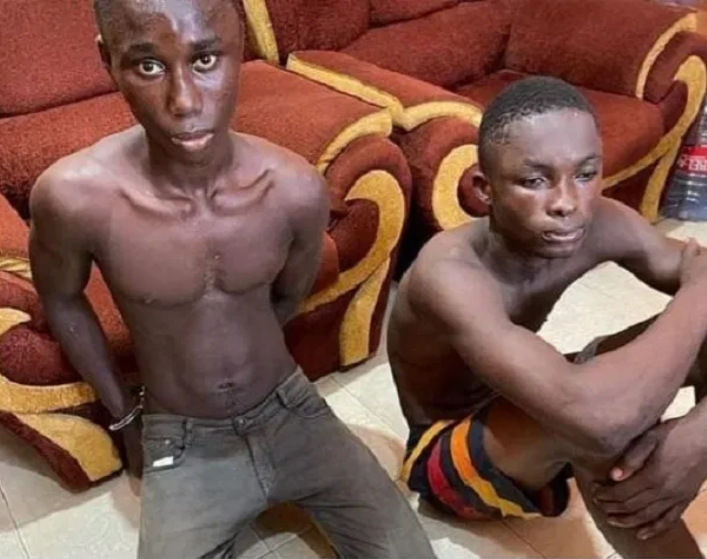 After being asked to determine the exact age of the teenager, the police investigated and provided the court with the real age of the accused teens to aid in the court's decision, which was set for May 19, 2021.

The sitting judge of the Awutu Ofaakor Court was not in court yesterday when the family of the ten-year-old kid, Ishmael Mensah, and other individuals went to hear the court's judgement, therefore the case was deferred to next month.

Hearing this, the family expressed their heartfelt sadness over their child's loss. They are dissatisfied with the court's refusal to provide advise on the subject after the police inquiry was completed, according to them.

Mr Samed Akalilu, the Spokesperson of the deceased's family said to the media that;

"The last time we came, we were told that dockets [duplicates] had been sent to the Attorney General's office for advice." So, the family's expectation was that they would receive that advice today, and we would learn when the real trial of this particular case would begin. Unfortunately, the judge did not appear to be present, so the case was not heard."

Well, looking at how things are going it means that finally the faith of these teenagers will be know on the month of 2 June whether they will be released or not.

Remember This Boy in The Viral Crying Meme, See Him in Real Life and His Recent Epic Memes