George Perry Floyd Jr. was an African American man murdered by a police officer during an arrest after a store clerk suspected he may have used a counterfeit $20 bill in Minneapolis. Derek Chauvin, one of four police officers who arrived on the scene, knelt on Floyd's neck and back for 9 minutes and 29 seconds. This resulted into his death, some citizens in the USA both white and black demonstrated against, such barbaric behavior. This demonstrate turned down America, in the city of Minneapolis the police service had a very though time maintaining the peace in the state. 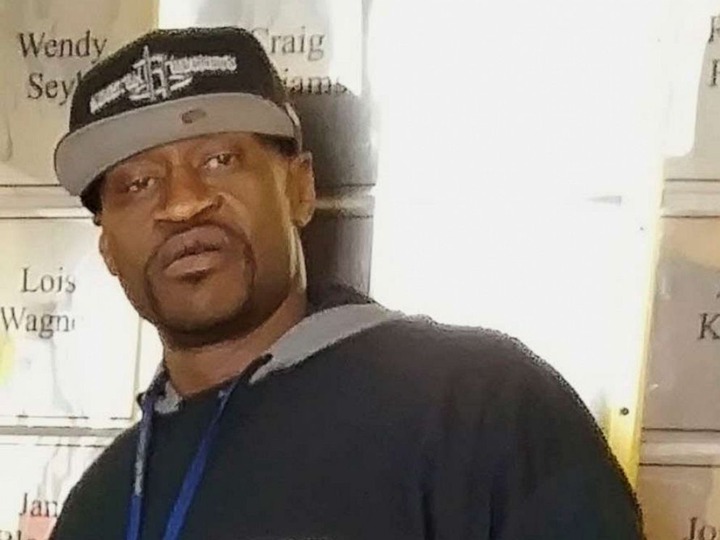 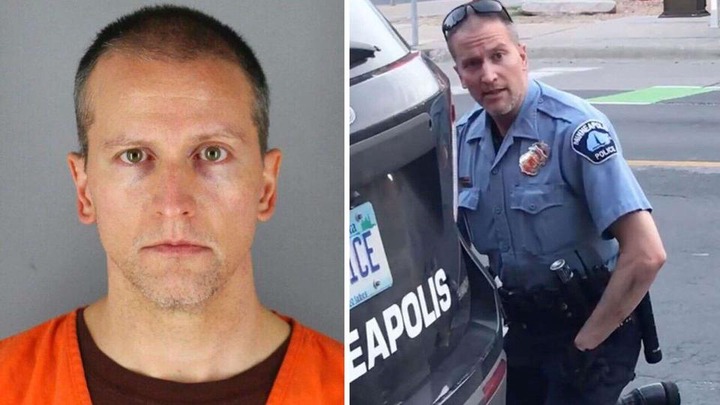 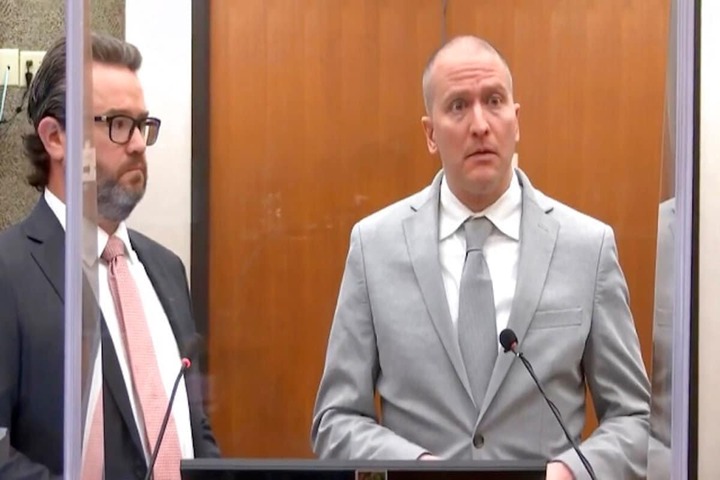 George Floyd was honoured by almost all citizens in the world, and also some top celebrities in the world as well. After the killing of George Floyd the police officer Derek Chauvin who was found guilty of murder and manslaughter was yesterday sentenced to 22 years 6 months in prison. According to some citizens in the state his sentence was supposed to be 40 year's in prison. In the court the mother of the police officer spoke, claiming she couldn't believe it at first when we noticed it was his son. After that the brother of George Floyd also spoke, his speech made the day sad enough he said" My brother was of no threat to you, by didn't you just put him in the car and take him to the station, what was going through your mind he said" the daughter of George Floyd still believes her father is with her in spirit.