At the Kaneshie District Court yesterday, saw his Lordship Chief Kofi Oheneba-Kuffour as he sat calmly in his chair at the bar to hear the case between the accused comedian, Funny Face, known in public life as Benson Nana Yaw Oduro Boateng. With regrets and support from friends and acquaintances, Benson stayed calm as he was dragged to his standing box to face his judge. 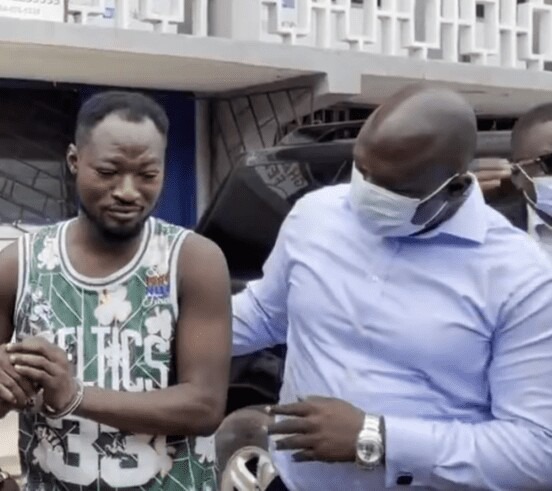 The comedian who had been accused of threatening to kill a certain group of people, bust into tears when he sensed a prison term was a must for him. While lawyers of the accused Benson Nana Boateng argued on his mental condition, the prosecutors rather supported and called for a psychological examination forcing the Judge to consider between the Korle Bu Teaching Hospital of the Accra Central or Accra Psychiatric Hospital in Pantang.

I feel my lawyers haven't given you all my problems, the accused Benson Nana Boateng echoed from his accused box before the judge Chief Kofi Oheneba-Kuffour asked him to continue. What do you want me to hear, the court is open for you, speak, the judge asked. 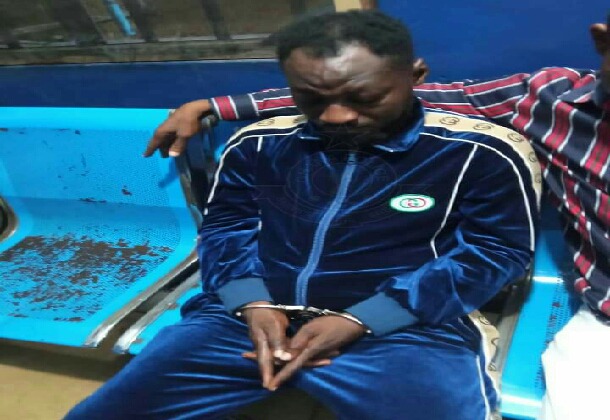 I am a calm person, your honour, I have never beaten anybody in life before and I didn't even know how to kill a chicken because of fear of cutting myself with the knife until I turned 30. Those who know me, they know I am suffering and that is why they sometimes forgive me. My Lord, do you know Adebabayor, he is my friend and a footballer. A best friend I have never had in life before and I still insulted and dehumanized him after he bought me two cars.

Kojo Nkansah Lilwin, this man sitting here in court with me as the accused pointed to a friend from the sympathizers, he is a good man and has helped so many times but I once threatened to beat him on live television, your honour. I was not born a mental person but when it comes, I am unstable and becomes a bad person. I forgot to take my drugs. I caused my own problems because I didn't take my drugs, I have mental issues, your honour, please help me, the comedian Benson Nana Yaw Oduro Boateng known as Funny Face begged the court to consider the prosecutor's suggestion of mental health instead of jail.

Benson further went on to state that, he only found out he has insulted and threatened certain people after he came back to his senses, and that was when he had been given his drugs to take at the Police cells. In concluding the hearing at the Kaneshie District Court yesterday, the judge, his Lordship Chief Kofi Oheneba-Kuffour counselled the accused to take care of himself and stick to whatever medication he will be given at the hospital before sentencing him to Accra Psychiatric Hospital in Pantang for examination and possible treatment. 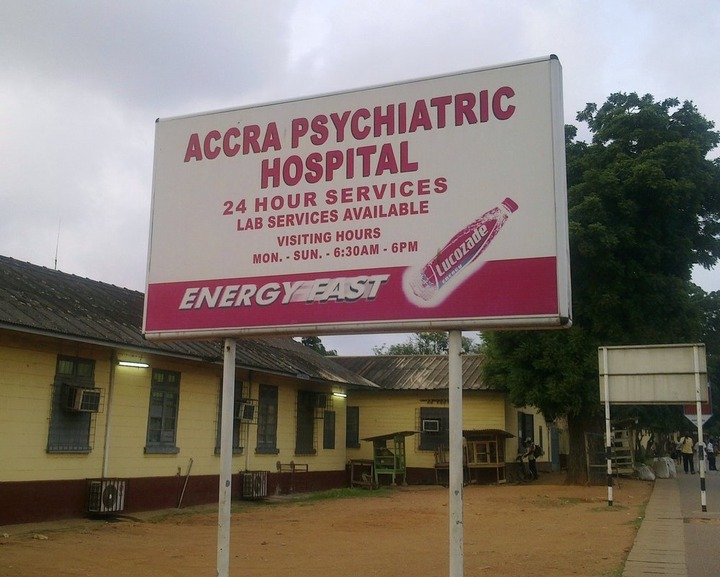