By AccraBlogger (self meida writer) | 5 days

Tutuka residents in Dokyikrom, Ahafo Kenyasi, were dissatisfied with some events in their neighborhood. This prompted them to plan a demonstration to put an end to the problem once and for all. Mr. Kofi Adusei, chairman of the Dokyikrom unmarked structures owners' committee. In exchange for protection and permission to begin their peaceful demonstration, a demonstration letter was addressed to the police commander of Ahafo Kenyasi.

According to reputable sources, the Ahafo Kenyasi police commander delayed responding to their letter and also banned them from holding their demonstration. The police commander's refusal notice did not sit well with Tutuka activists. They chose to protest despite the presence of the police. Several cautions to boycott the demonstration were issued, but fell on deaf ears.

On the day of the demonstration, while they were in the middle of their journey, the police abandoned tear gas and hot water in favor of canes, which they used to inflict strokes on the demonstrators for disobeying police warnings. It was a day that those who were severely flogged would remember. Many folks were left with bruises and big stroke marks on their backs. Other victims were beaten in the backs of their ears and necks as well.

The police intervened in a demonstration between Newmont and Tutuka. The inhabitants of Newmont have vowed that they will never let the people of Tutuka walk free after all the beatings they have received. They committed to deal with any Tutuka members they come across. 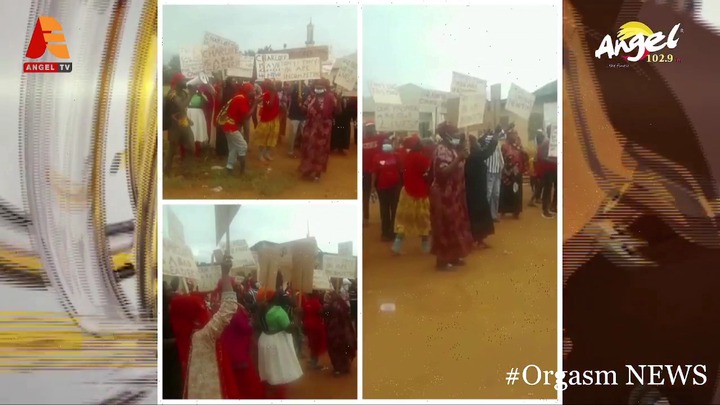 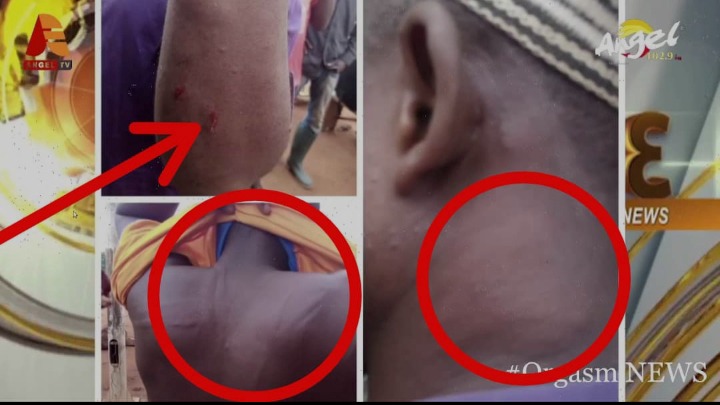