By News_Anchor (self media writer) | 3 months ago

Honorable Kennedy Ohene Agyapong, famously called Kennedy Agyapong by all and sundry is one of Ghana’s leading business tycoon. He owns a lot of companies of which some include Kencity media comprising of Net 2 TV, Oman FM, Ashh FM, Spice FM and more. He’s the member of parliament for Assin Central Constituency. 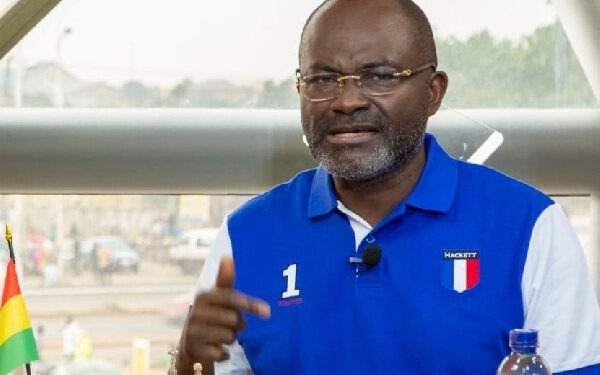 Kennedy Ohene Agyapong is well-known for his “I don’t fear anyone” lifestyle. He speaks his mind as and when something goes wrong. He’s also involved in exposing fake pastors in the country.

Kennedy Agyapong has recently been threatened by the Multimedia Group for false and defamatory statements.

In July 2021, Kennedy Agyapong on his media platform made some allegations against the Chief Executive Officer(CEO), Kwesi Twum, Joy FM and the entire organization as unprofessional, unethical and criminal. 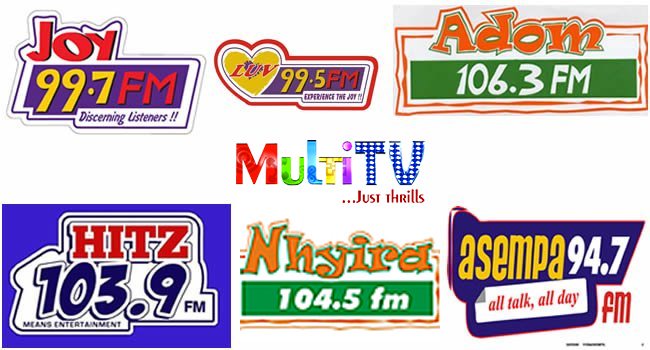 The Multimedia Group has decided to file a lawsuit against Ohene Agyapong for the utterances purported at bringing the hard-earned reputation of the Multimedia Group into disrepute. Not only did they say they’ll sue only Honorable Kennedy Agyapong, but his media organization and three of his employees for wrongful allegations.

A statement released by management of Multimedia Group, said that, the decision to proceed to court is to allow Honorable to present evidence to buttress his claims.

Read the full statement below: Thank you for reading. Kindly like,comment and share foe more.

Content created and supplied by: News_Anchor (via Opera News )