4 African Countries Where Lesbian - Gay Marriage Is Punishable By Death

By Mr_Deep_Thinker (self media writer) | 14 days ago 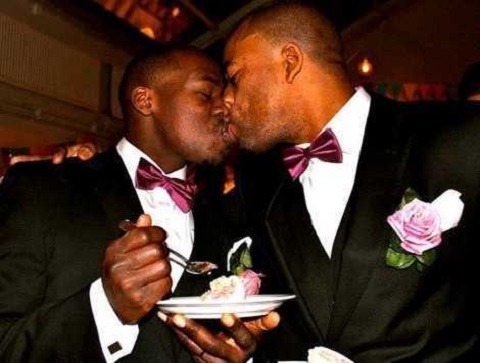 Do you know that there are 10 countries in the world where Lesbian - Gay Marriage is punishable by death out of which 4 of these countries are in Africa? Over the years, the LGBTQ movements fighting for nations and human rights organizations to push for legalizing same-sex marriage have managed to succeed in many countries. However, their agenda is being frustrated in Africa to have their way. Though 23 African countries have legalized same-sex marriage, it is only in South Africa that people can freely practice it and are fully protected by the laws of the state.

Although the common goal of the LGBTQ movement is to seek social equity for the LGBTQ people, there have been serious denials and oppositions across the length and breadth of the world. In some African countries, people caught practicing lesbian-gay marriage serve long terms in prison while the maximum penalty is death. In this article, I present to you the 4 African countries where same-sex marriage or lesbian-gay marriage is punishable by death.

Nigeria is one of the African countries with strict laws defining proper human sexual rights. In Nigeria, the Federal laws of the state classify homosexual marriage as a felony punishable by imprisonment. However, several states in Nigeria have adopted a more stringent rule, thus the sharia law where the death penalty is meted out to men practicing gay marriage. Recently, a law was passed in Nigeria that makes it illegal to even hold lesbians and gays meeting in Nigeria. 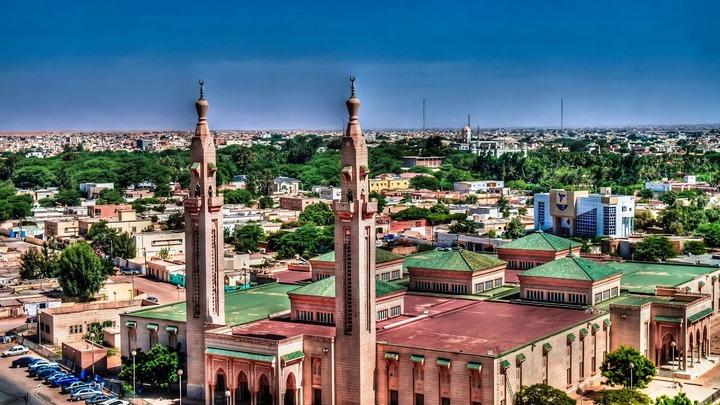 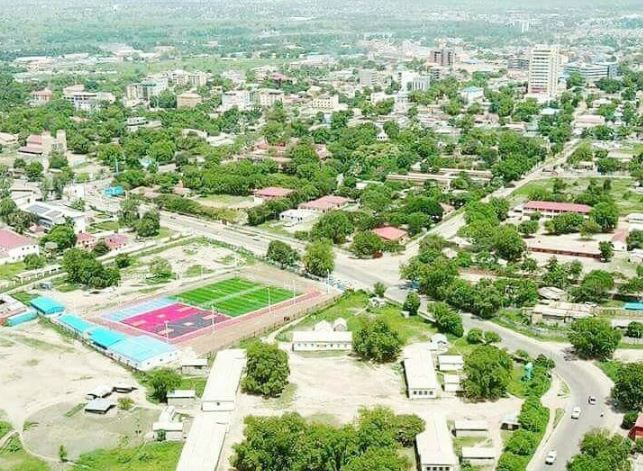 Though Southern Parts of Sudan have adopted more lenient laws, three-time offenders under sodomy law can be put to death; first and second convictions result in flogging and imprisonment. 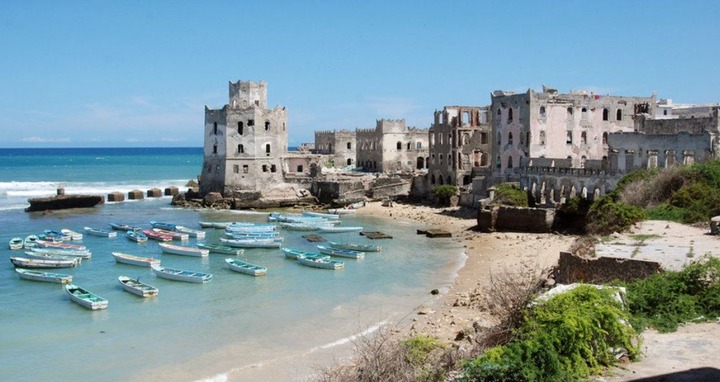 To regulate and prevent LGBTQ activities from infiltrating the moral fibers of the state, a penalty code off imprisonment was enshrined in the laws. However, some State courts have adopted Sharia Laws and the death penalty.

In some African countries, people caught practicing lesbians and gay marriage serve life imprisonment as the maximum penalty in Tanzania, Uganda, and Zambia, while jail terms of up to 14 years are possible in Gambia, Kenya, and Malawi. Though Ghana is yet to pass a bill on the anti-gay marriage submitted to parliament, some individuals are pushing for the bill to be quashed saying it fringes on the human rights of LGBTQ people and discriminates against them.

Can the LGBTQ - Lesbians-Gay Marriage agenda penetrate all countries in Africa and succeed? Share your thoughts by commenting and do not forget to follow me for more updates.