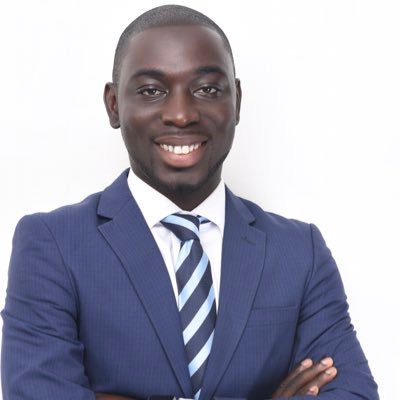 I am not particularly surprised that this Human Rights Activist and Former Country Director of Amnesty International is championing this course for the LGBTQI+ Community in Ghana.

When he was active in office as a Country Director, he fought restlessly and resiliently to put an end to death sentence, enshrined in the Supreme Law of our land. He mounted several platforms, and utilized a number of vibrant online portals to organize the youth, in particular to sign a strong petition against the Government.

I must say that, I felt his prowess and enthusiasm when he came to KNUST to educate the members of Amnesty International, and the entire student body on the significance and impact of ending death sentence, and other human rights abuse incidents in our society.

I was present at Africa Dinning Hall about three years ago, and I carefully observed him when a student threw a brilliant question at him concerning his stance on the emerging LGBT community in Ghana at that time. His posture and demeanor at that moment was really confusing because he did not know where to go - whether to follow the dictate of the West or maintain the rich and hard-earned cultural values of his motherland. 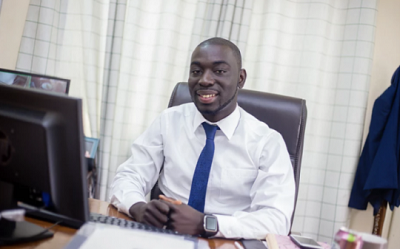 However, Robert Akoto Amoafo has now emphatically declared his stance on this very delicate and complex issue. He has premised his argument on the fact that Homosexuality is an African Culture; hence, all MPs and other Activists sponsoring the Anti-Gay Bill are highly ignorant.

Though quite crazy on the part of many Ghanaians, Robert however thinks that Homosexuality was even present before the West colonized Africa. He strongly opposes the assertion that "Homosexuality emerged from the West," and now trying to force itself into the priceless and rich Ghanaian culture in particular.

He is also against the notion that most Gays and Lesbians are HIV/AIDs carriers or patients. While debunking this notion, he further stressed that the World Health Organization (WHO), who previously declared lesbianism and gaysm as a mental health condition has now removed that tag. 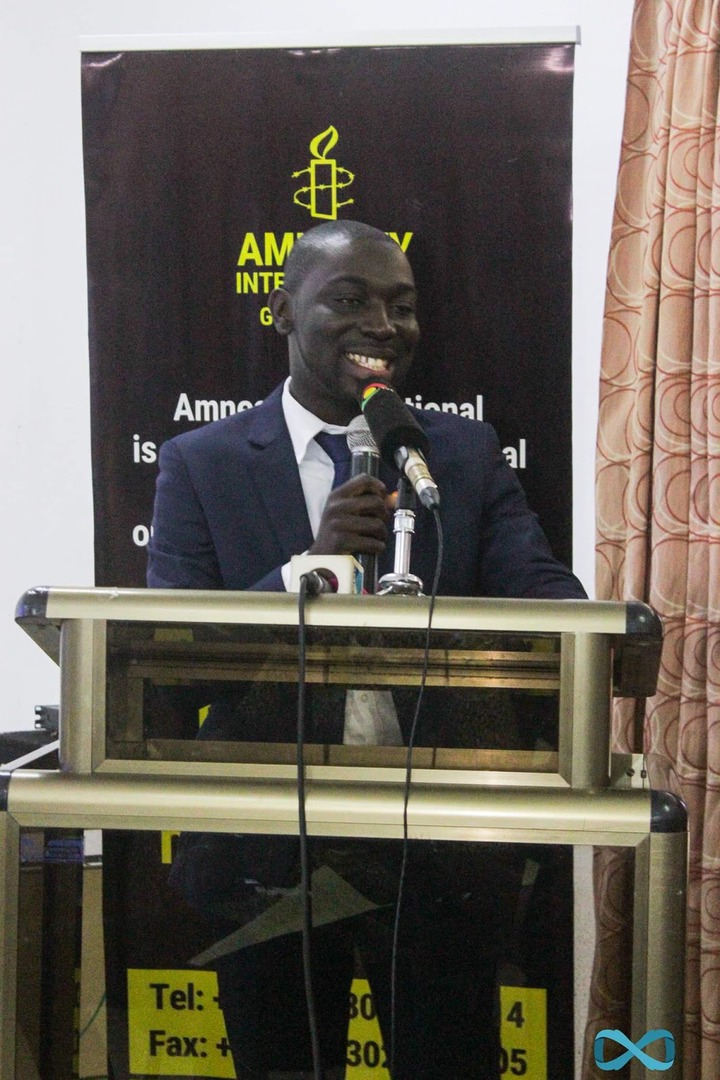 Mr. Amoafo is of the view that speaking against the sexual rights of a minority group in society indicates a total infringement on their fundamental human rights. He does not support the Government to criminalize such acts in Ghana. Meanwhile, no scientific evidence has been found on homosexual genes. This clearly proves that it is very unnatural.

Whether it is natural or not, Amoafo still believes it should be determined by the actors themselves, and no person should interface with their private life. 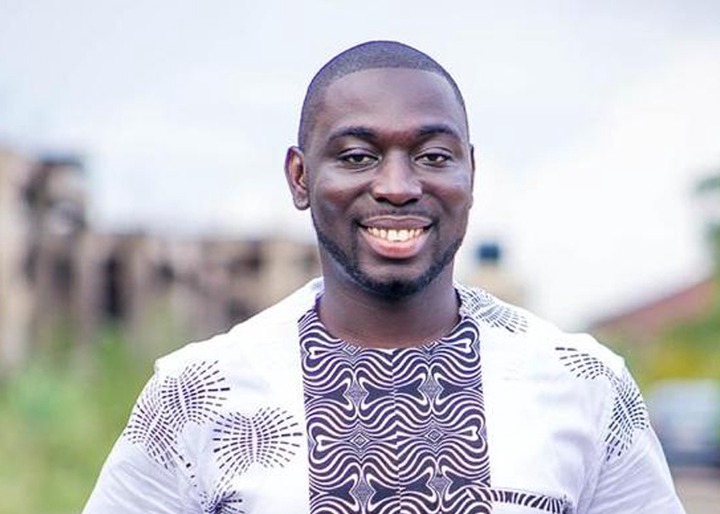 He is however confusing a lot of Ghanaians, including the Campaigners of the Anti-LGBTQI+ Bill with this mind-boggling question: "How does two adults consenting to having sex in private harm the public?"

He is strongly arguing that since no one sees them in the act, the Government has no basis of criminalizing it. Additionally, he has operationalized this act a sexual option. Just as a heterosexual activity is legal in Ghana, so should be homosexual activity.

But whether they do it in private or public, have we forgotten that even in Kingdom Animalia, this is not practiced?

Can Sexual Activity Cause a Stroke?