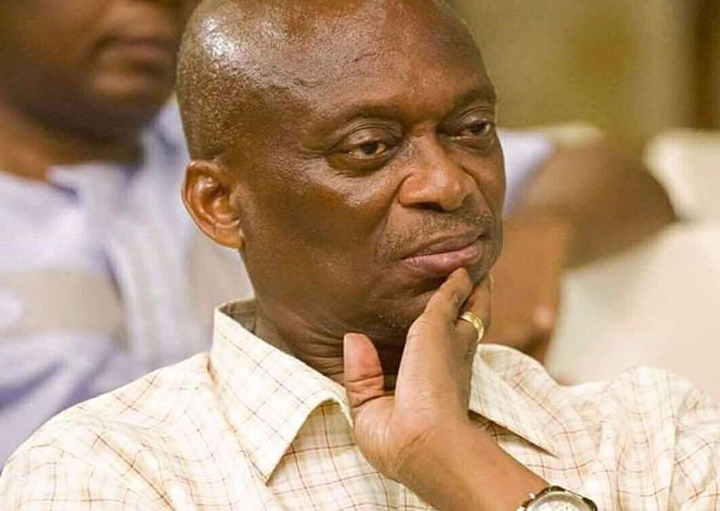 He is now labeled as the defender-in-Chief for his incessant presentations that protects the interest of the ruling New Patriotic Party (NPP). He is supposed to be an independent and neutral journalist that must have the interest of Ghana at heart rather than being parochial with facts on national issues.

I speak of the veteran Journalist, the soon-to-be Dr. Abdul Malik Kweku Baako. This morning on Joy Fm's news analysis show dubbed News file, has, in his usual attempt to speak as the unofficial spokesperson of the NPP government, drove himself into the mud. 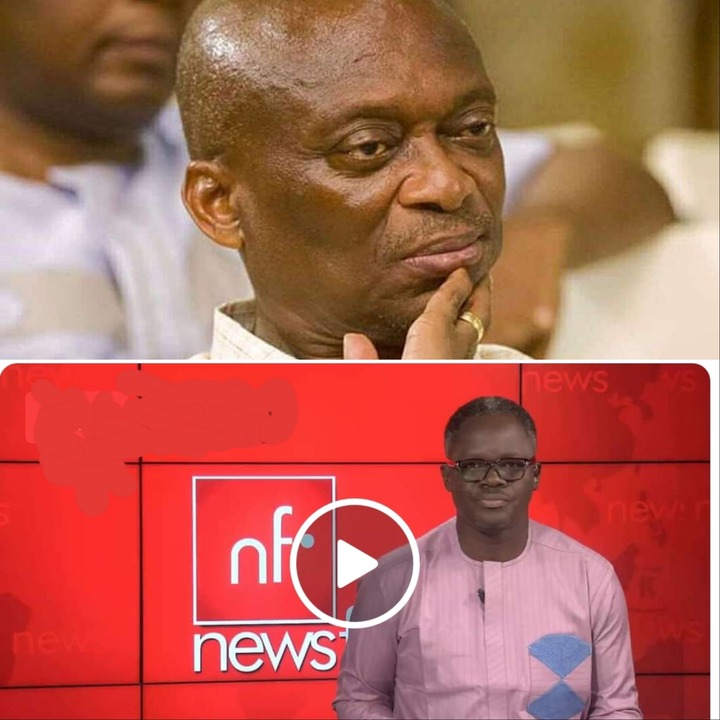 The editor-in-chief of the New Crusading Guide newspaper had begun his submission on the show by pulling out a widely circulated letter which had been issued to the late Mohammed Ibrahim a.k.a. Kaaka as a warning for his activities prior to his murder. According to Kweku Baako, the letter head of the said letter is not authentic, does not have a police original logo and does not represent a true nature of police communication. Then the damaged to his reputation followed with a definitive judgmental statement saying; "This letter is fake".

He was obviously venturing into a minefield, but out of blind desire to do his defence duties, he could not see. The said letter had been in circulation for weeks and the Ghana Police Service had seen it, yet did not issue any disclaimer to that effect. The host suddenly pointed it out to him that, there are overwhelming evidence that the letter was and is authentic.

In an uncharacteristic manner, Kweku Baako disclosed his source out of desperation. He quickly mentions that, it was his check at the national police headquarters, specifically, from the director general for the criminal investigation department (CID) that had told him that, the Kaaka warning letter was fake.

But unfortunately for him, Several confirmations and prove from other journalists and even the police service themselves authenticated the letter. Mr. Baako, with eggs on his face, looked disconcerted at this stage. He became a dummy on the screens.

After more and more messages, the mentor of the famous Anas Aremeyawu Anas humbled himself. He accepted his fault, retracted and apologised to the viewers listeners.

Content created and supplied by: Kakkra (via Opera News )