Kaaka's Family May Make a U-Turn, Because of This. DETAILS

Its been a week of surprises, as whereas the Committee of Enquiry were given just 10days to submit their work, this week ended with them asking for 10 more days. Again, Kaaka's family made the headlines for snubbing the committee.

The family of the late social activist, Ibrahim Muhammed, alias Kaaka, whose killing by assailants sparked a protest in Ejura in the Ashanti Region, has written to the Committee of Inquiry looking into the circumstances of his death and the events that ensued, that they will not take part in the ongoing hearings.

The family reps were expected to make an appearance on Friday, July 10, 2021 alongside other witnesses, but the family in a statement explained that the events in the past few days have left them “less certain of the scope, focus, real intent and even the utility of the ongoing inquiry.” 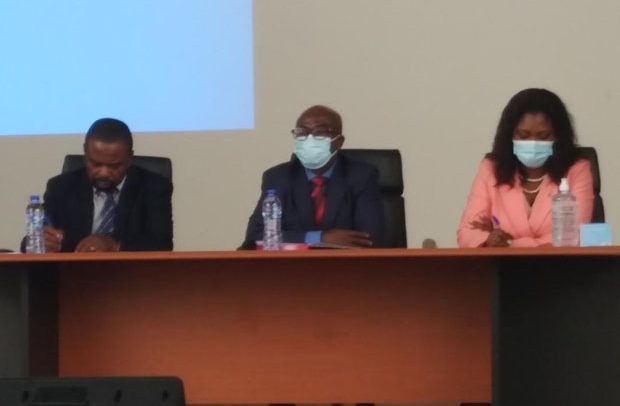 The statement that had been signed by the family’s Spokesperson, Nafiu Mohammed, said the family feels let down in the committee’s work in the past couple of days, adding that what they hoped would’ve been “a much-needed opportunity for truth, soul-searching and institutional accountability for state-sanctioned violence,” has not met their expectation, hence their decision to opt out.

“We, the family of Ibrahim ‘Kaaka’ Mohammed, regret to formally notify you of our decision to not participate in the ongoing public inquisition, which is purportedly concerned with the “circumstances that led to the unfortunate occurrences of Tuesday, 29th June 2021. However, events over the past few days, have left less certain of the scope, focus, real intent and even utility of the ongoing inquiry. As such, we feel let down in our enthusiasm for what we assumed would provide a much-needed opportunity for truth, soul-searching and institutional accountability for state-sanctioned violence,” the statement said.

The family also noted that its decision is partly based on the legal advice it has received, about the work of the committee. “In addition, having sought and obtained independent legal advice as to the work of the Committee, and our rights vis-à-vis the Committee, we have become apprehensive of the substantive and procedural regularity of the Committee’s work. We are also now concerned that the Committee’s work does not provide the appropriate framework for a full, faithful and impartial inquiry, as envisaged under Article 278 of the 1992 Constitution.” 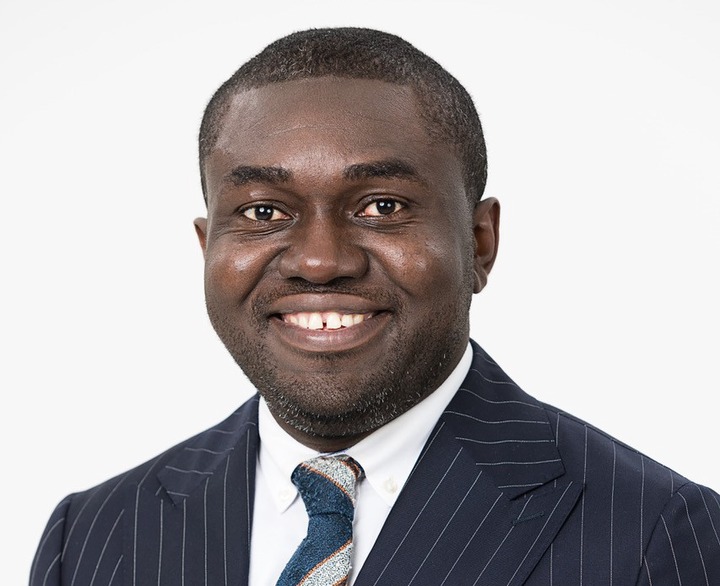 However, there is a possibility that, they may eventually make a U-Turn on this stand. This is so because, according to reliable information, to the Convener for the #FixTheCountry campaign and made public this morning on Newsfile, he has disclosed that there are ongoing talks with the family of Ibrahim ‘Kaaka’ Mohammed, the social activist who was murdered in Ejura, to rethink their decision not to testify before the three-member Committee set up to investigate the June 29, 2021 unrest.

According to Oliver Barker-Vormawor, the mother of Kaaka has been invited by the Chiefs of Ejura to persuade them (the family) to testify.

“I do know that there are considerable efforts being put on the family to persuade them to attend the hearing,” he said. Mr Barker-Vormawor told host, Samson Lardy Anyenini that Kaaka’s family has been invited to see the Chiefs of the Ejura township over the letter. I have the understanding that the Chiefs want to persuade them to attend the hearing. Yesterday, (July 9, 2021) the Chiefs summoned the mother of Kaaka and now they are inviting other persons from the family,” he said. 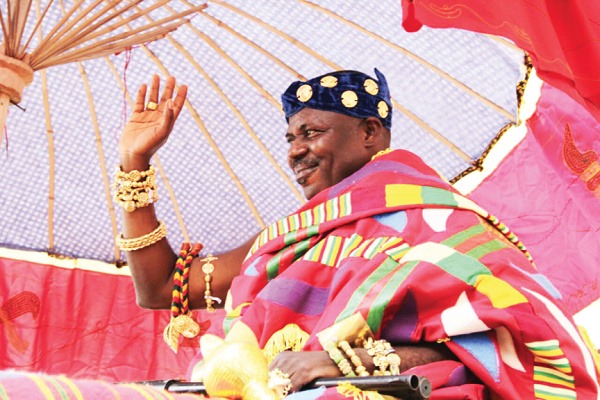 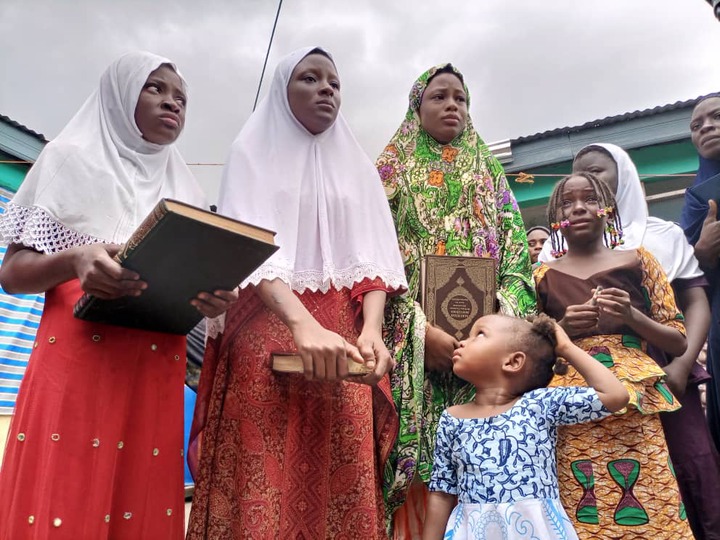 PIC: Wife and Kids of Kaaka