A Jealous Husband Mobilize Mob To Attack His Rival As A Thief, Ended Up Murdering Him [Read Story]

By Breaking-_-News (self meida writer) | 1 months 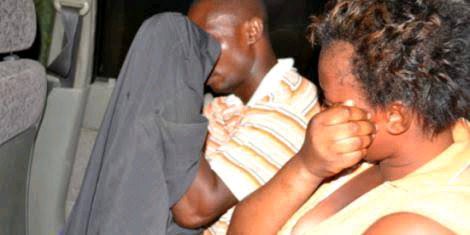 Evans Oduor, a middle-aged man has received a death sentence from a magistrate who has been presiding over his case for the past 7 years after he allegedly mobilozed an angry mob and murdered the deceased who has been identified as Eric Ochieng In Homabay.

According to the reports given by the judge after hearing both sides of the story, he revealed that the suspect was sitting on the veranda of his house when he saw the deceased passing while pushing a motorcycle. 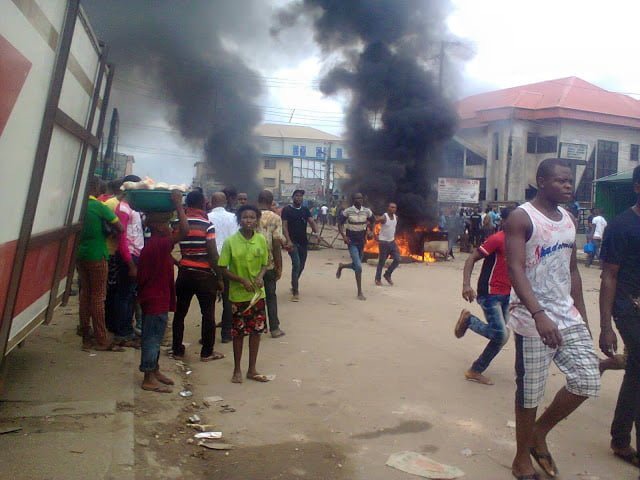 However, a few minutes later, the owner of the motorcycle who has been identified as Kevin Ochieng came out only to find the motorcycle that he had parked outside missing where he immediately alerted all the other residents.

This was followed by a dramatic scene after the suspect told the owner of the motorcycle that he had seen the deceased running away with his motorcycle and so due to this reason, the suspect mobilized a team of men who tracked and beat the deceased to death without waiting for him to explain. 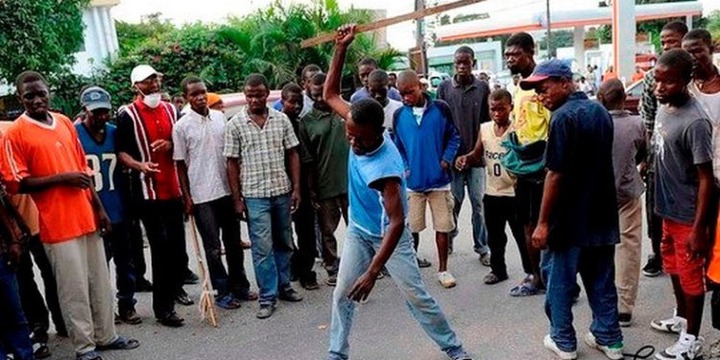 However in a new turn of events, the prosecution revealed that before dying, the deceased said that he had taken the motorcycle from the owner in order to punish him for having an affair with his girlfriend despite the fact that he knew the two were dating.

In his last words, he mentioned that he had gone to visit his girlfriend and immediately ne realised that his friend was inside after seeing the motorcycle and so he decided to take it just to punish him. 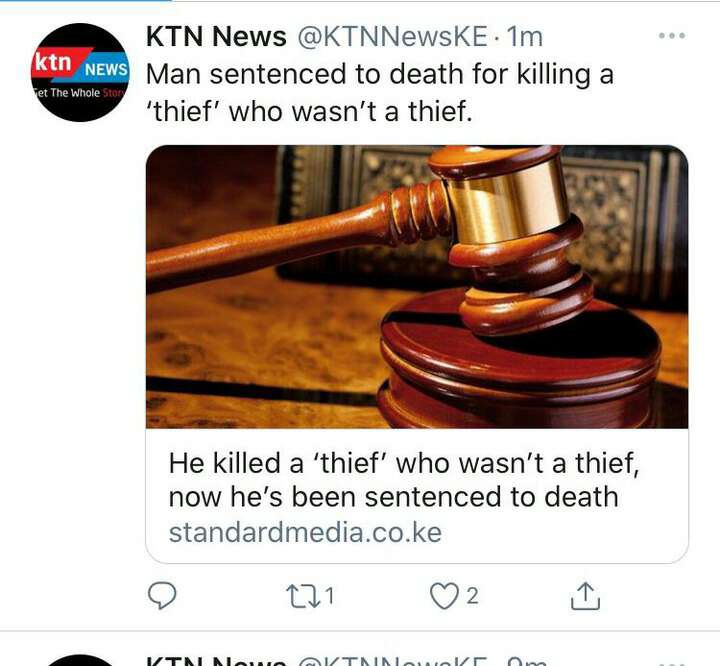 After hearing the case in court from both sides of the party, a group of judges sentenced the suspect to death after the prosecution proved beyond reasonable doubt that the suspect had mobilized a group that killed an innocent man.

Content created and supplied by: Breaking-_-News (via Opera News )