By mfatoho (self media writer) | 5 months ago

After six months of deliberation, a team of international lawyers has unveiled a new legal definition of “ecocide” that, if adopted, would put environmental destruction on a par with war crimes – paving the way for the prosecution of world leaders and corporate chiefs for the worst attacks on nature.

The expert panel published the core text of the proposed law on Tuesday, outlining ecocide as “unlawful or wanton acts committed with knowledge that there is a substantial likelihood of severe and either widespread or long-term damage to the environment being caused by those acts”.

Its authors want the members of the International Criminal Court (ICC) to endorse it and hold big polluters to account in a bid to halt the unbridled destruction of the world’s ecosystems.

“It is a question of survival for our planet,” said Dior Fall Sow, a UN jurist and former prosecutor who co-chaired the panel.

The draft legislation requires an ecocidal act to involve “reckless disregard” that leads to “serious adverse changes, disruption or harm to any element of the environment”. Another section says such damage would “extend beyond a limited geographic area, cross state boundaries, or [be] suffered by an entire ecosystem or species or a large number of human beings”.

This environmental effect would either be “irreversible” or could not be fixed naturally “within a reasonable period of time”. Finally, in order for ecocide suspects to be tried, the proposed law says the crime could be committed anywhere — from the Earth’s biosphere to outer space. 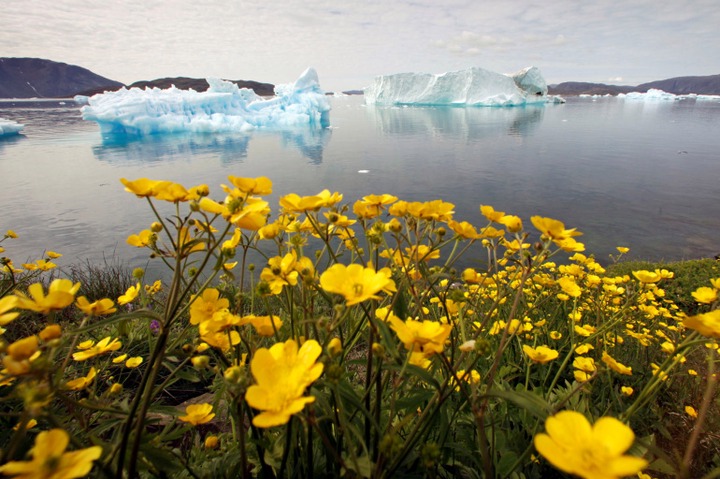 Content created and supplied by: mfatoho (via Opera News )