Show Down On Tuesday, Between NDC Youth Wing and Security Forces at Accra Mall? DETAILS

By MrsCelestial (self media writer) | 10 months ago 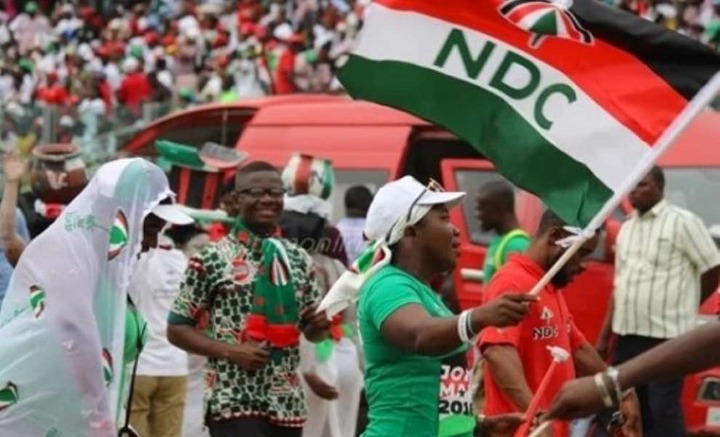 Ghana may be in interesting times, as according to the NDC's Youth Organizer, their ‘A March for Justice’ demo on Tuesday is coming on unabated. Many will recall that, the Police, in a response to the letter requesting their protection, had cited the Covid-19 restrictions laws, to prevent the NDC Youth wing from its planned demonstration.

The letter signed by the Greater Accra Regional Commander, DCOP E. A. Sakyi read that, “the Accra Regional Police Command acknowledged receipt of your letter dated 30th June 2021 on the above subject matter ['A March For Justice' demonstration and street protest] and wish to inform you that restrictions imposed by the Executive Instrument (E.I) 395 to contain the spread of the COVID-19 pandemic has still not been lifted and we also refer you to section 4 of the Public Order Act 1994 (ACT 49) particularly concerning Public Health."

Later on, the NDC's National Youth Organizer, Mr George Opare Addo had even asserted whiles speaking to Umaru Sanda on Citi FM's eyewitness news that, the party will go to court to secure a mandamus to compel the Ghana Police Service to provide them with protection for its planned demonstration and street protest dubbed, 'A March for Justice'.

Well fast forward, the urgency of the need for the NDC to demonstrate, one that has been on the table since the election, when the six members of the party and also Ghanaians were shot and killed by unprofessional police officers, may have prompted them, to just demonstrate whether or not, the Police can provide security or they did not even secure the mandamus, they said they would.

The youth wing of the opposition National Democratic Congress (NDC) has therefore outlined the routes for its planned protest on Tuesday, July 6, 2021, as a statement signed by George Opare Addo, National Youth Organizer of the NDC, unpacks the time for convergence as 6:00 am with Accra Mall as the converging point, to protest in demand for justice for all persons “killed and brutalized by state-sponsored thuggery and or adventurism by police and military forces," and also to demand social justice for the unemployed in the country. 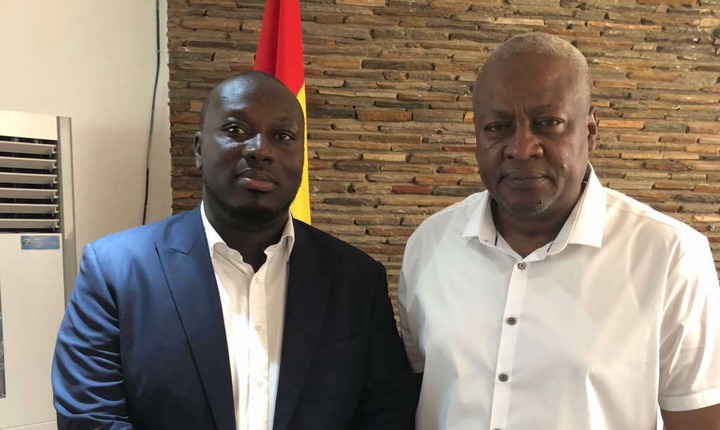 Here is may be the funny or interesting part, whereas the Police cited the Covid-19 restrictions as a reason, why they cannot embark on this demonstration, the statement rather assured many, of demonstrators strict enforcement and adherence to all COVID-19 guidelines.

“Leadership appreciates the goodwill and support the street protest has received so far from Ghanaians from all quarters, CSOs, other political parties, and allied partners. This demonstrates that the generality of Ghanaians is in support of marching against the social ills this government has visited on us as a people”, the statement read in parts.

The group will at the Jubilee House present a petition to President Nana Addo Dankwa Akufo-Addo and another, submitted to the Speaker of Parliament at the Parliament House. 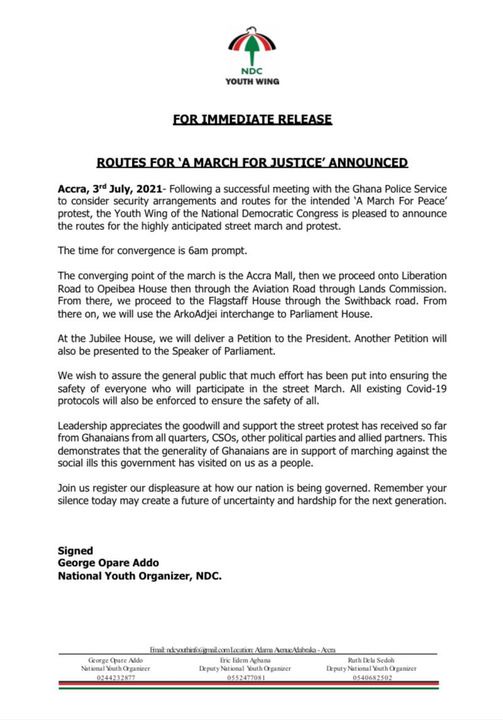 He also stated that the police must look into giving the movement the chance to exercise their right to demonstrate. “I have criticized clearly the decision of the government to prevent the #FixTheCountry movement from embarking on their constitutionally mandated right to demonstrate. I believe that with the police agreeing that they will be around to provide us security, it is time that they also look at the issues pertaining to the fix the country movement.”

“But I am asking everybody, especially members of the Fix The Country movement to join hands with the NDC. We are fighting for almost the same thing. I will speak with their leadership and tell them where they can align with our views and opinions so that they come and then whatever they want to do they can use our platform to convey their message,” he had added.

With the FixTheCountry, still not yet unable to hold their own demonstrations so far and with its #WeGoDemonstrate hashtag, still trending on social media, they are been tempted rightly to join and we can only wait and see, how it all puns out eventually this week. 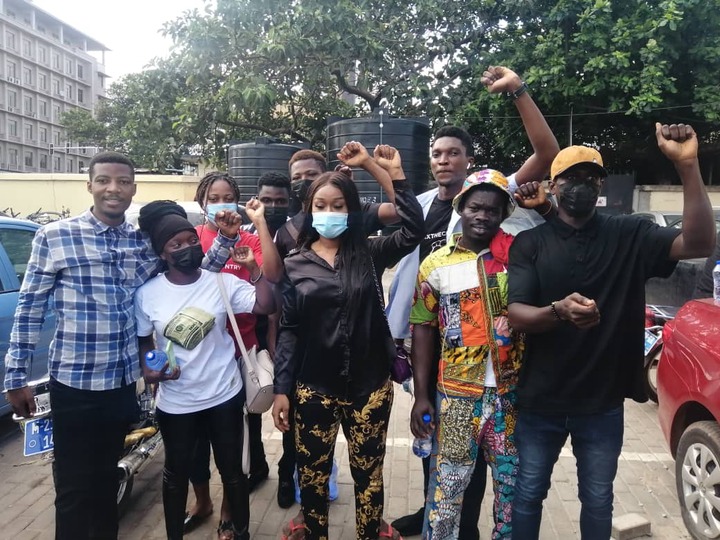