I Wasn't Part Of That Deal; I Begged Gloria Akufo To Stop But She Wont Listen- NPP's Agyarko Reveals

By omanghanansem (self meida writer) | 27 days 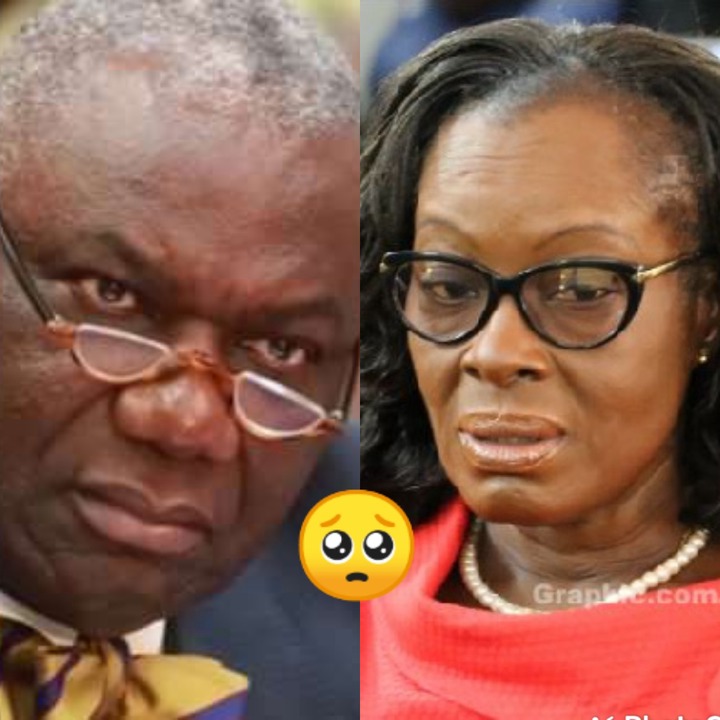 Former Minister of Energy and a member of the NPP Honorable Boakye Agyarko has explained that he wasn't part of the GPGC deal termination which has costed the country a huge judgement debt.

According to him, he begged the then Attorney General and Minister of Justice Gloria Akufo through a formal letter against the termination but she wouldn't listen.

Boakye Agyarko revealed this secret in an interview on Asempa FM. He went ahead to release evidence to support his claim. He Boldly showed a copy of his letter begging for deferment of the GPGC contract than termination. He also showed Gloria Akufo's response insisting to cancel the deal than deferring. 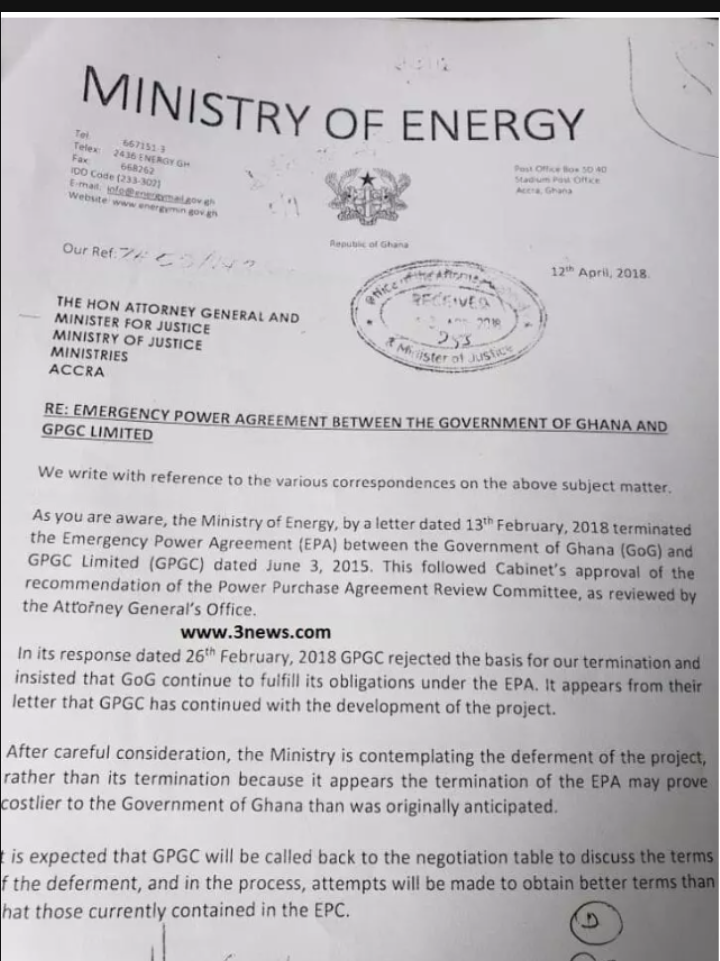 Boakye Agyarko was of the view that, if the deal was deferred, they could have made better arrangements, terms and conditions. Same way, termination or cancellation was going to cost the country a huge judgement debt.

In all, he was snubbed by Gloria Akufo. Now here we are with GPGC demanding several millions of Dollars as judgement debt for the abrogation of contract between them and the Government of Ghana.

If we recall, Boakye Agyarko was later sacked from office by President Nana Addo Dankwa Akufo Addo for reasons which nobody Knows till date.