By omanghanansem (self media writer) | 1 year ago 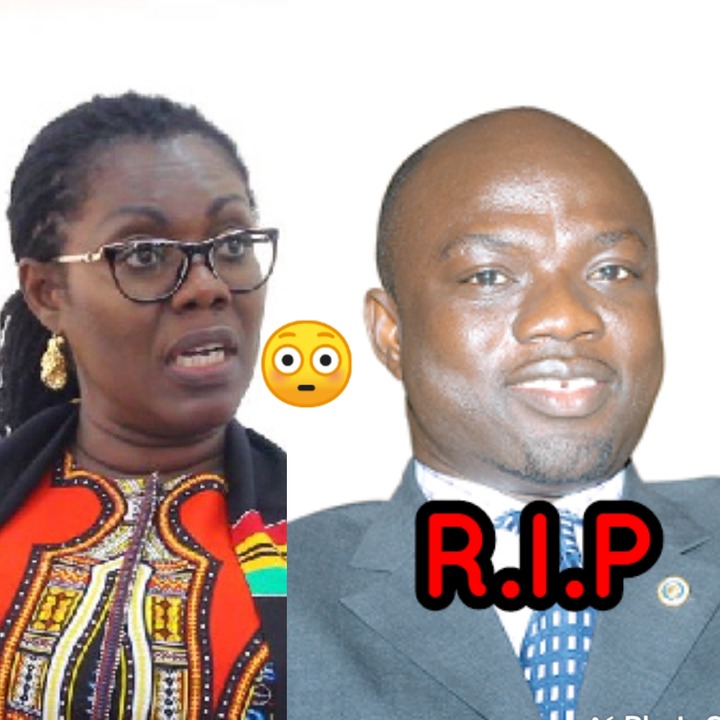 Explaining how he called Ursula Owusu, he explained that the suspected murderer Asiedu brought the phone of the late MP to his shop to remove a lock. When he got hold of the phone, he saw some blood stains. Secondly he saw the picture of the murdered MP as wallpaper of the phone.

He quickly used a software to quickly check the contacts on the phone. He realized that the late MP had Spoken to Honorable Ursula Owusu Ekuful. That motivated him to pick her number and call to inform her that, somebody has brought the phone of the murdered NPP MP to his shop for repairs. Earlier, he had heard the news and saw pictures of the MP on TV over the case.

As a good citizen, Honorable Ursula Owusu quickly called the Police to report about the development. The phone repairer was assured of adequate security and cooperation from the Police to provide the necessary Information.

That encouraged him to delay the suspected murderer Asiedu at his shop while he called the Police to come and arrest him. Sadly, after the Police got hold of the suspect Asiedu, they abandoned him ( the repairer) 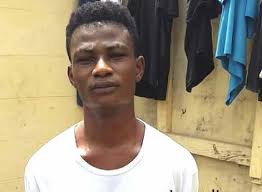 THE SUSPECT ASIEDU A.K.A SEXY DONDON

His reported to Kofi Adoma Nwanwanii that, after helping the Police, there have been countless phone calls and death threats on his life. He can't eat or sleep. He is therefore begging President Nana Addo Dankwa Akufo Addo, the hierarchy of the NPP, Members of Parliament and the IGP to help him with adequate security.

The informants mother also Begged the State refuse to provide them with the needed security because they are not safe at all. THE MOTHER OF THE INFORMANT

" Our quest to be citizens and not spectators has done us more damage than good. We regret giving Information to the Police. we've been abandoned to die in the cold" He wept uncontrollably. 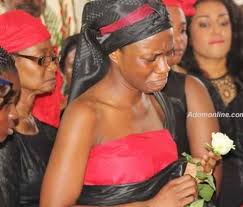 THE WIDOW OF THE MP DURING HIS FUNERAL

BACKGROUND OF THE CASE

NPP MP JB Dankwa Adu was murdered in cold blood at his residence. Many years after case, the court is yet to bring a ruling as the Informant lives in fear for his life.