By Filahouse (self media writer) | 1 year ago 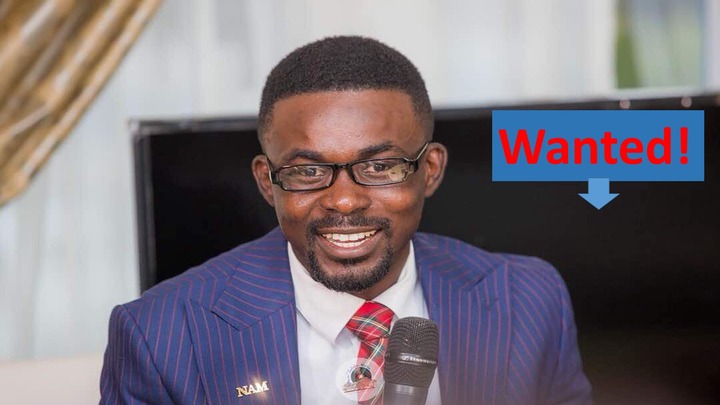 Nana Appiah Mensah popularly known as NAM1, is a businessman and the founder of Menzgold, gold dealership and investment organization that promised customers a 10 percent monthly returns on their investments. He is also the Chief Executive Officer of Zylofon Media.

He was accused of conspiracy to defraud by false pretense in the mensgold which he could not deny but rather obscured and failed to appear before the law court which is a great offence according to the rule of law and therefore the court has placed a bench warrant on him and odered the police to arrest NAM1 and his counterparts, Gabriel Kwamigah and Eric Amposah Bediako who were in partnership with NUM1.

So if anyone knows his whereabouts, the person should hit the nearby police station for justice to take place.

Stay tuned to this cannel and we will bring you interesting updates around the globe.

Content created and supplied by: Filahouse (via Opera News )