He came, saw and conquered: How Rawlings led in the death sentence of 270 men and execution of 100 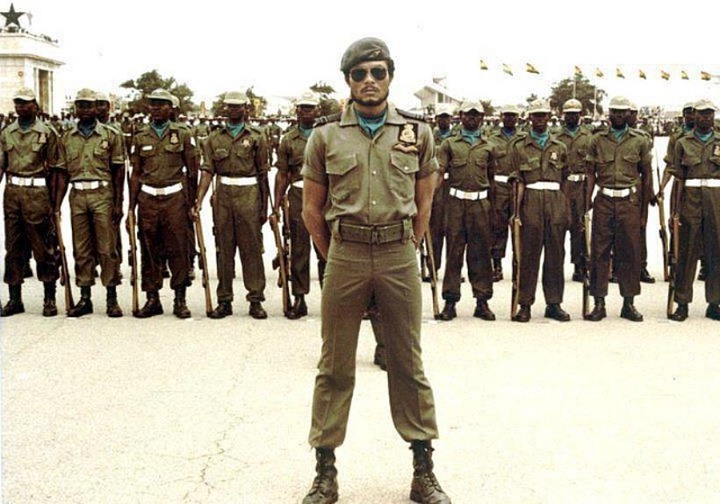 Reliable reports indicate that the world loses 5% of its total GDP to fraud. The measurable amount of that Five Percent is about 3.5 trillion US dollars. Among these fraudulent practices, misappropriation of companies assets is undoubtedly taking the lead, quite above corruption.

Petty theft and uncontrollable robbery cases in Ghana, Africa and other continents contribute to this huge financial loss. It is clearly telling us that we are our own enemies, and a selfish action of a single person can cause a great harm to millions of people around the globe. That is why many forensic experts and fraud examiners are trying so hard to reduce the number, through rigorous internal control and other key external control measures, which are particularly preventive in nature.

Admittedly, Ghana is gradually losing her fight against many predators and accidental fraudsters in the country. The scary nature of armed robbery is very alarming and heartbreaking, and if care if not taken, they will soon take over the major cities, similar to what happened in the 1980s. 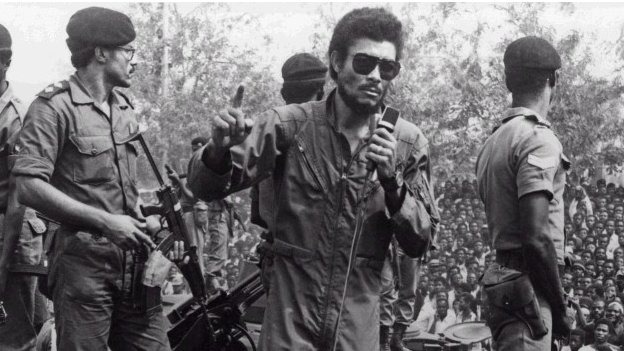 During those times, it took one man, Jerry John Rawlings to take an entrenched decision to address the menace in the Ghanaian society. He realized that these wicked and heartless robbers were so much interested in killing innocent civilians, and getting away with their hard-earned monies. Not only that, foreigners were also pursued, chased, brutalized, shot and killed without any mercy.

The man who came, saw and conquered then decided to criminalize armed and and murder in a very hard way. It was indeed the most strictest and 'craziest' law the country ever had. 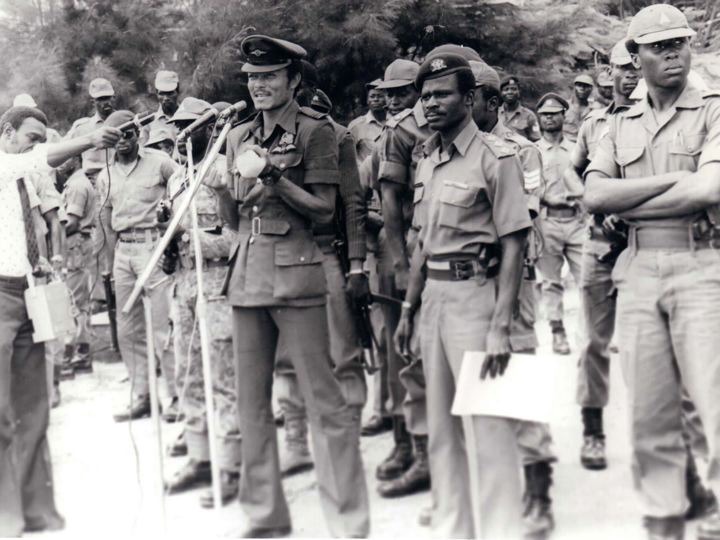 He passed over 270 death sentences, and led in the execution of 100 of them. A greater percentage of those sentences was justified in law, by the National Public Tribunal, in consultation with the presidency.

The execution were done by the Firing Squad of the Anti-Armed Robbery Squad, with order from the Special Police Officers.

Meanwhile, this law (National Public Tribunal) was abolished in July 1993 after the passage of the Courts Act No. 459 of 1993, under the 1992 Constitution of Ghana.