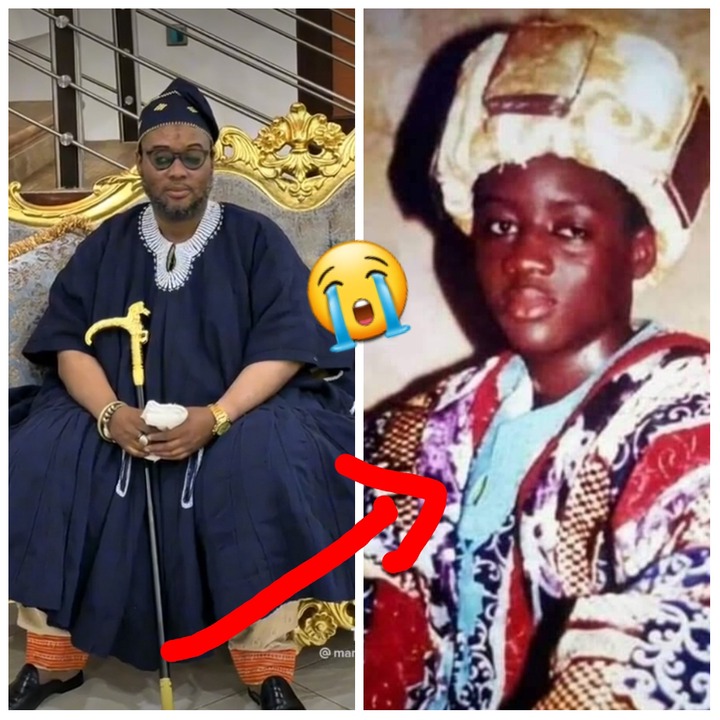 After the death of Mionlana Abdulai Mahamadu, many interesting details has emerged about him. According to history, he became the Mionlana at the tender age of 14 after the Supreme Court of Ghana declared him as the rightful occupant. Per traditions, they married two wives for him. With the two, he had 12 children with them.

The Late Mionlana Abdulai Mahamadu reportedly didn't have it easy becoming the Royal seat occupant. His turn was fiercely fought against by another Royal gate. That didn't go without fights and tensions at Dagbon.

Some learned sons of Dagbon reportedly took thecChieftaincy case to the Supreme Court of Ghana for interpretation in 1984. That was where they ruled that the 14 years old boy deserves to be given the highest seat.

The Late Mionlana Abdulai Mahamadu occupied this seat and performed his duties diligently from his teenage moments to his elder stages. Unfortunately, while he was billed to climb higher in the Dagbon Royal gates, he fell sick some few days ago and passed away.

Many Ghanaians including President Nana Addo Dankwa Akufo Addo and his vice President Doctor Mahmoud Bawumia sent their words of condolences to the people of Dagbon.