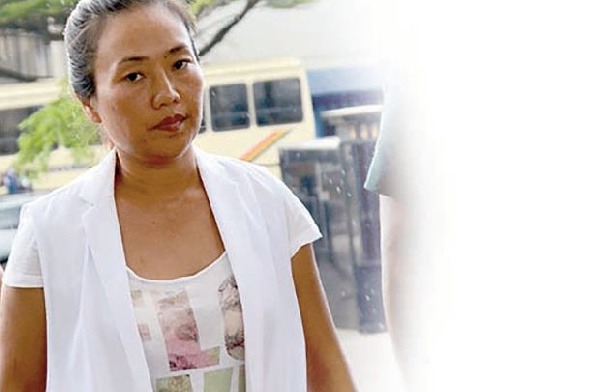 Aisha Huang and three other Chinese nationals had a second bail application rejected by the Accra Circuit Court.

This comes after their second appearance in court following the case's initial adjournment on September 14, 2022.

Aisha Huang and 3 other people are in court today facing accusations of engaging in illicit mining activities.

Four additional charges, including conducting a mining operation without a license, facilitating the participation of individuals engaged in a mining operation, illegally employing foreign nationals, and entering Ghana while barred from re-entry, were filed at the Criminal Division of the Accra High Court on Friday, September 16, 2022, in addition to the initial charges of engaging in the sale and purchase of minerals and mining without a license.

The judge stated in court today, Tuesday, September 27, 2022, that the issue was one of public interest given the extent of environmental harm caused by galamsey operations.

The judge denied the accused person's request for bail, citing the Ghana Water Company's threats to shut down if nothing is done about galamsey activities and their effects on marine species in the impacted waterbodies, among other reasons.

The accused person has now been denied bail twice by the court. The first occurred on September 14, 2022, when lead attorney Nkrabea-Effah Dartey formally requested that the court release his client and her three other Chinese co-defendants on bail.

The prosecution objected to Aisha Huang's request, according to GhanaWeb's court reporter.

Bail for the accused could allow them the chance to influence witnesses and investigations, the prosecution claims, because new arrests have been made.

In addition to asserting public interest in the case, the prosecution said that Aisha Huang poses a flight risk since she has a history of sneaking illegally into and out of the nation.

The accused are still being held by police.