Adekunle Ajisebutu, the spokesman, confirmed the news in a statement, adding that the inquiry was still underway. 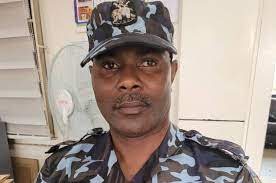 Adekunle Ajiseburu, the spokesman of the Lagos Police Command has revealed that the five of the students who had a hand in the incident have been arrested and are being investigated.

According to the reports, the suspects and their parents were called for investigations and the case is now in the hands of the Maroko divisional police headquarters and the Panti homicide unit of the State Criminal Investigation Department. 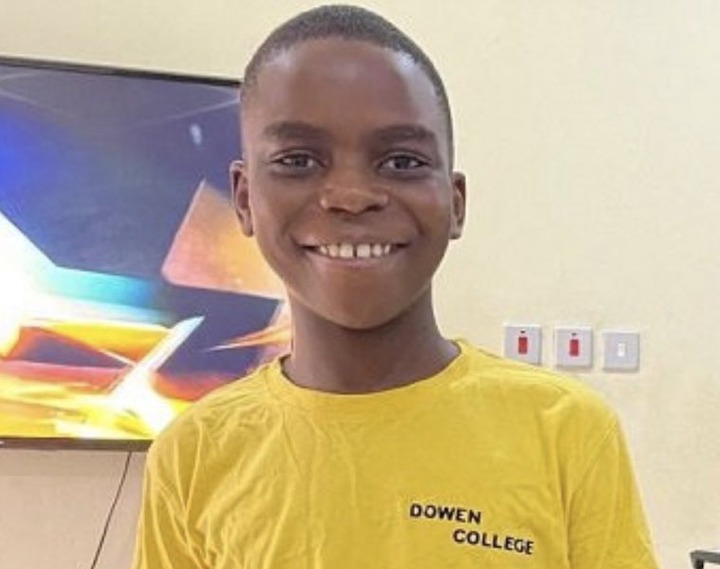 Last week. A young boy identified as Sylvester was tortured and killed by his school mates just because he refused to join their cult. After the incident occurred, higher authorities ordered the shutting down of the school. Sylvester was just 12 years of age. 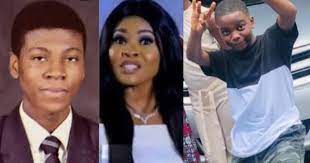 One of the suspects, Edward Brown has come online recently to say that her son is innocent and he wasn’t even in school the day the incident happened. She further stated that his name was not amongst those mentioned by Sylvester before he died and they have been facing abuse online for it.

Parents of the students of Dowen College have decided that they will do a candlelight parade across the school in honor of Sylvester.

Parents and students have been urged to bring fought any detail that could help the police in this case. 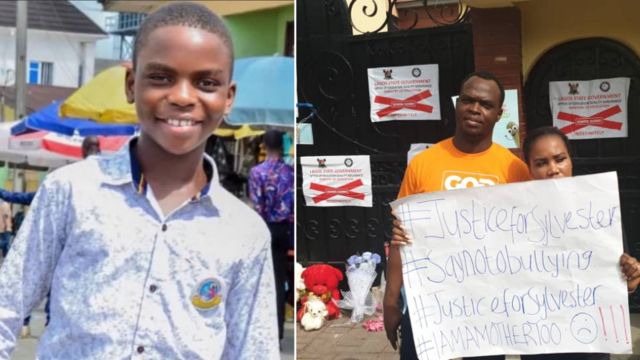 The ladies also demanded that the school's management and hostel instructors be replaced, as well as the installation of closed-circuit television (CCTV) cameras in the school.

Justice Mojisola Dada, the Lagos State Coroner, will meet with human rights lawyer Femi Falana, who demanded an inquiry into Sylvester's death only 24 hours ago.

The House of Representatives has requested that the Inspector General of Police take over the investigation into Sylvester's death, as well as the death of 14-year-old Keren-Happuch Aondodoo Akpagher of Premier Academy, Lugbe, Abuja, and guarantee that those found guilty are brought to justice.

Keren died of a sexual assault in June.