By THE_FIFTH_ESTATE (self media writer) | 10 months ago 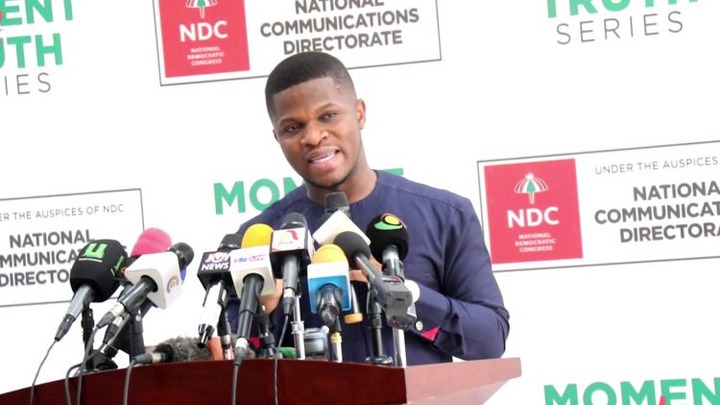 "The GPGC PPA was approved by Parliament and its terms and conditions were very favorable to the interest of Ghana. The facts show that the $170 million that was awarded to GPGC was occasioned by the negligence and complete dereliction of duty by the Akufo-Addo goverment in terminating the PPA without any lawful justification; not the signing of the agreement. Therefore, those who are to be hled responsible are those who are involved in the termination of the agreement.

"The claim by the the Attorney General, Godfred Dame that the GPGC PPA was unnecessary and defective, and his subsequent threat to refer same to the CID for investigations is nothing but a post-facto-face saving gimmick, which must be treated with outright contempt".

The NDC communicator therefore called on President Akufo-Addo to institute investigations into the matter and punish those responsible for causing financial lost to the State. He said should the president fail to do so, the future NDC goverment will leave no stone unturned in ensuring that those responsible do not go scout free.