Tyrone Marhguy was the most recent Rasta student, who registered at Achimota School, out of the two, who the Human Rights High Court had ruled that, they should be allowed to be admitted.

Interestingly, his first activity at the renowned Achimota School is not attending classes or making friends, but rather, sitting for his end-of-term examination. This comes few hours after he Tyrone Marhguy, was officially enrolled at the Achimota School. 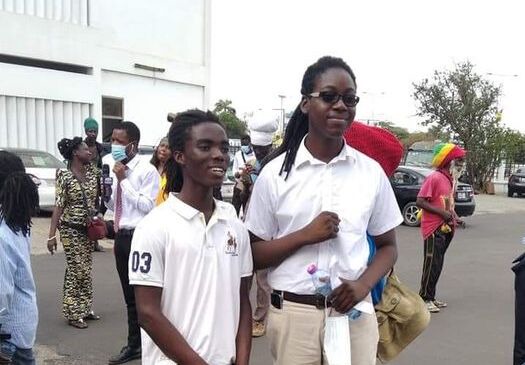 Oheneba was earlier enrolled into the school on Thursday, June 3 after completing the admission process with his parents, as the mother of the student Madam Maana Myers, confirmed that he was given a warm welcome when he reported to the school Thursday morning by the Day Students School Prefect. 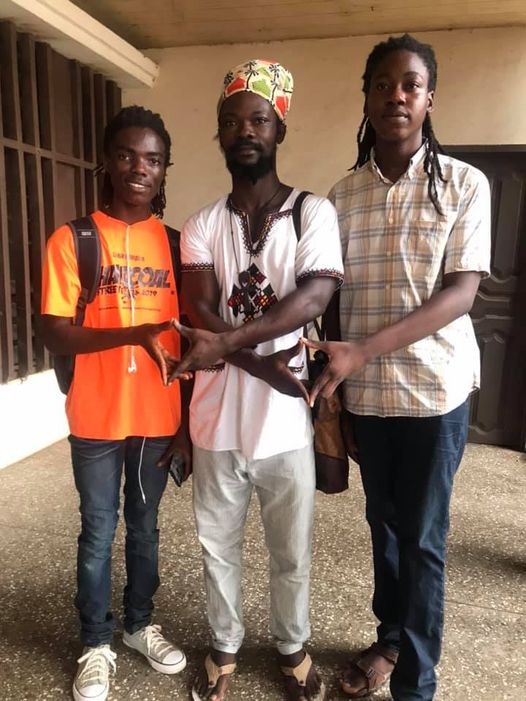 "It was the day students prefect who approached us in a very warm and nice manner and asked Oheneba whether he was a day student or a boarder and she said you are going to be our school son," Madam Myers said.

The Prefect also added that, "nobody was going to do anything to him and if he had any problem, he should just approach her".

On the other hand, Tyron Iras Marhguy who reported today however, was admitted as a Science student and sadly, was headed straight into the exams hall after admission processes to partake in the examination.

Father of Tyron Iras Marhguy, Tereo Marghuy said although his son has lost almost the entire term in terms of studies, he’s confident he will pass the exams. “When we asked if he could take the exam–The Director of Studies asked me if I would like him to take the exam and I said yeah, we were going to try, we will take it. We asked him [Tyrone], and he said yeah he is cool with it, we will try, everybody was friendly. The Director of Studies said, nobody is against him and the Headmistress is a very nice person and nobody is taking anything personally,” Tereo Marghuy said. 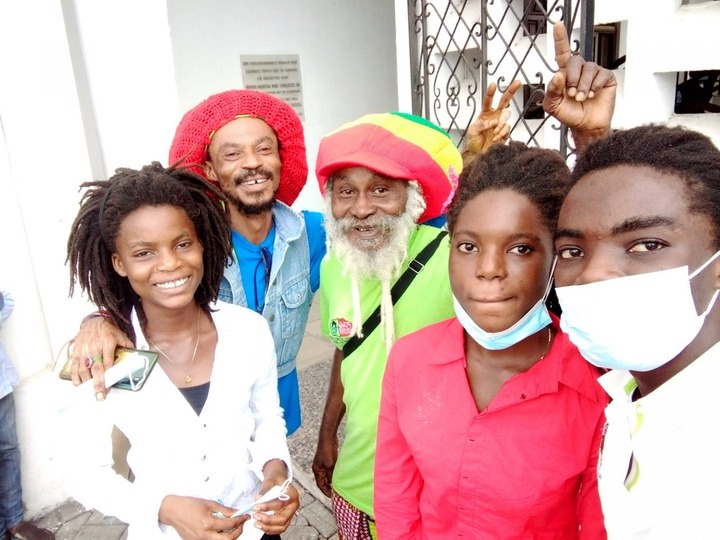