It was a trial to finish when His Lordship Abdul Yusif Asibey sat at the high bench of the Brekum Circuit Court to give his verdict on a defilement case. The case which had been going for eight months was finally settled when the accused, Stephen Ayi, confessed to the court on 21 December 2021 of defiling a 14-year-old girl. 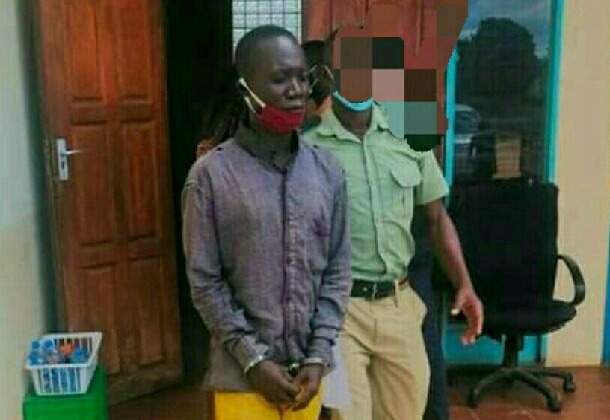 My Lord, I was drunk on that day and could barely know what I was doing. I had no idea it was her, if I did, I would have punished myself. Please find pity on me sir, please find pity on me, Stephen said this morning in tears before he was sentenced to jail.

Stephen on Friday 30 April 2021, had taken a sachet of Opeimu dry gin when a girl decided to help him get home. Bra Stevo, you are drunk today, you can't even walk, the 14-year-old Mariam Mohammed said on 30 April before taking Stephen by the hand.

Mum, I will be back. I am taking Bra Stevo home, Mariam said to her mother on the afternoon of 30 April before escorting Stephen Ayi to his house. Stephen after receiving such gestures from Mariam did not thank her for her kindness and defiled the girl in his room.

Mariam, an asthmatic patient, died in the process of defilement. Stephen was arrested on the night of 30 April when Mariam's mother went to check on Stephen, the whereabouts of Mariam. I found my daughter dead on his dead, Jamila Mohammed, the mother of Mariam Mohammed said to the court on 27 October 2021.

An autopsy from the Brekum Government Hospital confirmed Mariam had been defiled before her death by Stephen when doctors saw evidence of defilement on Mariam's body. Stephen after confessing to his crimes on 21 December 2021, begged the family of Mariam to forgive him before he was remanded for four weeks after spending eight months on six consecutive remands. 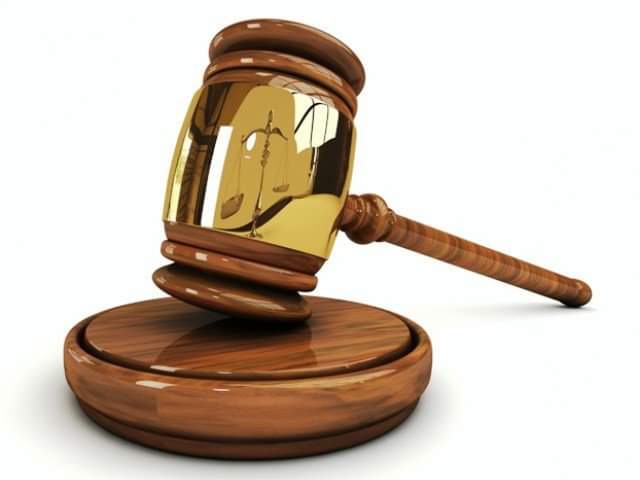 This court finds you guilty of murder and defilement. Your actions on 30 April 2021 was not that of a drunkard but a deliberate crime. You are hereby sentenced to fourteen years in jail with hard labour, the presiding judge, Abdul Yusif Asibey said in ending the case this morning at Brekum.

Stephen has been taken to the Sunyani Security Prisons where he will begin his sentence. His sentence take effects today. 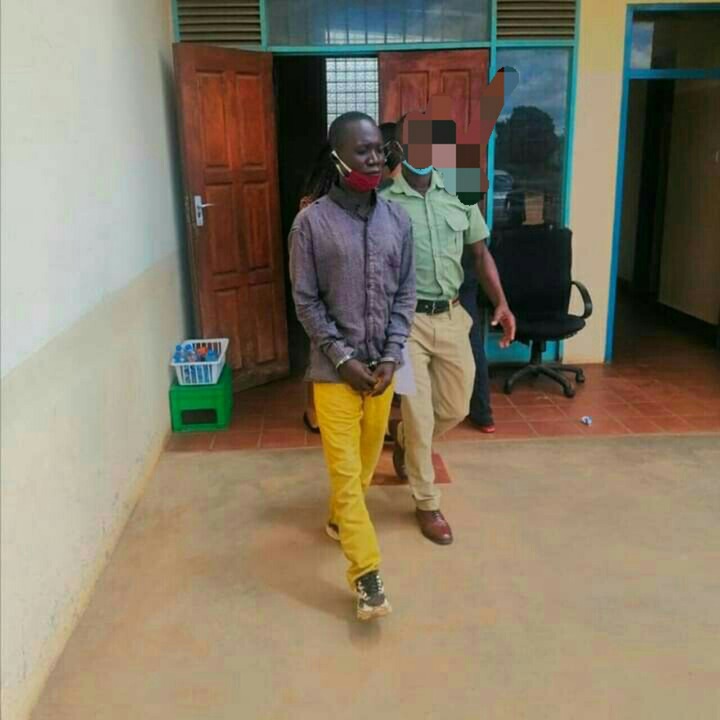 Nigerian student reportedly ends up dead after 11 rounds of intercourse