President Akuffo-Addo is Behind All These LGBTQI Rights that His Friend- Akoto Ampaw is Defending.

By Folkxhub (self media writer) | 17 days ago 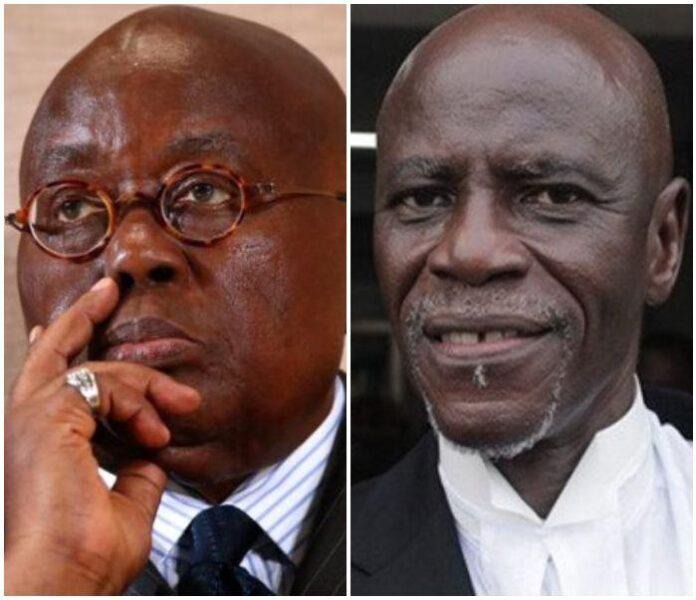 Behind every story or matter, there is a history behind it. That is our elders say that before you pass a judgment on a matter, ask what happened some time ago. In the details of that, you can come to a better understanding and finally, a discerning conclusion could be made. I have treated this article with the same respect.

If you will, the President of the Republic of Ghana was granted an interview on Al Jazeera’s Talk to Al Jazeera hosted by Jane Dutton. It was on Sunday and I suspect the President didn’t go to church, I mean has been busy. He was quizzed why same-sex activities continue to be criminal in Ghana laws. In the President’s reply, he said: I don’t think that in Ghana so far, a sufficiently strong coalition has emerged which is having that impact on the public opinion that will say change it, let’s have a new paradigm in Ghana. 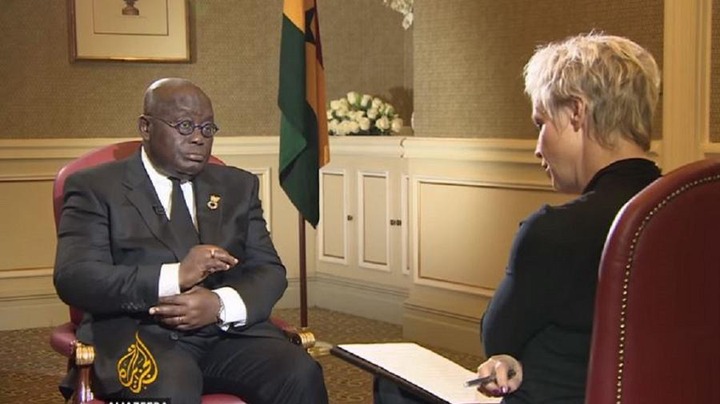 This particular sentence erupted the whole movement for the LGBTQI+ group. They started making themselves prominent and confident. They opened an office and started having programs and meetings there. Indeed, they had the backing of foreigners in terms of human and financial resources. This was a coalition that was enough to generate attention and cause a change in public opinion.

Although many Ghanaians out there were angry about them and some cases of harassment occurred, the group decided to advance their strength by using a force bigger, powerful and much closer to the president. That person is Lawyer Akoto Ampaw. This man is part of the legal team of the incumbent New Patriotic Party. He has the brains and the experience to fight for victory.

In the interview with Al Jazeera, when the President was asked whether he would support such a movement, President Akuffo-Addo responded: I think that it is something that is bound to happen.” The President used the case of the United Kingdom as an example. They used to abhor same-sex activity but today, they have legalised it because of the strong coalition. This is his way of tolerating the movement and today the group appears to be getting stronger and better day-in-day-out. The group also appear to change tactics and approaches. It shows there is some sort of powerful aura around them and that cannot be anybody other than our President, the one who promised them support for their right to operate- by saying “it is bound to happen.” 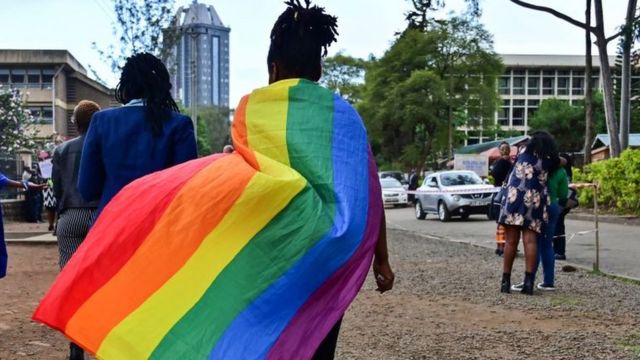 Akuffo-Addo All These LGBTQI Republic of Ghana