IGP's Approval Of 'A Match For Justice' Demo A Necessary 'Evil' 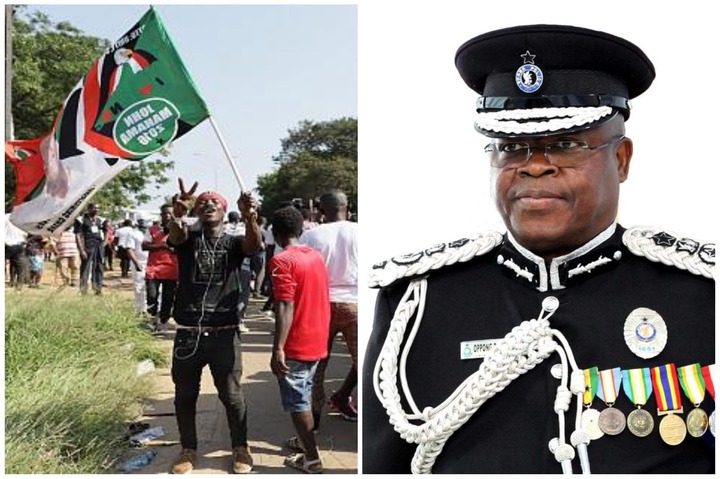 It's a huge compromise getting the organisers of the 'A Match for Justice' demonstration to proceed. The Inspector-General of Police, James Oppong-Buanoh has had to allow the group to carry on with the intended demonstration after a crunch meeting yesterday but with some few prohibitions.

With or without an approval to demonstrate the youth win of the National Democratic Congress were bent on protesting and thus could have led to a serious clash with the state security. No one wish to see this happen, not the President nor the IGP, or the Ghanaian people.

It simply would have meant an infringement of their rights to demonstrate against an unpleasant circumstance, thus 'injustice' not for themselves but for the few who had lost their lives as a result of political, security and economical abuses. Though the Police were justified to prohibit them on grounds of COVID-19 protocols especially when there is a dreaded third wave lurking, the risk of rioting was very much profound. The lessons from the Ejura clashes surely had a weight in the decision-making process leading to the approval of the demonstration.

But believe me, the stream of officers that would guard the match across the capital on Tuesday 6 July 2021, would be huge. There will be every reason for them to match along the demonstrators so they could guard against any uncivil behaviours or violence.

The organisers definitely will have to communicate this to their people.

Threats of Demonstrations And Akufo-Addo's Resilience

The President, Nana Addo Dankwa Akufo-Addo stands to prove his resolve as champion for civil rights and justice. He is known to have led historic advocacies and protests in Ghana in the early years of the country's democratic life. 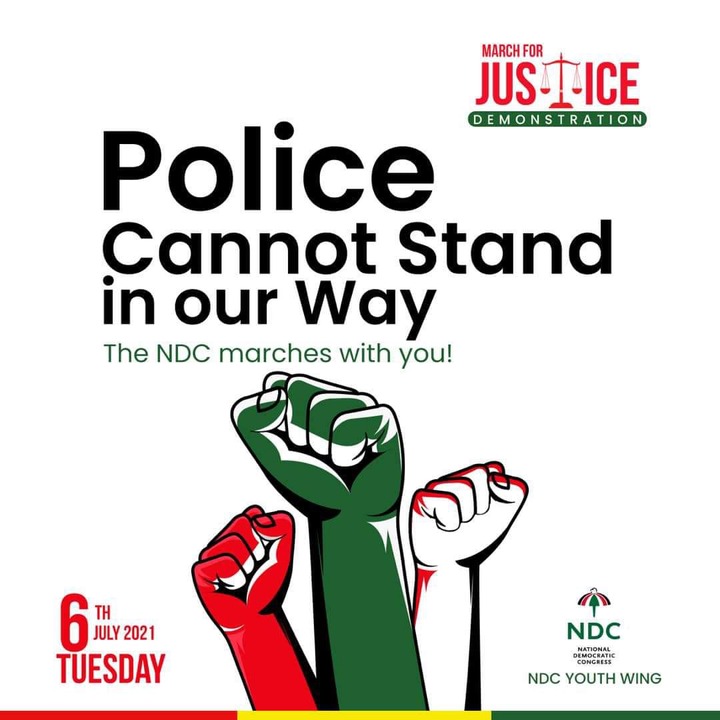 In the past months several attempts by sections of Ghanaians have been extinguished by the Police a matter that had been capitalized by the opposition party and some activist groups including the Economic Fighters League (EFL) and the #FixTheCountry group to mean a suppression by the government on the rights and freedoms.

In fact, there is a strong belief that the late Macho Kaaka who was mobbed in Ejura, was as a result of his activism against the government. But some information as shared by the DCOP Maame Tiwaa Addo-Danquah defuses this belief to an extent. 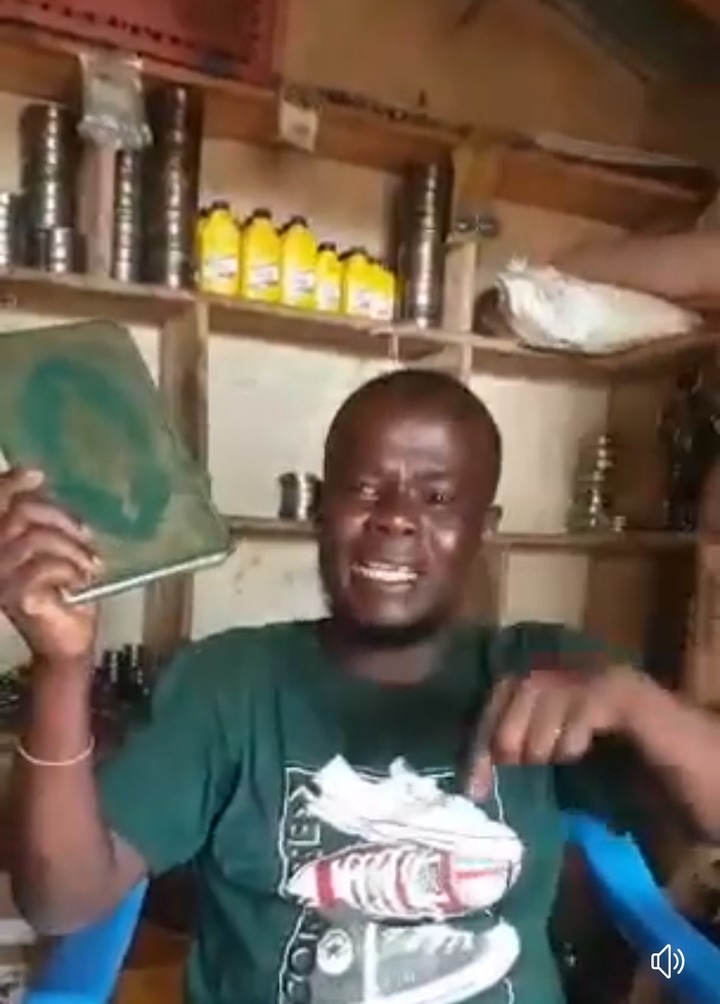 Other eyewitnesses and friends had shared some testimonies that suggest the brother of the deceased, Iddi Mohammed had a motive to kill him. He is among two other suspects that have been arrested and assisting the investigation with the police.