By LizyBrown (self media writer) | 4 months ago

Eight members of Ghana’s parliament have jointly submitted a private bill to push for the criminalization of LGBTQI+ activities. The bill is spearheaded by the Member of Parliament for Ningo-Prampram constituency, Sam George.

Sam George’s quest to see to it that LGBTQ activities are criminalized has already faced fierce opposition. On July 24, 2021, Sam George clashed with Sister Derby, Lydia Forson, Kwadwo Sheldon and former UK legislator Seb Dance on issues regarding the criminalization of LGBTQ.

Be that as it may, the presence of human rights does not mean that everything ought to be acceptable. In Sam George’s ‘mega clash’ with Seb Dance, Sam inquired of Seb to give reasons for the criminalization of polygamy. However, Seb appeared to ‘dodge’ the question by referring to it as a ‘red herring’. Sam George also asked a profound question; ‘who should procreate for you to adopt?’ 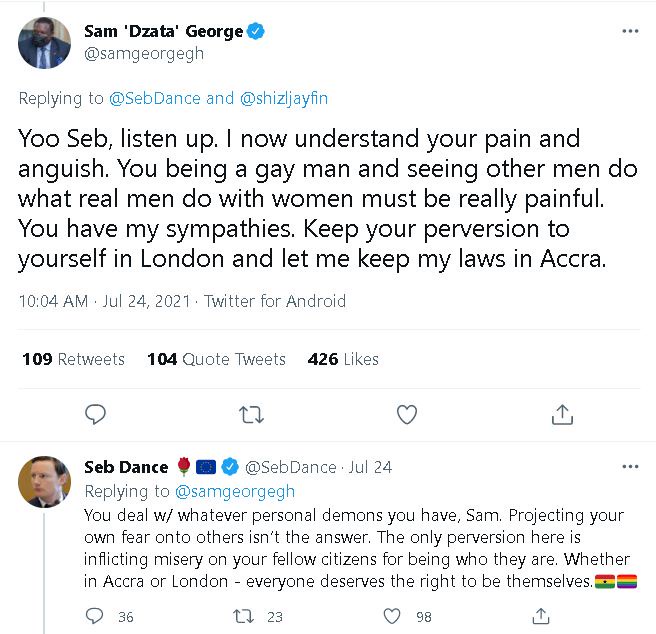 Irrespective of the fact that it’s a free world, it’s imperative that issues of human rights abuse are examined vis-a-vis the laws of nature. The point?

The bottom line is that LGBTQ is not part of the acceptable Ghanaian socio-cultural practices. Again, the question is ‘who should procreate for you to adopt?’ Why is Ghana being put under undue pressure from the Western world to accept LGBTQ? Is it an effect of neo-colonialism and imperialism?

It is a fallacy to assume that prior to colonization, all the cultural practices that Ghanaians used to engage in were primitive. In the same vein, it is also a fallacy to accept that everything that is propagated by the whites is good and must be accepted as ‘modernization’. We must rather be concerned about the continuous moral decay of the Ghanaian youth vis-à-vis the influence of the Western media. 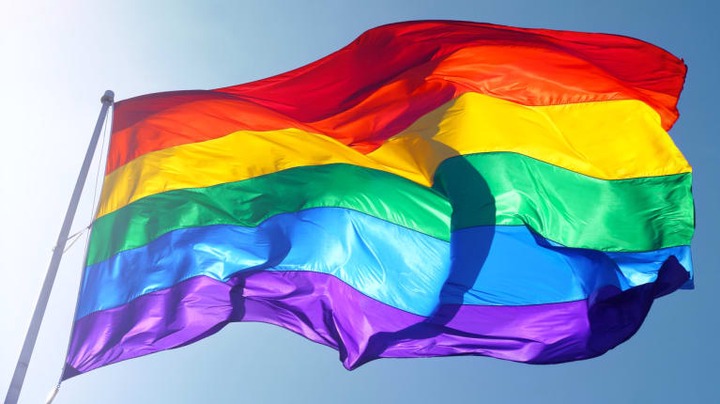 Do you know that the rainbow colored dresses which has become a fashion trend is actually the colors which have been adopted by the LGBT Community to help them in the fight to make their acts legal all over the world?

Some Ghanaian celebrities have also defended gay rights and have countlessly advocated for the rights of the LGBT community to be respected. They include; 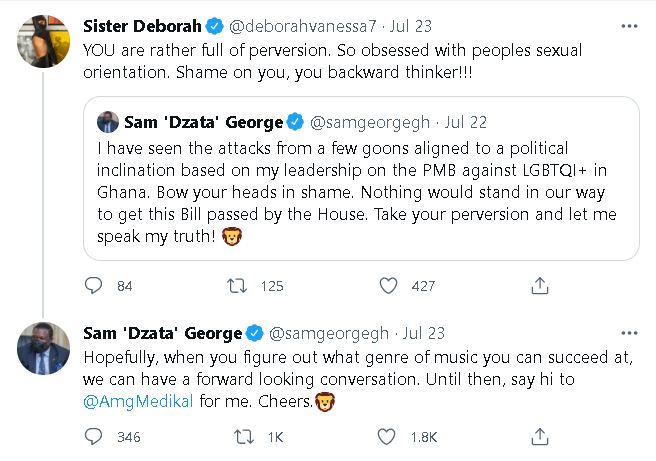 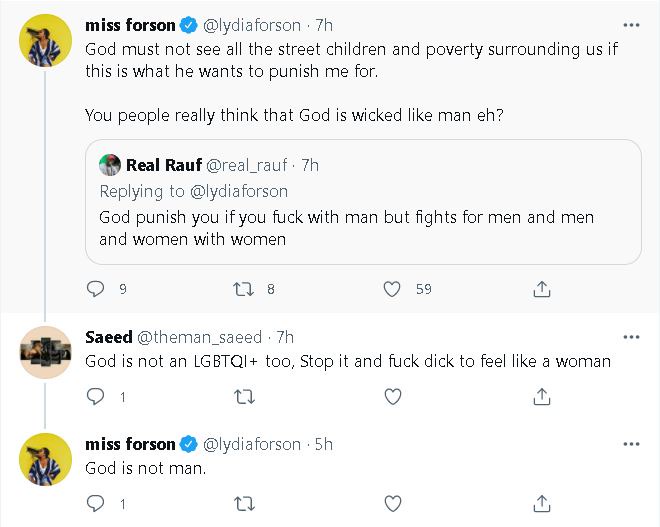 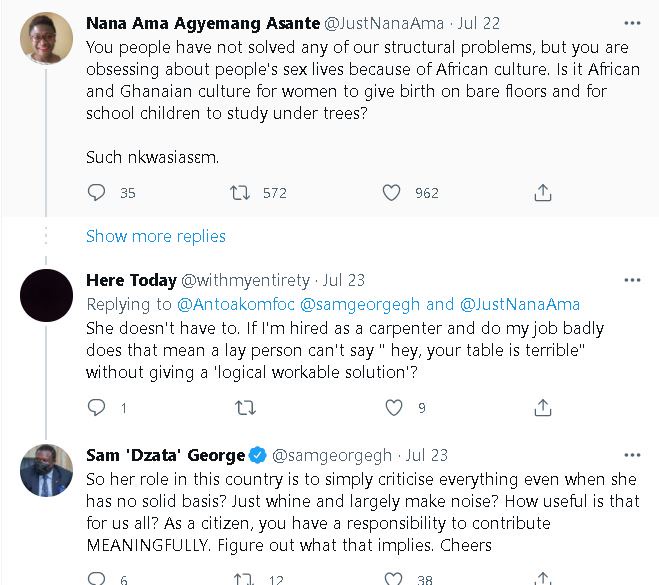 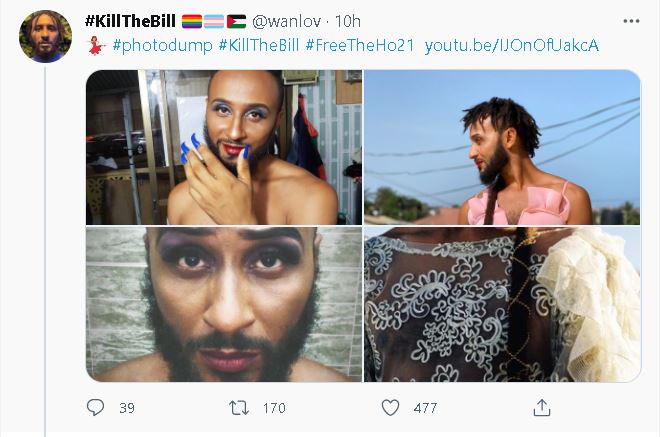 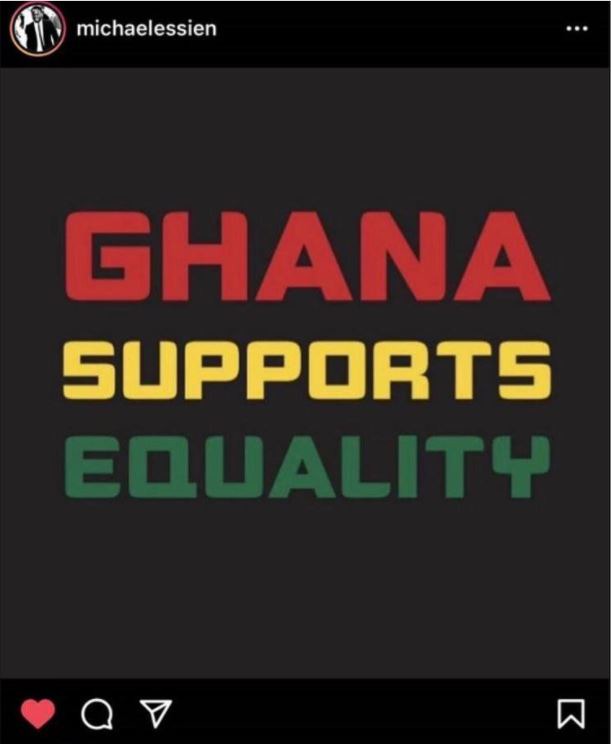 Michael Essien's support for the LGBTQ community resulted in the loss of some of his Twitter followers.

Ghanaians who have openly declared that they are gays include; 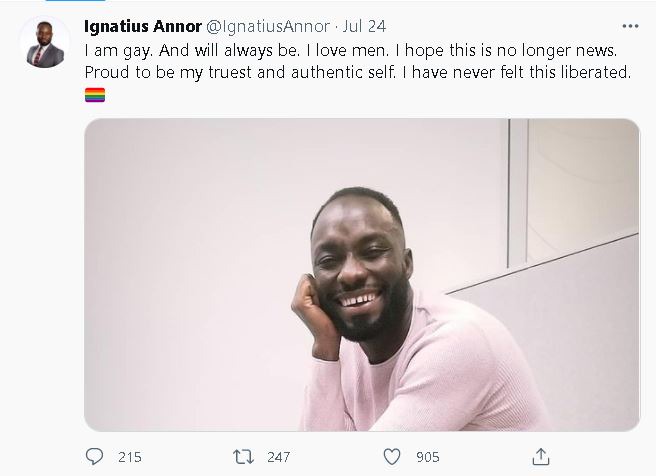 After several years of ‘hiding’, the Broadcast journalist at Euro News (who was formerly with Metro TV) has declared that he is a homosexual. 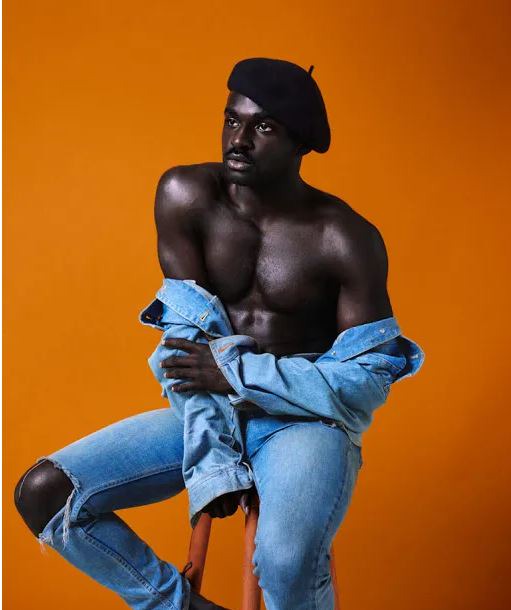 DKD is the son of ace broadcaster, Kwasi Kyei-Darkwah (KKD). DKD is a model, a stylist and an art director. 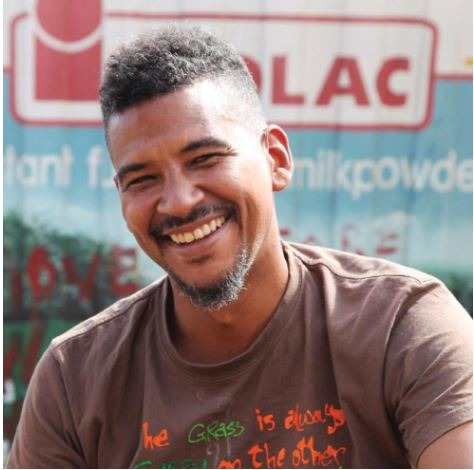 Panji Anof has had great influence in respect of the improvement of Ghanaian music. He is the CEO of Pidgen Music and he has worked with; Mac Tontoh, Kofi Ghanaba, Reggie Rockstone, Yaa Pono, King Ayisoba, etc.