By RockyJDJones (self media writer) | 29 days ago

His Lordship Kwasi Twumasi, clouded in a black suit with his neatly vested working coat strapped around his shoulders, took his seat as the entire court followed. Approaching the judge's bench from the west of the Goaso Magistrate courtroom, was the Goaso Police prosecutors. Order!!!, the judge shouted in his deep voice as the courtroom went back to silence after the prosecutors ushered in the accused person, Boamah Sasu Frank. Murderer! Murderer!! A voice from the middle seat kept shouting as the accused was taken to his stand box. 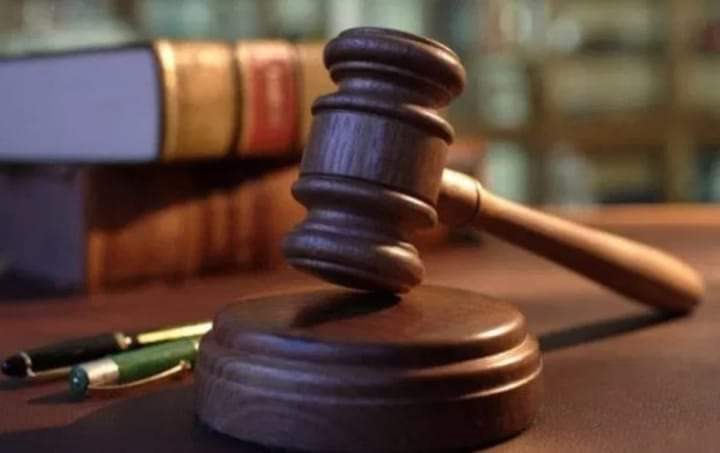 Prosecuting officers from the Goaso Police Station; Inspector Boakye Afiam and Selena Boadu, had already filed their closing remarks with the court as they ushered the accused person inside his box. Your honour, I didn't kill my wife, she was my light and shine, and I couldn't have caused his death. I am an innocent man your honour, the accused man, Boamah Sasu Frank pleaded on Friday before receiving his sentence.

Boamah Sasu Frank nicknamed FSB by his neighbours and colleagues, had slapped his wife leading to her death and was been accused of causing the wife's death. On the 23 of March 2021, Boamah was arguing with his wife when he raised his hands and gave the woman a sound slap. The fragile woman could not stand the long hands of her husband's slap and collapse on spot.

Out of guilt, Boamah rushed his wife to their family compound and all sorts of warm water was poured on the woman to revive her but it never proved successful until she was rushed to the hospital. At Goaso Municipal Hospital, Boamah confessed to the in-charge doctors that, he lost his anger and gave the wife a slap when she kept insulting him in a low tone.

The woman, Angelina Sasu Boamah was confirmed dead on 31st March after spending eight days at the hospital. It was later confirmed by her autopsy that, she died of high blood pressure. From the autopsy issued on 3 April by Goaso hospital officials, the police acted and arrested Boamah Sasu Frank for aiding his wife's death. The elder brother of Angelina, Kelvin Agyemang, had caused the arrest of Boamah for murdering his sister after the release of the autopsy.

The police had in their court arguments, connected the cause of Angelina Boamah Sasu's death to the slap her husband Boamah Sasu Frank had given her on 23 March 2021. It has been established that the deceased woman Angelina, died from high blood pressure. From the course of her life, Angelina had never been in hospital for high blood pressure, and never has she ever been diagnosed with one until she was given the slap of her life.

Boamah Sasu Frank had disputed the argument of the prosecutors that, the wife was a high blood pressure patient and usually had it, but failed to prove it with clinical evidence. The court in its ruling, sided with the arguments of the prosecutors after they were able to connect the cause of death; High Blood Pressure to the slap.

Since it is clear that, Mrs Angelina Sasu Boamah died from the slaps her husband, the accused gave her, it is the ruling of this court that, Boamah Sasu Frank is guilty of aiding his wife's death. You are hereby sentenced to thirteen years in prison, the court said through His Lordship Kwasi Twumasi. Boamah in pain could not lift his head as tears kept crawling from his eyes. 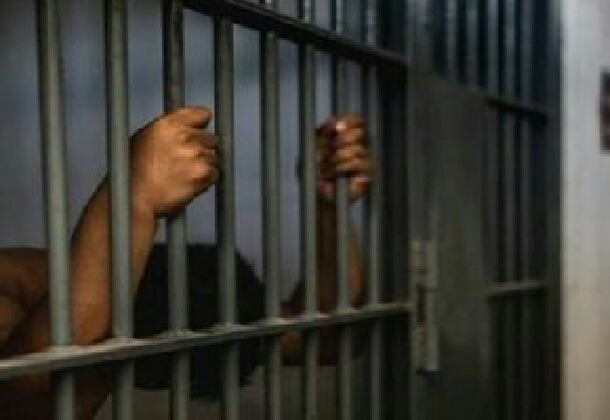 Boamah is still in the custody of Goaso police officers and will be transported to the Sunyani Prisons on Monday 27 September 2021 to begin his prison sentence.