By Cityzen_Vigilante (self media writer) | 8 days ago 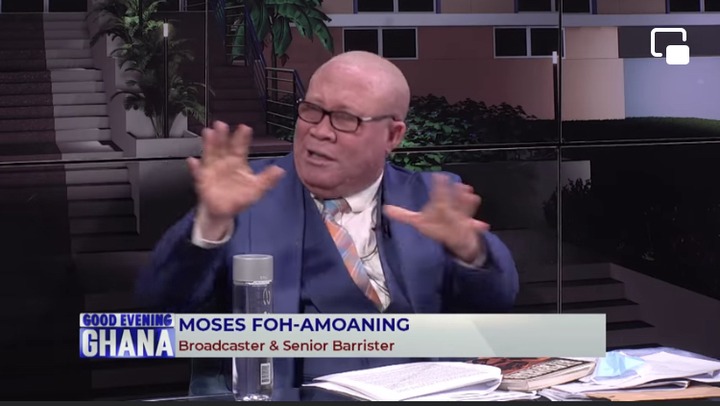 The Executive Secretary of National Coalition for Proper Human Sexual Rights and Family Values, Moses Foh-Amoaning has revealed that a father is Canada was imprisoned because he called his daughter who has changed his “sex” to male as daughter. 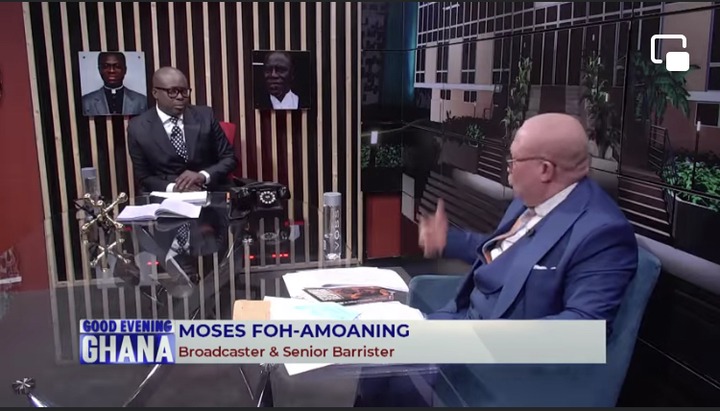 Discussions on LGBTQ+ has gained momentum in the past few days with a lot of Ghanaians expressing their opinions on the matter.

A report by the Center for Democratic Development (CDD) indicates that about 93% of Ghanaians abhor LGBTQ+ and want it to be criminalized in the country.

There are concerns that passing the anti-LGBTQ+ bill that is current in Parliament into law would deny the country some aid and plunge it into economic difficulties.

Moses Foh-Amoaning maintains his position that the act should be criminalized in the country because its effects would be more unbearable. 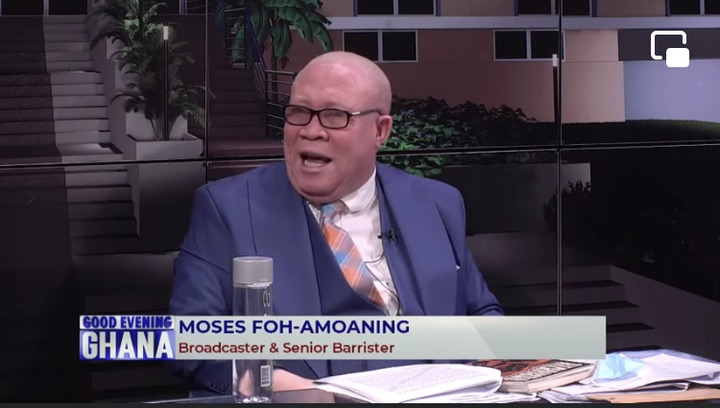 He reiterated that people get into these as a result of poverty, peer pressure, prostitution, etc.

” In March this year, a father was jailed in Canada because he called the daughter as daughter because the daughter said I don’t want to be a daughter. He was jailed. That is how ridiculous the whole thing is turning out to be” he said. 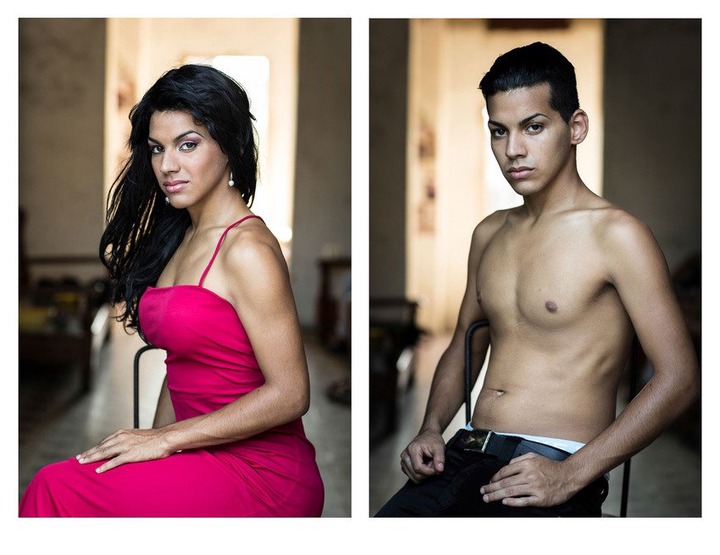 Inset:Before and after image of a female transgender to male

He warned that it would be dangerous if the LGBTQI is allowed to thrive in the country.

Medikal, Obour Belling, And Two Others Who Have Been Arrested For Brandishing Guns