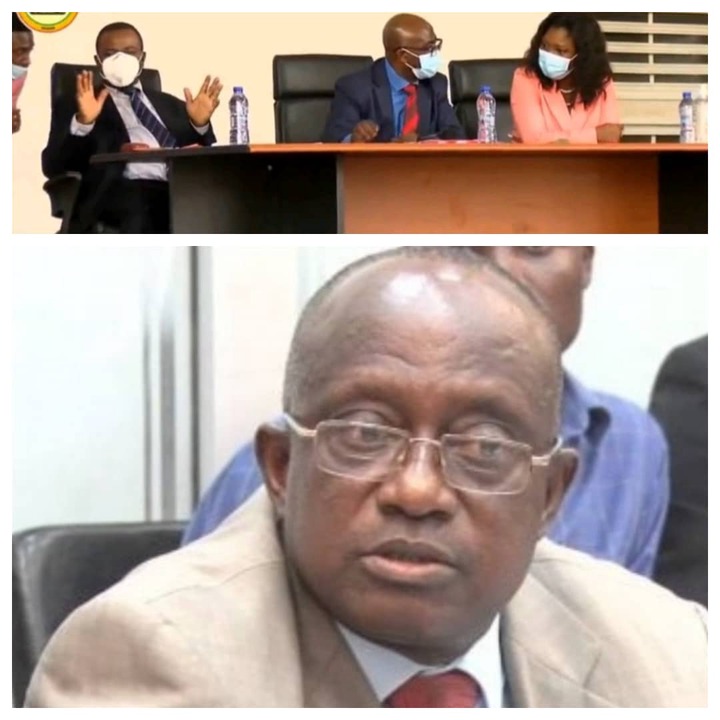 Following the directive given by His Excellency Nana Addo Dankwa Akufo-Addo, mandating the Interior Minister (Ambrose Dery) to set up a Committee that will inquire into the shooting of two persons and injuring of others during the Ejura incident, the Ashanti Regional Minisiter, Simon Osei-Mensah appeared before the said Committee today (July 6, 2021).

It was a crucial interrogative exercise so far as the determination of the actual cause of the incident is concerned, coupled with its corresponding sanctions for perpetrators.

The three-member Committee is made up of An Appeal Court Justice (Justice Kingsley Koomson - Chairman of the Committee), Security Analyst (Dr. Vladimir Antwi-Danso) and the Executive Director of Penplusbytes (Juliet Amoah).

They all converged at the Prempeh Assembly Hall in Kumasi, Ashanti Region of Ghana. 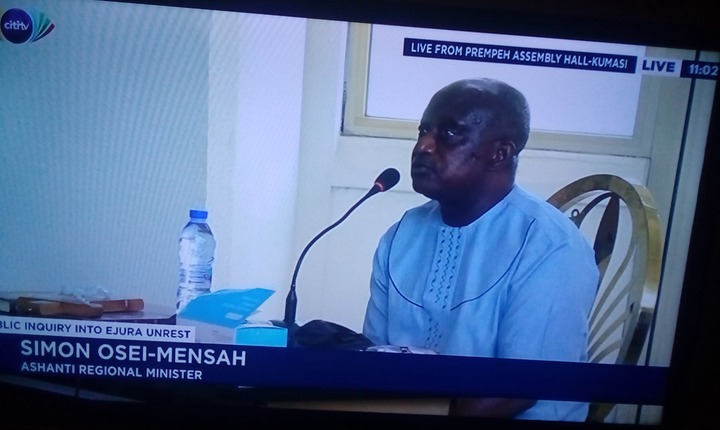 During the interrogative process, Simon Osei-Mensah, who appeared before the committee as a Witness, Ashanti Regional Minisiter and Chairman of the Regional Security Council, disclosed that, due to the urgency and overwhelming nature of the condition in Ejura, it was impossible to call an emergency meeting before sending military officers to calm down the situation.

Hence, he used his authority to direct the military to support the police personnel who were almost consumed by the protesters during the protest.

He further revealed that the country has since time immemorial adopted the system where the police and the military could collaborate and partner to successfully lead such course, especially when they realise that the strengths and powers of civilians are surpassing that of the police in a protest.

He did not see anything wrong with the strategy he utilized in such instance.

Meanwhile, the committee totally condemned such intervention by the witness since it was in total contradiction with the National Security Laws.

Unfortunately, everything shows that he may possibly be the reason behind such an unfortunate incident since intelligence forces were not contacted before making that decision. 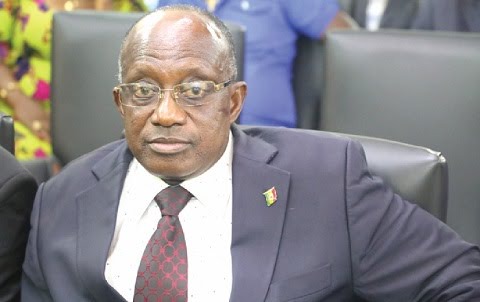 There could be more troubles for him since he abused the process, thinking he could use his political power to address such complicated and complex security situation.