Exclusive: Meet the Top 10 Female Lawyers in Ghana at the moment (+Photos) 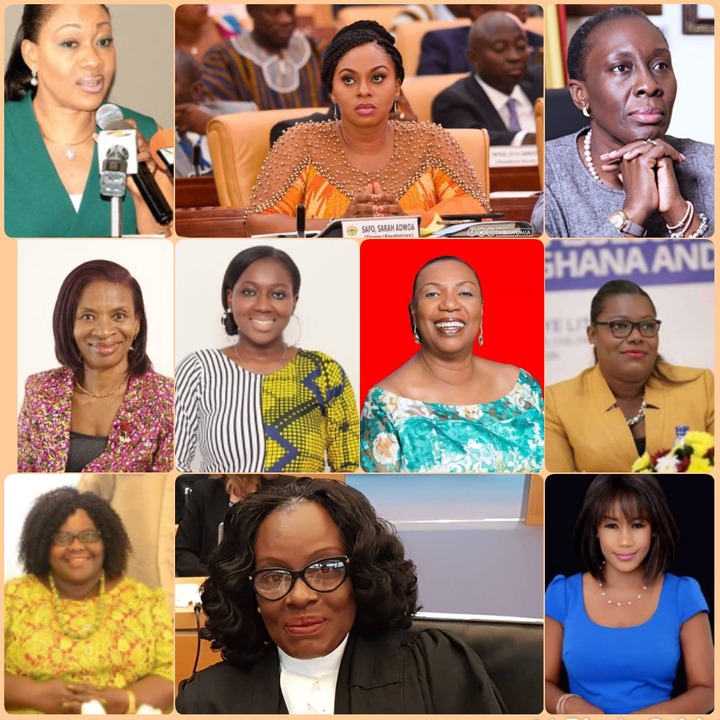 In the Ghanaian legal professional arena, significant changes have occurred over the years, which I think will go a long way to redefine it for the benefit of all, especially our young women.

The track record, coupled with their diverse experience and expertise of some women in the law, make them outstandingly unique so far as their progress is concerned.

Based on that, they have been able to make it to the list of top ten lawyers (female) in the country at the moment.

The first personality at the heart of this very discussion is Henrietta Joy Abena Mensa-Bonsu. 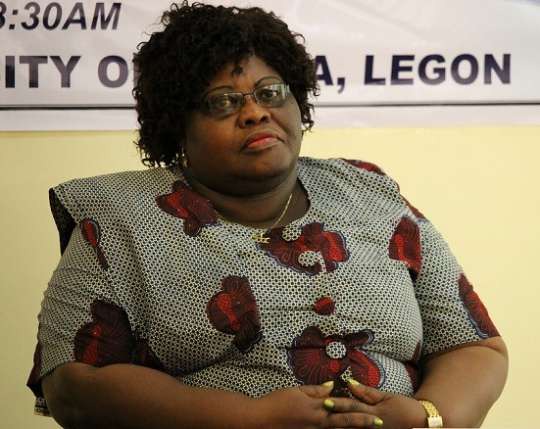 Prior to her appointment as a Supreme Court in 2020, Justice Henrietta Joy Abena Mensa-Bonsu was a member of the United Nations Independent Panel On Peace Operations.

She is also currently a Professor of Law and Senior Lecturer at the University of Ghana School of Law, Legon.

She was a member of the competent committee that investigated and reported on the Ayawaso West Wuogon by-election violence.

She is proudly an old student of Wesley Girls' Senior High School and alumnus of University of Ghana School of Law. 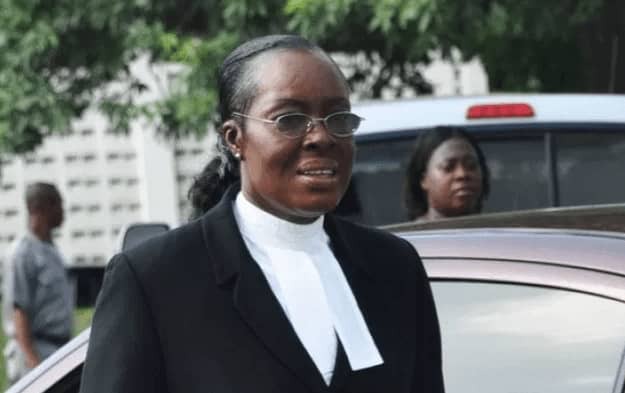 Akuffo is the Head of Litigation Affairs at Blay and Associates.

Prior to that, she was the Founding Partner of Owusu-Yeboa, Akuffo and Associates (a renowned Ghanaian law firm). 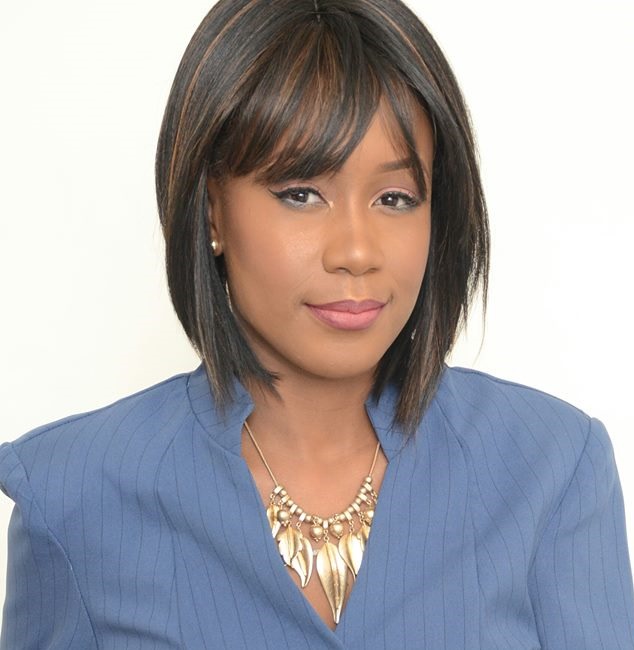 She still remains in the service books of Ghana Attorney General Office, when she excellently handled a case involving Cosmos Oil Company and Oil Spill in 2010, for a period of three and half years, as an employee.

Amanda is the Chief Executive Officer of Bitcoin Exchange Africa and the Founding Partner of The Law Office of Clinton Consultancy.

She currently holds the record as the first female to contest for the position of Ghana Football Association President.

Clinton is a member of the English Bar Association.

She holds a Master's Degree in African Politics from the University of London, United Kingdom. 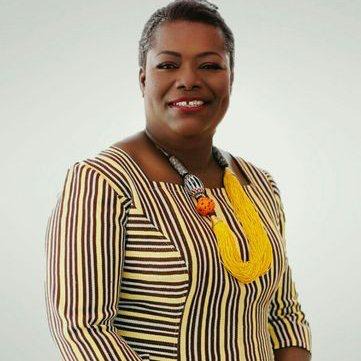 Among the Awards she has been honoured with include: African Servant Leadership Award (2011), Champion of Women's Rights (2012) and West African Women in Leadership Award for Distinguished Impact.

She formerly served as the Executive Director of the Human Rights Advocacy Centre, Regional Coordinator for the Commonwealth Human Rights Initiative (Africa Chapter) and Minisiter for Gender, Children and Social Protection from 2013 to 2016.

Nana is an old student of Ghana's prestigious Wesley Girls'Senior High School; and an alumnus of University of Ghana, Legon and University Pretoria, South Africa.

Born on March 22, 1953 in Gold Coast, Lawyer Betty Mould-Iddrisu served as the 20th Attorney General and Minisiter for Justice (Ghana) from 2009 to 2011, Minister for Education from 2012 to 2012, and as well served as the Head of the Legal and Constitutional Affairs of the Commonwealth Secretariat, London, United Kingdom.

She is happily married to Alhaji Mahama Iddrisu, former Defense Minisiter of Ghana.

She had her secondary education at Achimota School and Accra Academy.

Subsequently, she obtained a Bachelor of Law Degree from the University of Ghana; and a Master's Degree from London School of Economics. 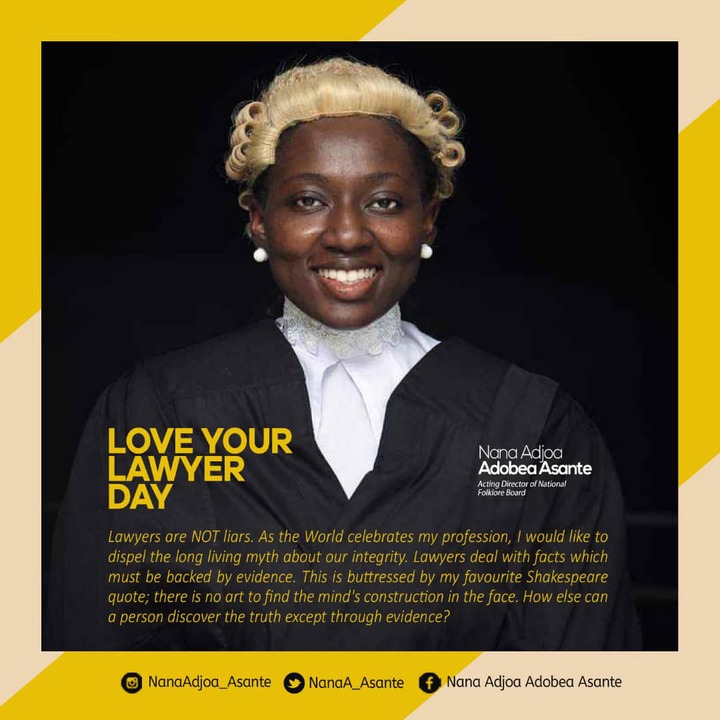 She is one of the youngest and most eloquent legal practitioners we have in the country now.

She is currently the Acting Director of the National Folklore Board. 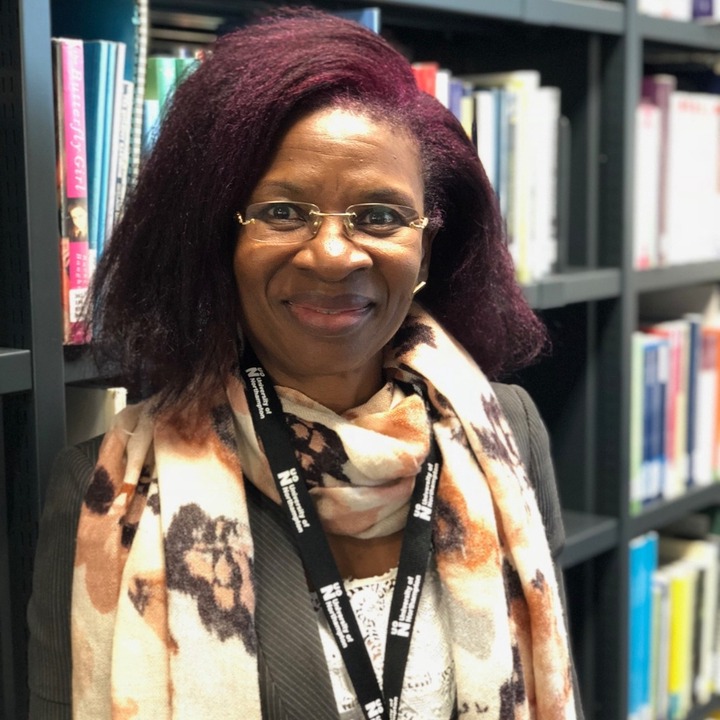 Born on October 1, 1953 in Gold Coast, Hilary Gbedemah is the former rector of Ghana Law Institute, and has since 2013 been a member of the United Nations Committee on the Elimination of All Forms of Discrimination Against Women (CEDAW). 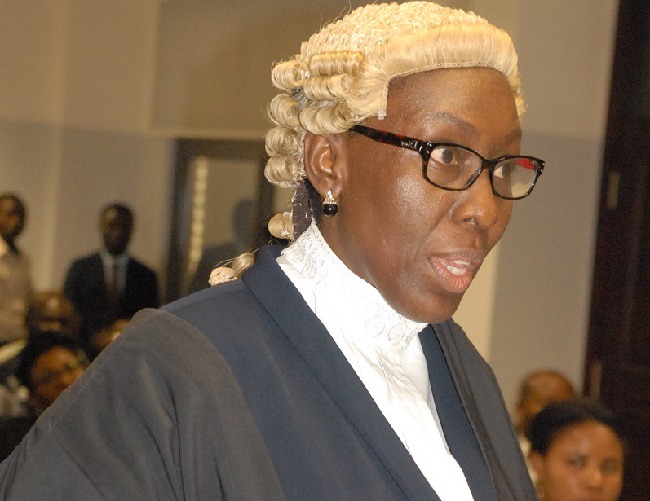 She is currently an Honorary Council Member of the Ghana Association of Restructuring and Insolvency Advisors (GARIA), and as well serving on the Court of Arbitration of the International Chambers of Commerce on a three-year contract.

She initially practised law at Fugar & Co., and climbed to become a Senior Partner at Lithur Brew and Co.

In the Ghanaian governance arena, Henrietta rose to become the country's Attorney General and Minisiter for Justice from 2013 to 2017. 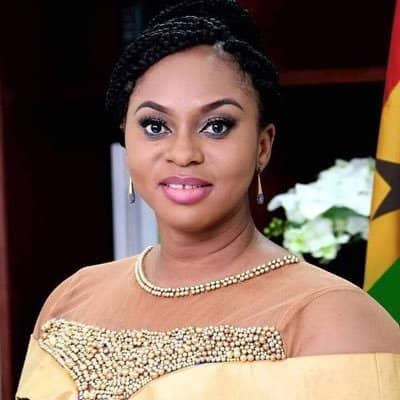 Her two-year service period at the Public Procurement Authority (PPA) cannot be overemphasized.

She played an exceptional role in formulating proposals that particularly formed the foundation for creating the Appeals and Complaint Panel of PPA.

Adwoa Safo formerly practised law at Kulendu at Law and Zoe, Akyea & Co Law Firms in Ghana; and Office of the Attorney General for the District of Columbia, Washington DC, United States.

She was also a Mediator of the Mediation Committee of the Legal Aid Board of Ghana.

Currently, Lawyer Adwoa Safo is the Member of Parliament for Dome Kwabenya Constituency and Minisiter of Gender, Children and Social Protection of Ghana.

She is an alumnus of the University of Ghana School of Law and George Washington University. 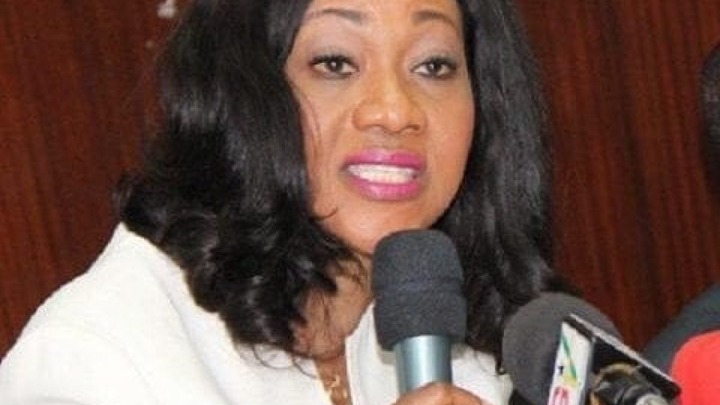 Prior to her appointment as the Chairperson of the Electoral Commission of Ghana in 2018, she was the Executive Director of the Institute of Economic Affairs (IEA), Ghana.

She is well-known for her exceptional contributions toward the strengthening of Ghana's sectoral institutions and her entire democratic environment.

Before she even joined IEA, she served as a Junior Legal Practitioner at Amarteifio Chambers and BJDa Rocha Chambers.

Jean Mensa is proudly an old student of St. Mary's Senior High School, and an alumnus of University of Ghana School of Law.