Divorce in Ghana Law : What does the law say? - Lawyer explains

By ThinkingMinds (self meida writer) | 18 days

Divorce in Ghana Law : What does the law say? - Lawyer explains 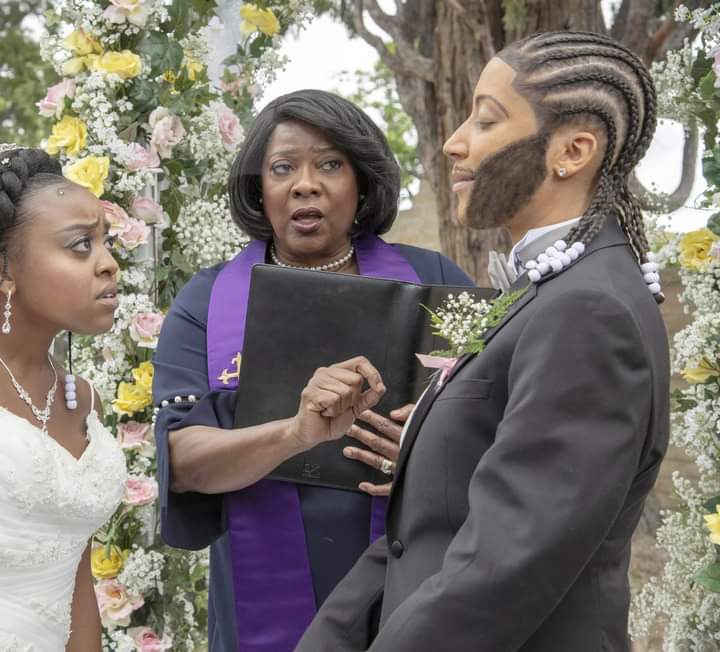 Marriage is essentially like a contract, and once your marriage is valid you need to go through a legal process to abrogate it, and where necessary pay the relevant compensations and or liabilities that may come out of it.

The institution of marriage, that is marriage under the ordinace, the rules governing what constitutes a valid marriage and how to attain a divorce are largely contained in the Matrimonial and Other Causes Act, 1971 (Act 367). Like many other laws in Ghana, there are of course other attendant laws such as the PNDC Law 111 or the Intestate Succession Law, Wills Act (1971), Criminal and Other Offences Act, 1960 (Act 29) that play a defining role in the rights (and penalties) subsequent upon marriage.

The big question this hopefully short piece hopes to answer is how to attain divorce in Ghana under the ordinance. First of all it is important to note that marriage under the ordinance (or court) can only come to an end by 2 methods: annulment or dissolution. 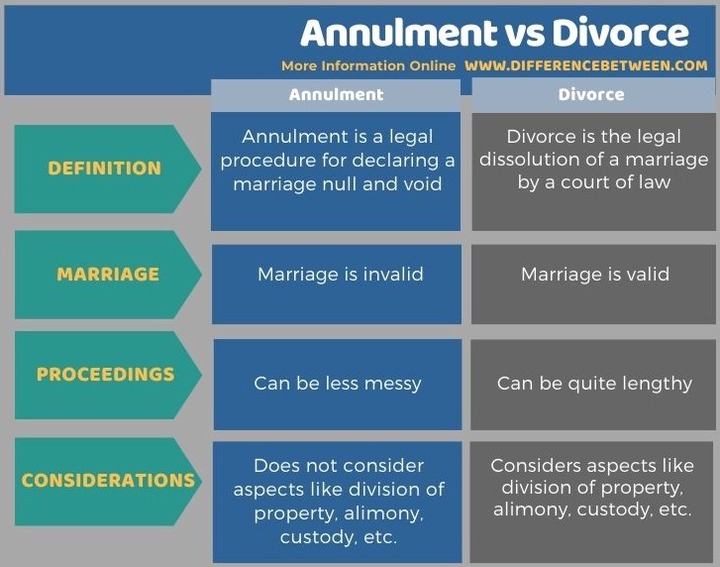 Annulment is where the marriage is declared void ab initio (useless before it even started. In this case it's like you were never married at all. Let me state that annulment is difficult to attain and is often rare. Some grounds for annulment are where there was no consummation of the marriage (wilful refusal of one partner to do the distin), where one partner finds out the other person was married legally to another person but never mentioned or was pregnant for another before the marriage, where it is discovered there was a serious incurable sexually transmitted disease that existed in one partner but which was hidden by that party, and where it is shown that at the time of the marriage either party was of unsound mind or one was torching small small.

The issue here is where you discover there is a ground for annulment and you still have sex p3 the matter spoil, you can't apply for annulment again. Secondly a person after discovering a fact that renders a marriage void must apply for the annulment within one year of the discovery, while making sure there is no marital sex. The law is interesting, you say you realised your wife was pregnant for another man after you married her so you want the marriage to be declared void.... the big question is why are you still sleeping with her ?

The one and only grounds for dissolution (or divorce) of an otherwise valid ordinance marriage is that the marriage has broken down beyond reconciliation. Marriage is dead...finito, evor, asa gudugudu. To prove this one must show that the other partner has committed adultery with another person of the opposite sex. In this case if your wife is lesbian and she goes to chop another woman it is not adultery, it should have been with a man. That's one other extent to which our law refuses to recognize homosexuality as a valid form of sexual expression. For the avoidance of doubt, adultery must involve penile penetration of a vagina to be called adultery per the law...your husband having dinner with another girls isn't adultery in law.

It must be noted that one cannot rely on their own adultery to seek for divorce. You cannot go to court and say Dear judge I cheated on my wife so I want a divorce. Again, if you discover the adultery of your partner and you still go ahead and sleep with them you may not be able to rely on that particular incidence alone as a ground for divorce.

The other ways of seeking dissolution must be through an unreasonable conduct on the part of one partner. Unreasonable conduct can range from abuse to other forms of foolishness that makes a partner feel enough is enough...though this move is popular it puts a responsibility on the person seeking the divorce to prove that his or her partner is so useless they cannot can any longer.

Finally, you have to prove that you've made some efforts to sort things out but if you go screwing somebody's wife, just remember that if her husband finds out and decides to apply for divorce he has the right to attach you to the suit, so you'll be home one evening with your family and the court bailff will come to give you your summons, that you're needed in court for chopping another man's wife.

Where your partner has just ran away or vanished and you have no idea where they are and have no knowledge whether or not they still interested in the marriage, and you have no reason to believe he or she is alive, then you'll have 7 years of wait for the court to declare him or her dead, dissolve your marriage, so you can continue your life!

Interestingly you're not allowed to apply for divorce within the first 2 years of marriage, even if you become aware of certain things that could be grounds for divorce...the law, like God doesn't like divorce, so they want you to try and work things out. The only exception to this is where the person seeking the divorce is suffering gravely and the other person is truly depraved and incorrect. The above explanation, was how Lawyer JMF explained to me when I met him yesterday. 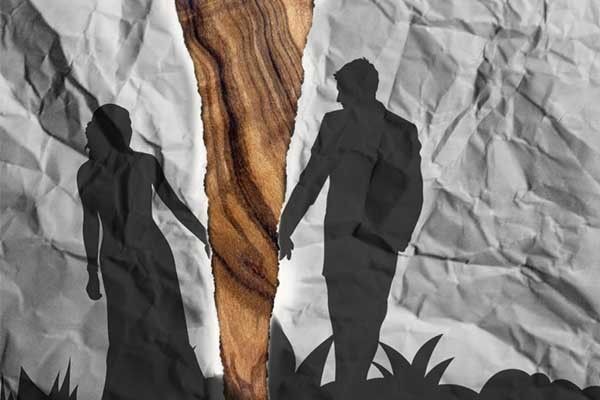