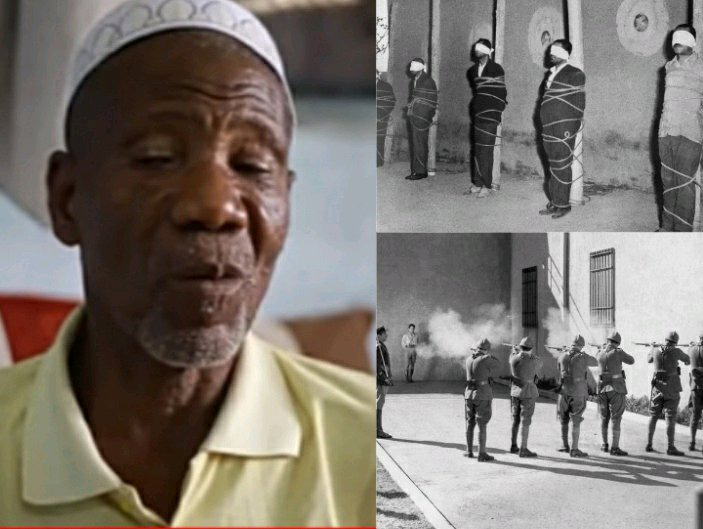 Hussein said one day some men ran into his house to seek shelter, not knowing they were murderers. Immediately, police came, arrested everyone and charged them to court. He told the court he didn't know them and begged them to release him since he was not a murderer but his crime was that he housed murderers. 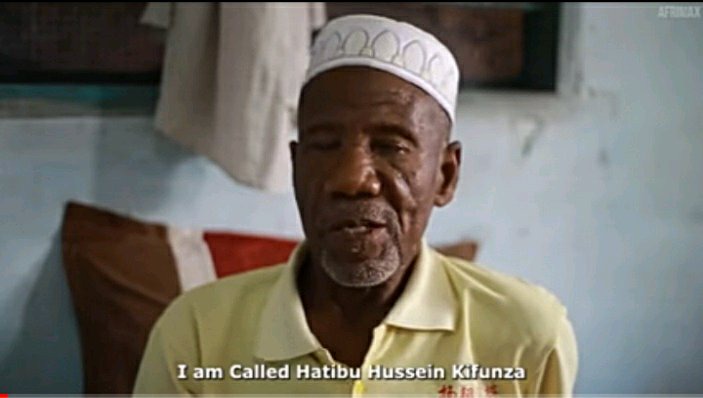 The court sentenced him to death. This happened in the 90s, but God saved him and he was released in 2017. Hussein said Saturdays used to be a sad days in prison because every Saturday inmates are executed. Hussein watched many inmates and friends being executed in prison. 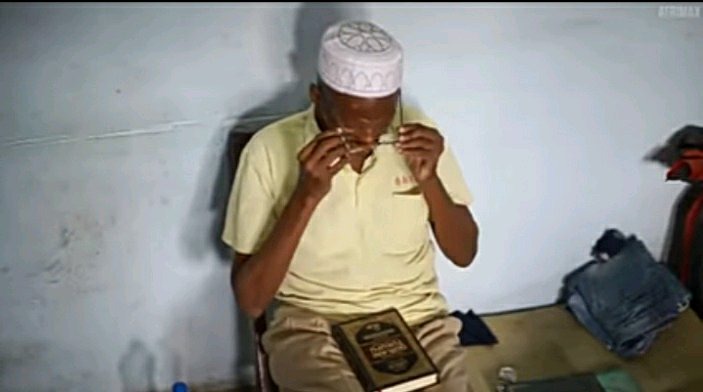 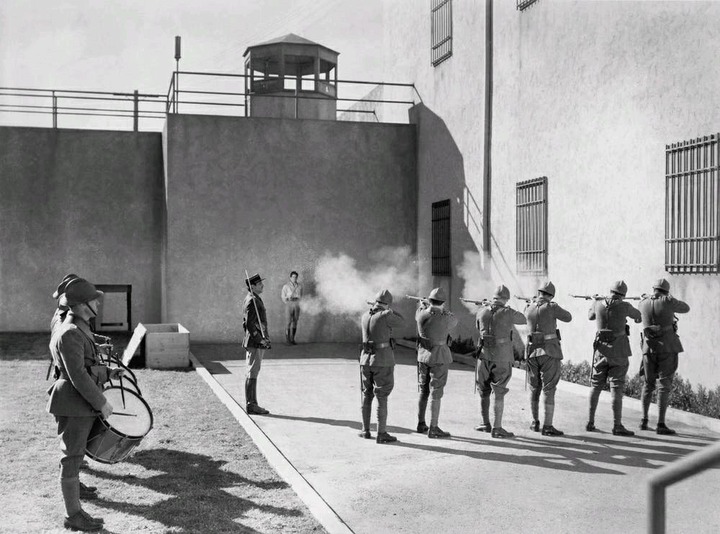 He said something miraculous happened in 2017 when their president pardoned all the inmates in 2017. It's called a presidential pardon. That was how Hussein was not executed. He and his friends were among those pardoned.