Booming commercial sex trade - selling sex in the Eastern Regional capital, Koforidua by young, beautiful Nigerian and Ghanaian women, has become a huge bother to the authorities as they move to clamp down on the brothels. 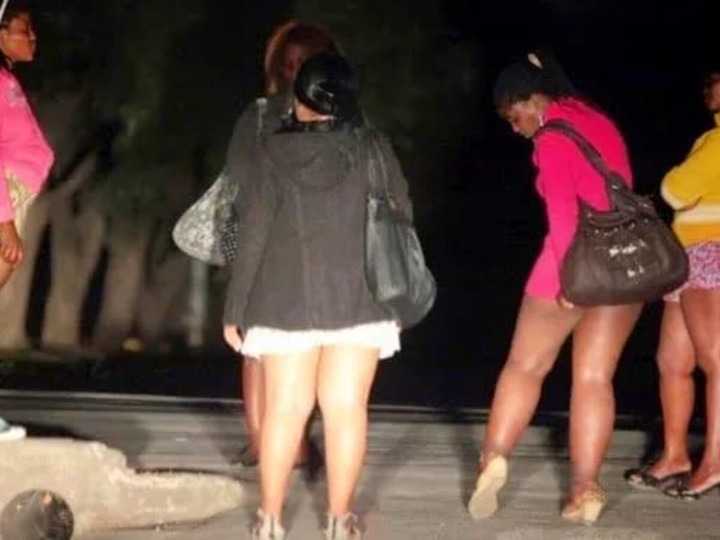 Many of the Nigerian girls found at the red-light areas of the town are believed to have been brought down into the country by sex traffickers – innocent girls baited with promises of good paying jobs only to be forced into selling sex to make money for the traffickers.

The owners of these brothels including Bula Spot & Pub, Little Ben, Rumors & Kofcity Pub were ordered by the MCE to produce their operation permits and other documents or face the law. 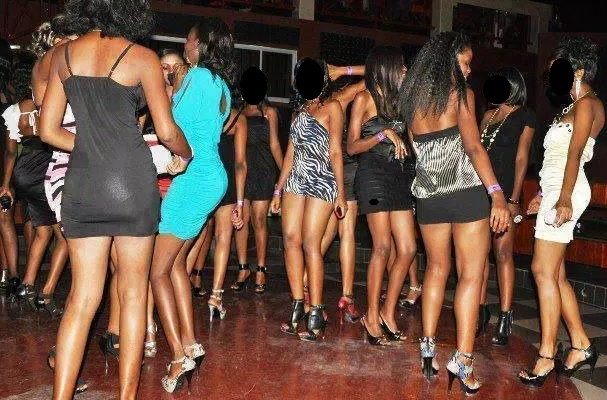 This comers on the heels of the arrest and detention of two unemployed Nigerians for sex trafficking.

Victoria Okeke and Emmanuel Adorabi together with one other person on the run, identified only as Blessing have lured two young Nigerians into the country with a mouth-watering paying job only to force them to sell sex at Kwabenya, an upmarket suburb of the Ga East Municipality of the Greater Accra Region.

The victims, Jay Ezekiel and Hauwa Ummi, unable to stand the pain and the trauma, managed to slip out of the property, where the traffickers have put them to file a formal report with the police leading to the arrest of Victoria and Emmanuel.

They have now been criminally charged with human trafficking. When they appeared before an Accra Circuit Court presided over by Ellen Offei Ayeh, they were told to be held in police custody.

They will be making their next court appearance on Friday, July 15, 2022.

Police Service: We Administer Bail At All Times