By JNTurkson (self meida writer) | 27 days

It's not been long ago when a mob attacked one of the campaigners of the "FixTheCountry" protest named Ibrahim Anyass at Ejura. Unfortunately, the young activist passed on after he was sent to the hospital for treatment. The youth threatened to hit the streets if nothing is done about the incident. The demonstration of the irate youth was scheduled for today at Ejura.

The were some unfortunate incidents which occurred during the demonstration as the group encountered a joint police-military personnel meant to restore calm in the area.

The encounter between the security agency and the demonstrators led to the death of two people, leaving many others injured. 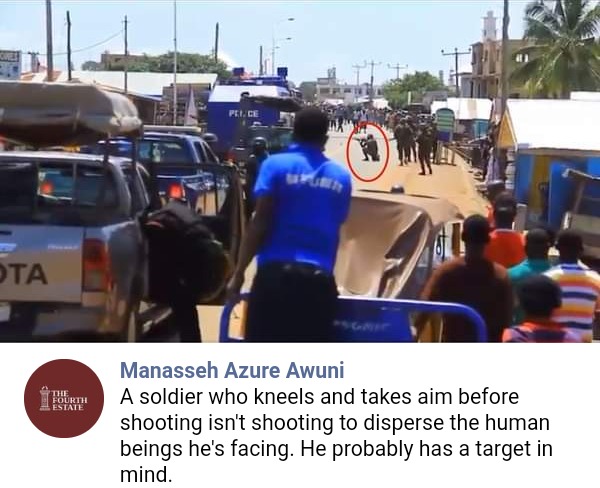 Others also reacted to the post. Below are some of the reactions: 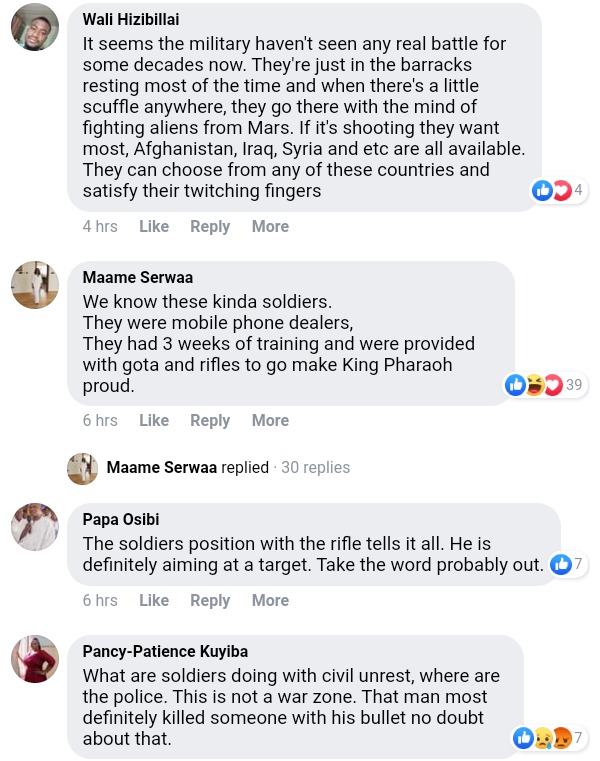 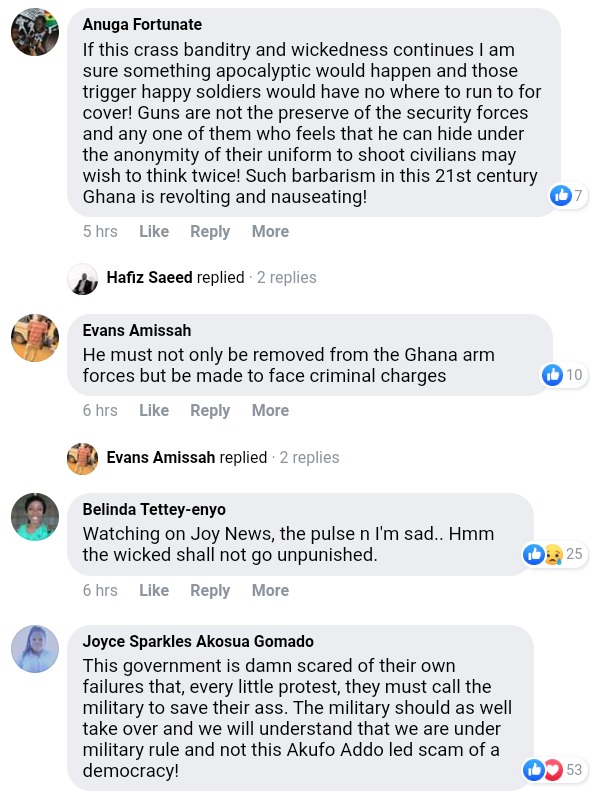 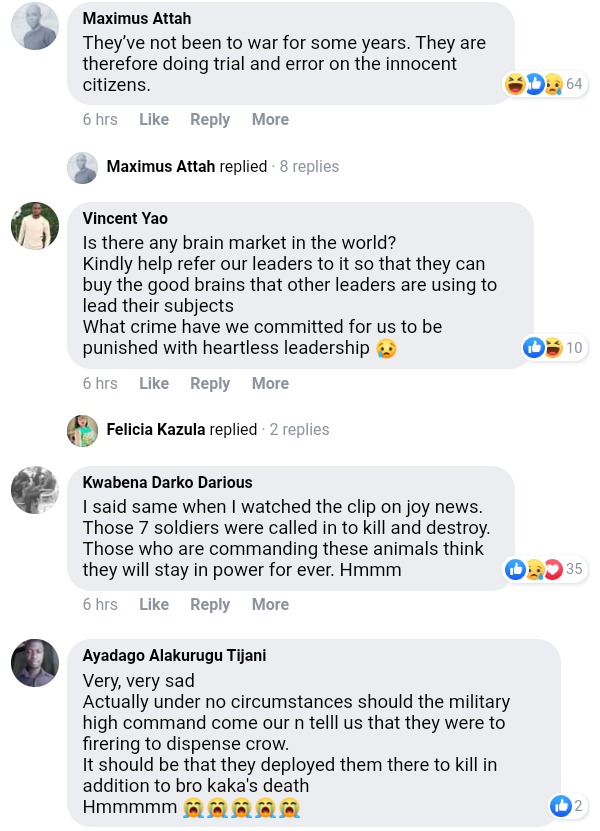 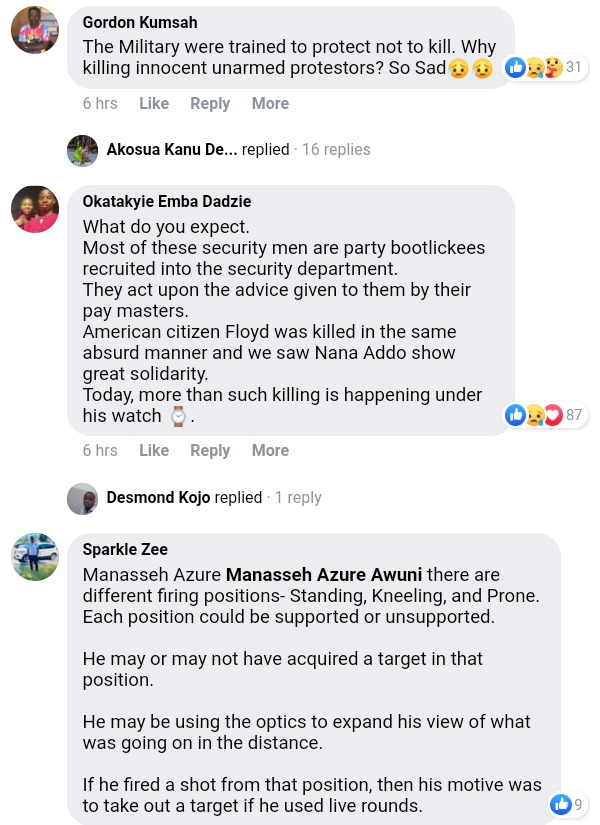 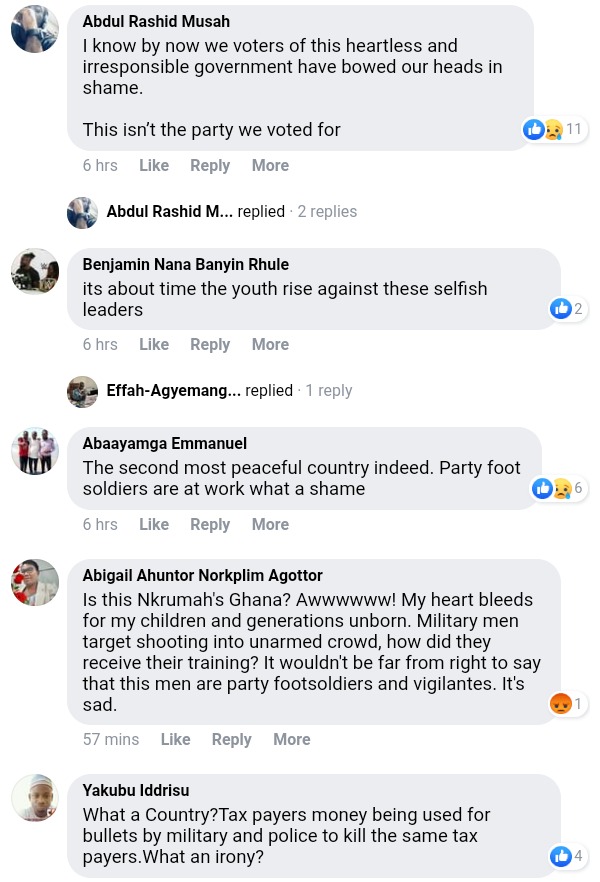 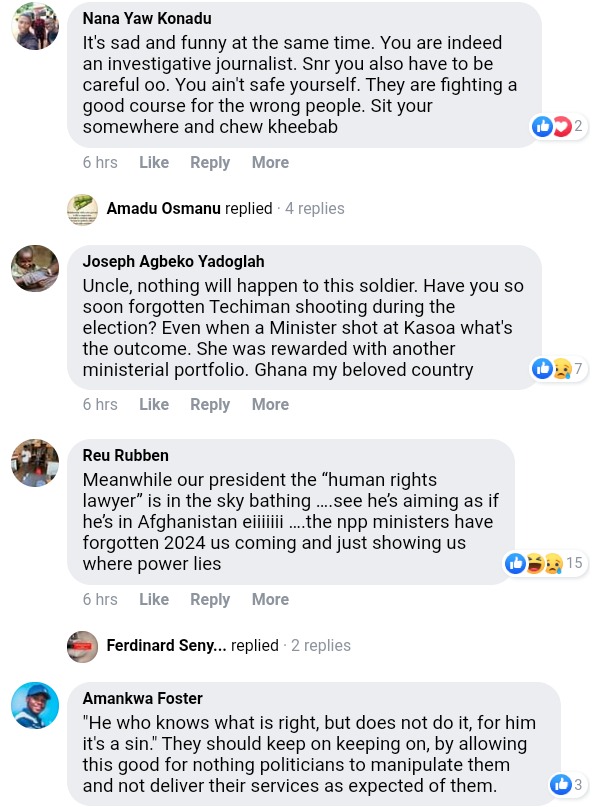 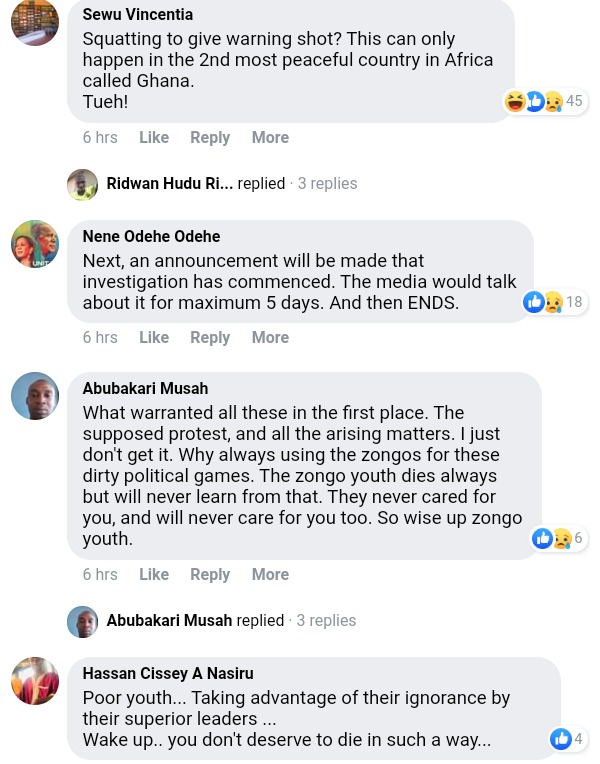