Wife celebrates as court grants her ownership of her husband's company

Wife celebrates as court grants her ownership of her husband's company 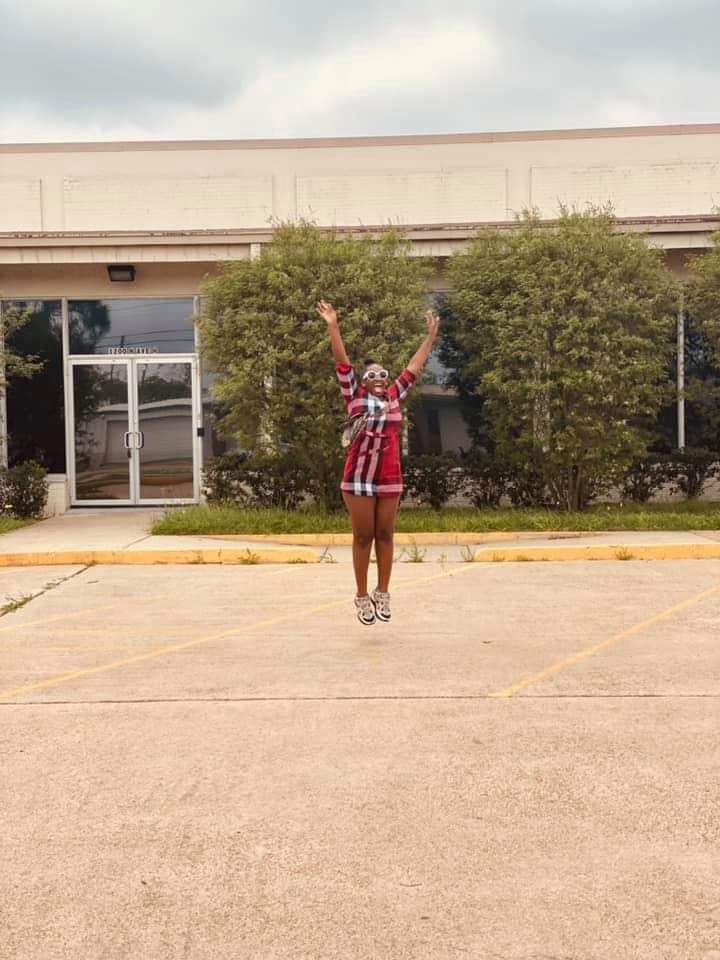 The marital life of the Twumasi's has come to an end as the high court rules on their faith this morning. The case which has been heard for over one year has been settled but the husband of Ophelia is still not satisfied with the outcome and will probably seek a review or appeal of the courts ruling, as his lawyers put another defence in his honour. Twumasi is an engineer who had his life already in place before he met Ophelia seven years ago. The two met when Twumasi was looking for a sole-sourced company to finance a project he was willing to win on an audit session. Ophelia was a businesswoman who was into risks and assessment enterprises. Whatever you were doing, and if only you needed money for the project, she was ready to have your full business plan and determine whether it was a good or a risk-taking business before entered into a partnership with you. Her partnership was either you give her seventy or eighty per cent of the shares of the particular business. And at times she even went on the greater length of fighting for ninety per cent even if the business wasn't hers, and that made her the strong and rich woman she was before she let Twumasi.

Twumasi had his way of making money and had made something for himself when he met the woman, and both decided to partner and win the huge contract. Ophelia alone could do the contract without Twimasi's help and Twumasi alone could not do it without Ophelia's help because she had the power to command the resources whiles Twumasi had the power to win the congrats. They became a team and won the contract, and that changed everything for Ophelia. Twumasi forced her to give birth when they both got drunk and couldn't control their happiness on the day the contract was awarded to them.

Twumasi handed everything whiles Ophelia was home with a heavy stomach. They got married before she laid bare a male child and that became their centre of happiness. Twumasi did not become open to Ophelia on the success of the company while she was home preparing to give birth and during nursing. For three years in the marriage, Twumasi gave no accounts to her for the business and took her for only a wife. Twumasi did everything to make her a home woman while he controls the affairs of the company, but Ophelia bounced back after the nursing of her child and demanded to be made the Chairwoman of the company.

Twumasi saw that as an insult to his integrity as to why he should relinquish his position as the Chairman to the wife and that brought storm between the managers of the company. She wasn't willing to become number two and wanted to become number one where the husband becomes number two in the job. The husband never agreed and Twumasi made plans to settle and that forced Ophelia to send her husband to court, for deceit, forgery and corruption in the company they both helped build. Ophelia wanted the court to grant her full ownership of the business which was registered in the name of her husband, and an amount of GH¢5,000,000 for corruption charges against the husband and the board of directors in the company.

The case which has been growing since 2019, was settled this morning when the Kumasi high court judge ruled over it that, the business which was in the name of Twumasi should be given back to Ophelia as she was the one who brought the money that they used to establish the business. Twumasi's lawyers argued that Twumasi was the one who used his brains to win the biggest contracts to the business to pull the company to this length, but Ophelia's lawyers countered that argument that, there was no order from Ophelia that stated that, she had given her money for Twumasi her husband to invest for her but rather, to build a business which was agreed mutually as ninety per cent for Ophelia.

Ophelia was given GH¢4,532,789 out of the 5 million she was requesting as misappropriation of funds from Twumasi's board lead management. Their marriage was ruined by the business fight which made Twumasi call Ophelia a greedy woman whiles Ophelia replied on him as a thief who wanted to steal from her and enrich himself. Ophelia even reported to the court that, Twumasi drunk her on purpose on that day they got the contract so he could force her to marry him, in other to become a housewife while he becomes the boss. Twumasi may fight back for the ruling as he has not been ok with the judgement. 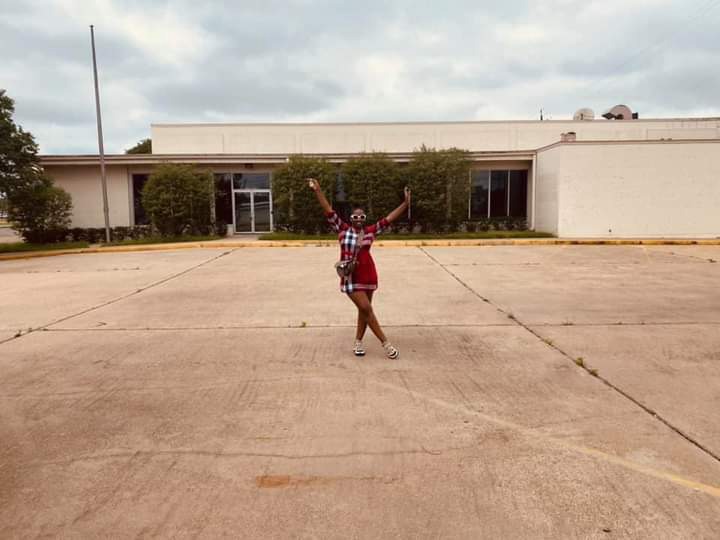 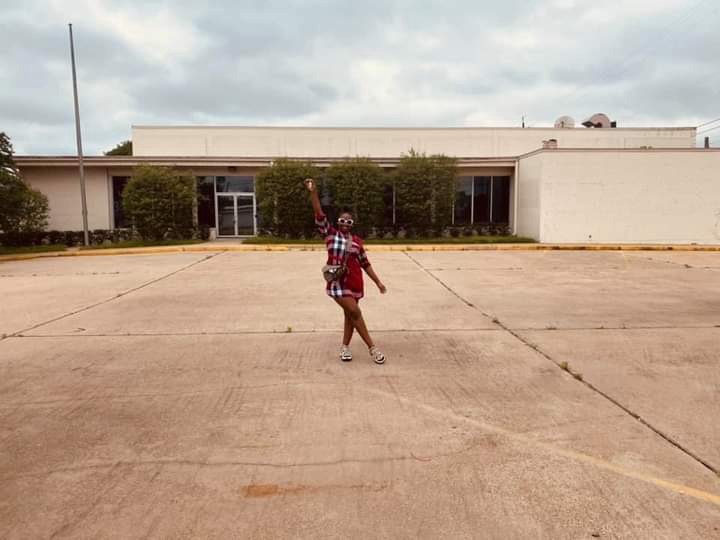