By YNV_Sam (self media writer) | 1 month ago

The trial of the 96 year old woman who was accused of 11,000 crimes commenced on Tuesday 19th October, 2021 at Itzehoe in northern Germany.

All her changes date back to the period between June 1943 and April1945. At that time, she was a stenographer and the secretory of the commandant's office at the Stutthof camp in Nazi-occupied Poland, thus according to the public prosecutor's office in Germany. 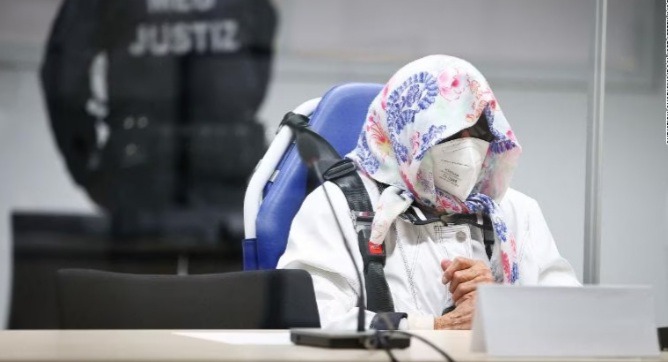 The detainees of the Nazi camp were subjected to all sorts of cruel treatments from their wardens. The 96 year old woman who is identified by the German media as Irmgard Furchner is accused of being an aide in the murder of more than 11,000 prisoners who were detained in the Nazi camp.

The initial trial was supposed to to take place on September 30 but was later postponed to today after the woman had run away from her residence on the said trial date. She was later caught by the police moments after her flee. The charges leveled against her could not be read in her absence hence the postponement of the initial trial.

She appeared in the juvenile court room in a wheelchair, with her face covered in a mask and scarf.

Although the charges leveled against her are about events that took place at the time when she was a teenager, she is still required to face trial, irrespective of her age or current condition. 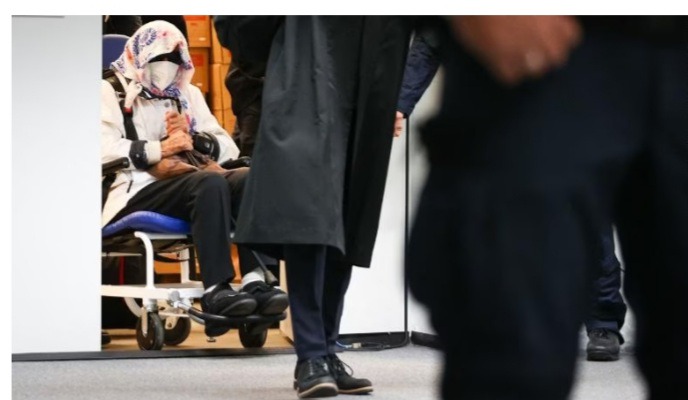 According to a CNN report, she refused to author a word when her charges were being read to her.

The trial process does mot involve her alone, but other suspects who are believed to have worked at the Nazi camp during the mid 20th century, including a 100 year old security man who is also awaiting his second trial. Keep in touch for more updates on the matter.

Content created and supplied by: YNV_Sam (via Opera News )

How To Be Sensitive With Your Women