"My husband was killed because of his social activism", Kaaka's wife tells committee

Shahadu Hudu, the wife of late Ibrahim Mohammed aka Kaaka has told the Justice Kinsley Koomson's committee of inquiry that her husband was killed as a result of his social activism. 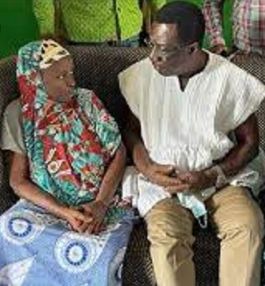 The widow made this disclosure while giving her testimony before the three member committee today.

In her narrative, woman said her husband was a fashion designer and an ardent supporter of the New Patriotic Party (NPP). She said later, Kaaka started social activism, something some NPP supporters couldn't contain. The woman said her husband told him one day that some NPP men had warned him to stop the activism because it was tarnishing the image of the government. They told him, if he doesn't stop, something unpalatable will happen to him.

On the day of his attack, the widow told the committee she was asleep when she heard a knock on her door. It was her neighbour calling her to come out to see something. When she went out, she saw her husband in a pool of blood in unconscious state. The woman added that she asked the neighbour what happened but she (neighbour) told her (widow) that all she heard was the sound of the man's motorbike. The next thing was sound of hitting. That was all. 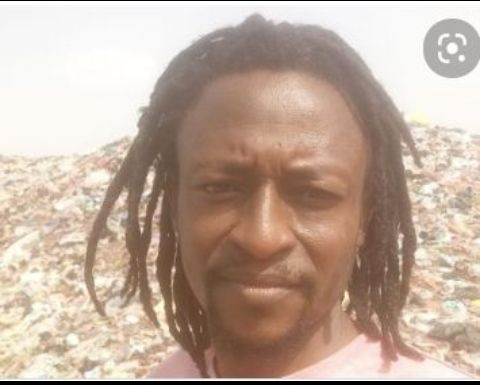 Shahadu said they rushed Kaaka to Ejura hospital but he was transferred to KATH the next day unfortunately he passed on. 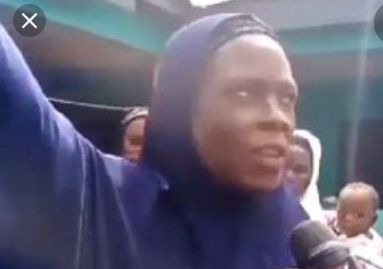 She also denied any bad blood between Kaaka and his maternal family.

OperaNewsHub reporter, CitizenOne is in Kumasi and will bring readers up to minute update of the probe. But you have to follow me to receive updates automatically.

TV3's Berla Mundi Discloses What She Needs In Order To Marry