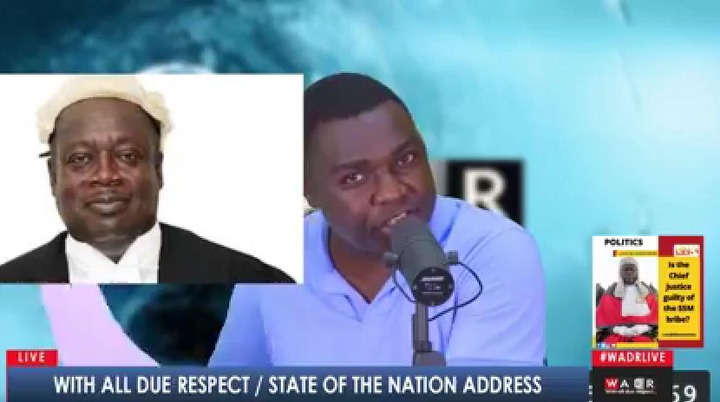 Kelvin Tailor is proving to be a headache to Ghanaian leadership. The US based Ghanaian journalist has not run away from the fact that he prefers John Mahama's presidency to that of Nana Addo even though he is a card bearing member of the ruling NPP. But his recent attacks on leadership of the minority in parliament made people question his real intentions. One thing is clear, that Kelvin will always speak true to power irrespective of who is the victim.

Yesterday on his evening talkshow, With All Due Respect on Loudsilence TV, Kelvin Tailor launched a scary attacks on the Chief Justice of Ghana, Justice Anin Yeboah in the editorial segment of his program. Kelvin alleged that, the Chief Justice instructed the acting director of legal education to illegally admit twenty students who had no legal background into the Ghana law school last year. 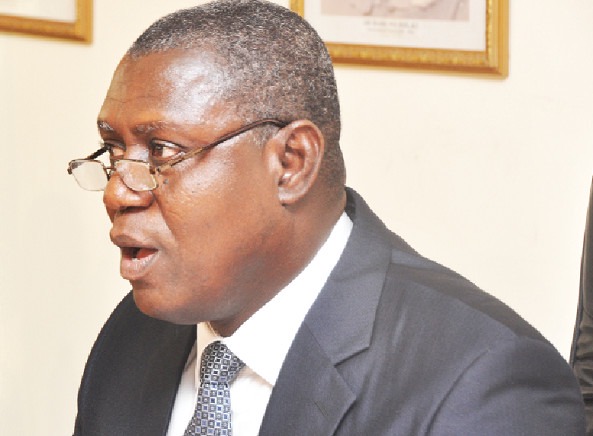 Presenting details of his allegation, Kelvin said, the Director for legal education Mr. Prempeh Erk went on leave last year and the Chief Justice appointed one Maxwell Opoku Agyemang as acting director. Upon Mr. Erk's resumption, he noticed that twenty students had been added to the class of law students admitted that year. Further checks revealed that some of the students had no legal background while few others had failed the entrance exams conducted in the year.

Mr. Prempeh Erk questioned the registrar and his assistant how those names were added but they claimed to had no knowledge about it. Instead they told him to ask Maxwell Opoku Agyemang who acted in his absence. 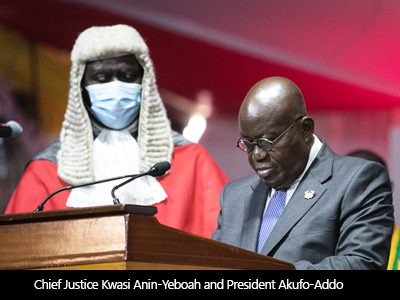 Kelvin Tailor said a committee was formed to investigate the matter which was chaired by the current President of the Ghana Bar Association Mr. Anthony Forson. Lawyer Justin Amenuvor who was council for the Electoral Commission in the last election petition was a member of the committee.

When asked about the illegal addition of twenty students, Maxwell Opoku Agyemang said he was instructed by the chief justice and Jubilee house to include the names. He further revealed to the committee that the twenty additional students were children of supreme court judges, retired judges, appeals court judges and Jubilee house staffers. 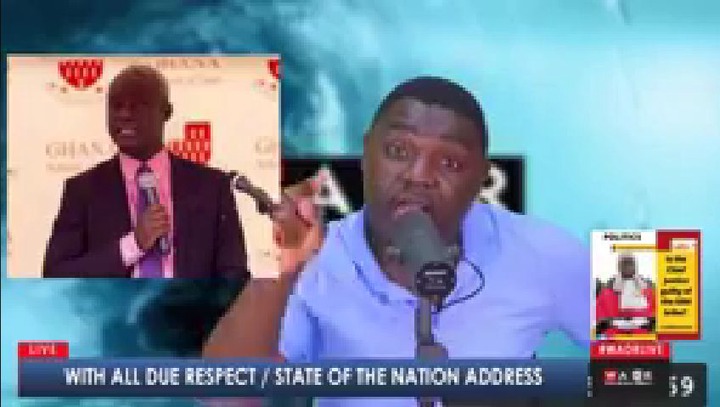 According to Kelvin, Ghana is full of criminals parading as lawyers due to some of these greediness.

In conclusion, Kelvin Tailor alleged that the President and the Chief Justice were covering Mr. Maxwell Opoku Agyemang who lead the removal of Dr. Charlotte Osei, the former EC chair. He said the chairman of the committee had been assigned as board member at the Lands Commission to silence him from publishing the report which seriously indicts the presidency and judiciary. 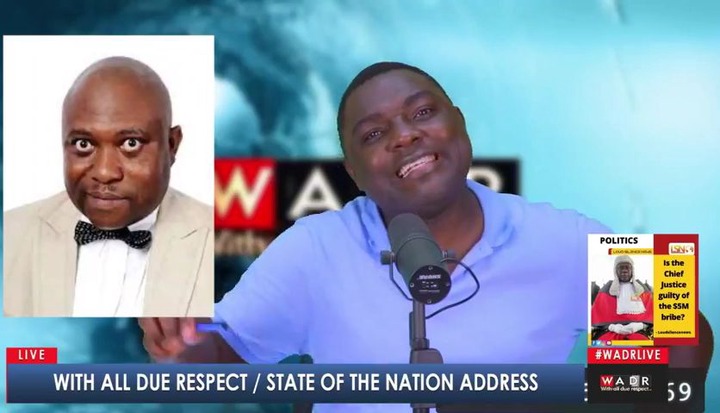