By Upperwestmedia.net (self meida writer) | 27 days 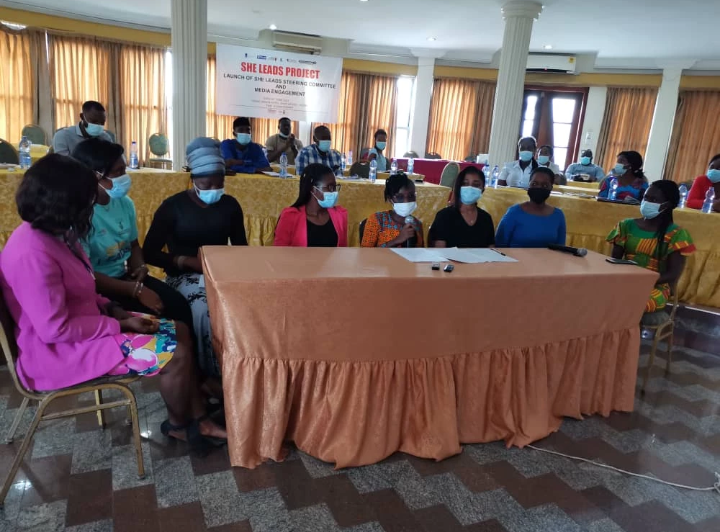 Young women of the She Leads project network in Ghana has called on the government to adequately resource agencies and departments that are mandated to protect the interest and rights of girls and women.

It said resourcing and equipping these agencies and departments such as the Ministry of Gender and the Domestic Violence and Victims Support Unit (DOVVSU) among others would enable them effectively implement laws geared towards empowering Girls and Young Women (GYW) and protecting their rights. 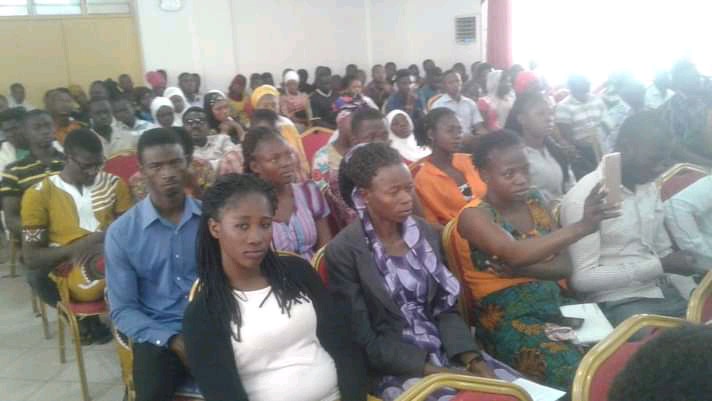 The Spokes Person for the young women, Madam Angela Kwabi, made the call in a communiqué issued to climax a three-day capacity building workshop for the She Leads project network members and the media in Accra on Wednesday.

It said, the She Leads project was a five-year (2021-2025) strategic partnership between Non-Governmental Organisations with the strategic objective of increasing the sustained influence of GYW in decision-making and the transformation of gender norms at all facets of life.

This, objective, it said would be achieved through; enhanced collective action and activism by GYW in a gender-responsive civil society, increased acceptance of positive gender norms and enabling meaningful participation of GYW in decision-making at all levels of political institutions. 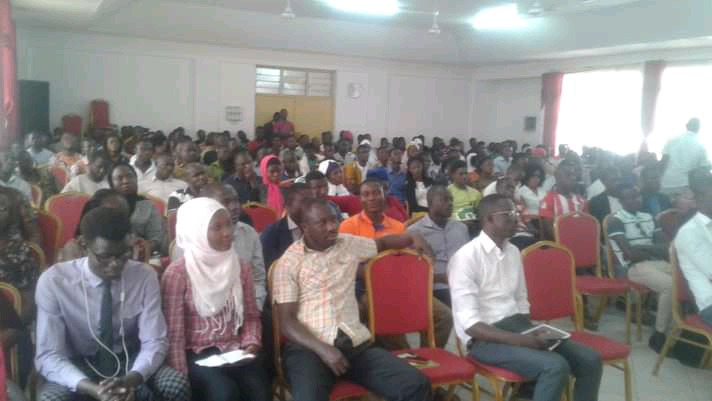 “We believe as consortium that these actions will alter people’s attitudes and perceptions on Girls and Young Women participation in decision-making at home, the community and national levels.

“Also, we believe that the emergence of more young female leaders and activists in civil societies and in political institutions will trigger and challenge people’s beliefs about girls and young women equally taking part in decision-making”, it explained.

The communiqué also called on parents, traditional and religious leaders to promote positive gender norms that could increase GYW empowerment to enable them to take up leadership roles and to actively participate in decision making process at all levels, including the family, school workplace and the national level.

It cited the poor representation of women in parliament as an example of low women participation in leadership and decision making in the country.

“Whilst the widespread discrimination affects women, their lack of leadership opportunities damages them the most by denying them the platform to alter the status quo through increased meaningful participation, representation and visible leadership in both formal and informal institutions”, the communiqué said.

It added that men’s domination in the leadership roles at school and the community levels was an indication of the limited opportunities for women to participate in leadership and decision making at all levels of national life due to many obstacles.

Those barriers it identified included; restricting women’s access to education and skills training, limiting women to child bearing and housekeeping and negative social norms among others.

The communiqué added that women’s work contributed significantly to the growth of the national economy, but that their contribution was not recognise.

“Girls and Young Women are often perceived as unequalled and disempowered which leads to them being marginalised and consequently excluded from being heard, and prevent them from living fulfilled lives and also not contributing to the societal development”, the communiqué observed.

Receiving a citation on behalf of the Chief Imam, Mr Abubakar Yussif Zenuwah, Secretary to the National Chief Imam’s Advisory Board, pledged the continues support of the office of the Chief Imam against social injustice against girls and young women.