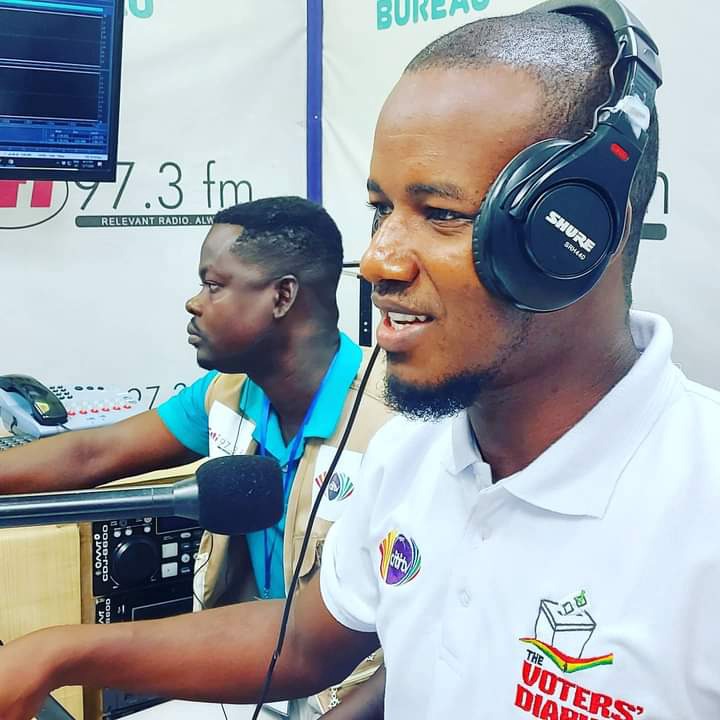 After #fixthecountry protestors threatened to go on May 9th demonstration, Ghana police Service was ready to stop them because they have not granted any permission to the protestors when they came to police headquarters seeking for permission to demonstrate in Accra.

People thought that the demonstrators could disobey Ghana Police Service and demonstrate in Accra so the police officers however is ever ready to stop any demonstrator in the country on May 9th as suggested by the protestors.

It was reported later that Police officers sent a tank of hot water to independence square to stop the demonstrators if they show up but it seems Fix The Country protestors did not show up, and people are mocking the police officers and broadcast journalist for Citi TV, Umaru Sanda Amadu has joined people making fun of the police officers in the country.

Umaru Sanda Amadu has stated that "if you can't get hot water because of #Dumsor or the high cost of LPG, take your bowl to the Independence Square now. A redundant team of police officers has tanks loaded with hot water wasting away. Let's help them by using it to cook 3ba or indomie. #FixTheLaws #FixMotherGhana #FixTheCountry" he said to mocked them as the youth refused to show up on May 9th, as planned to demonstrate against the government.

After his post on his social media wall, Ghanaians are have divided over his post. Some people said he shouldn't have said that for government is fixing the country.