By Kumbundoo (self media writer) | 27 days ago 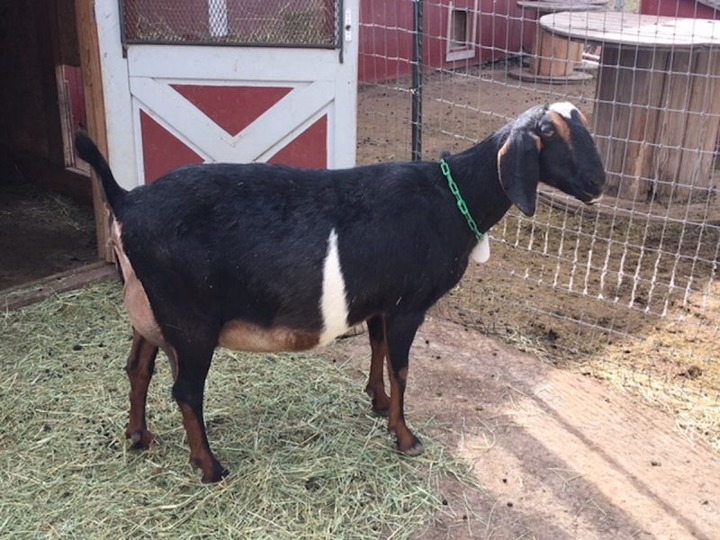 A magistrate court in the Bole District of the Savanna has found two young men guilty of stealing a goat and has therefore sentenced them to a fine of Ghc 300, a default by which they will go to prison for three months. The two convicts are Abdulai Alhassan, 25 and Kofi Jimah, a 20 - year - old mechanic. The court presided over by His Worship, Prince Cudjoe found the two guilty of their own plea and charged them to a fine of 50 points which translates to three hundred Cedis, failure of which they will be thrown behind bars for 90 days. The heavily Pregnant has since been released to his owner.

Prosecutors told the court that the two who are from Mandare, a farming community in the Bole area, around 1:00am on Thursday [September 23], went to Bale, a nearby community to carry out the crime. Luck however eluded them as somebody saw them and alerted some members of the community who laid ambush to arrest them after they finished their pregnant goal stealing operation. Convict Abdulai Alhassan managed to escape living behind Kofi Jimah who was handed over to the police. During interrogation, Jimah revealed the identity of his accomplice and led the police the following day to his residence where he too was arrested.The two were today put before the Magistrate court where they were found guilty on their own plea to conspiracy to steal and stealing.