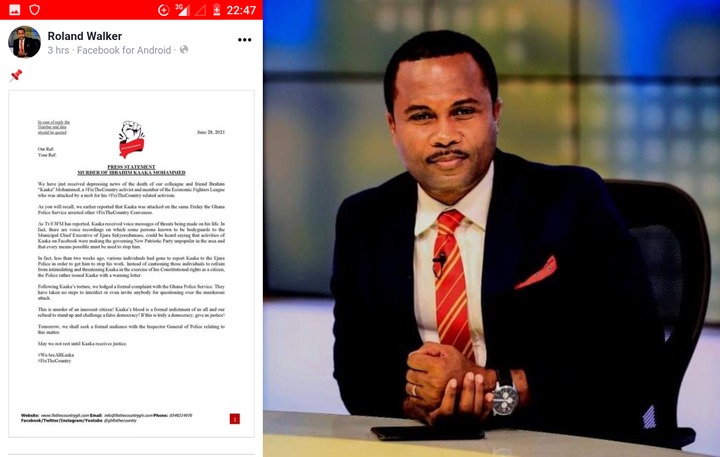 Undoubtedly, activism has generated significant changes in almost every part of the world. It is evidenced as one of the most powerful avenues to create changes where there seems to be no way.

In extremely difficult times, this strong force of action build people up to step forward and chart a good course of society to win its rightful status.

All the legendary and powerful leaders who were able to correct evil practices in society utilized the best form of activism works.

There was no way Martin Luther King Jr could have set such an indelible mark particularly for the Black Community in the United States, and Africa at large, if he underestimated the potency of activism.

All Africans countries who fought restlessly to regain their political independence from their colonial rulers held activism works in high esteem. They together designed a very decisive plan to revolt against every enemy that rose against them, in the course of regaining their independence.

Legendary Osagyefo Dr. Kwame Nkrumah was a very vibrant Activist in his youthful age, and this step parachuted him to a great height in his leadership journey.

He and his five other founding fathers made it all possible through a very resilient activism route.

Nkrumah's assumption of power as the First President of Ghana became possible through activism. Likewise, his overthrow from office was through that same means.

This means that at any point in time, those who put you into office can at the same time revolt against you, if they realize you are performing below standard or toeing the country to a path not worthy of it.

All of us can bear witness that although Osagyefo had a greater vision for Ghana and Africa at large, he was removed from office by activists who claimed to have known better than him.

The transition continues and we had Jerry John Rawlings. Such a man of justice he was, and Ghanaians still have him in mind and heart.

He continues to resign as the only Ghanaian leader who inculcated a very strong level of probity, justice, service, accountably, patrotism and fairness into the minds and hearts of Ghanaians.

After him, John Agyekum Kufuor took up the mantle to make Ghana a more democratic and economically vibrant nation, but things were tough as the country was hit with several challenges. Highly Indebted Poor Country (HIPC) became so popular in the country, and we wondered where the country was going.

Prof. John Evans Atta-Mills came to the scene as he took over from. As a man of peace, he tried his possible best to elevate teachers to an appreciable tangent point.

His untimely death was so difficult for us to bear because we realized we had lost a man of peace.

John Dramani Mahama took over, and subsequently won the 2012 Presidential Election. As an Infrastructural-centered leader, he did not focus much on social intervention programmmes. In view of that, people asserted that the economy was hard.

People began to evaluate and some concluded that cancelling the Teacher's and Nurse's Trainees allowance did a great harm to the entire country.

Nana Addo Dankwa Akufo-Addo came to the scene after winning the 2016 Presidential Election and subsequently, the 2020 one .

His Free Senior High School Educational Policy really won the hearts of many parents to vote him into power.

However, things have really changed and many Ghanaians have started complaining that indeed, the country is extremely hard.

Under the Fourth Republic, particularly from President Kufuor's time to Akufo-Addo's, we did not experience much activism works especially from the youth, untill Akufo-Addo's second term of Governance.

#Fixthecountry campaigns are all over social media, championing significant changes in almost every sector of the economy, and in our various communities.

Just us we mostly view almost every incident or good initiative in the country with a political lens, some have started alleging that those leading this #Fixrthecountry campaign are members of the National Democratic Congress.

But upon further evaluation, we can boldly say that this is a very laudable step taken by the youths to create the necessary changes they want in our society.

Meanwhile, one vibrant Member of the campaign team has been murdered by people alleged to be members of the New Patriotic Party, per the audio recordings evidence. 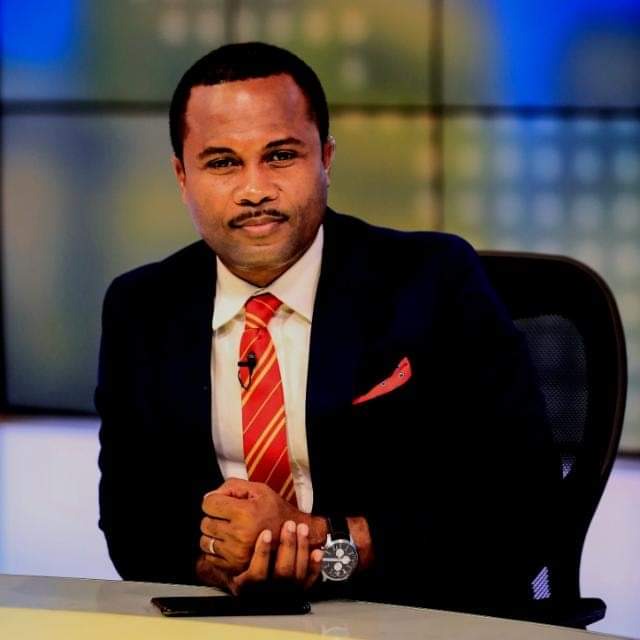 After Roland Walker, TV3 Network (Ghana) News Anchor shared this story on his Facebook page, many Ghanaians have reacted. 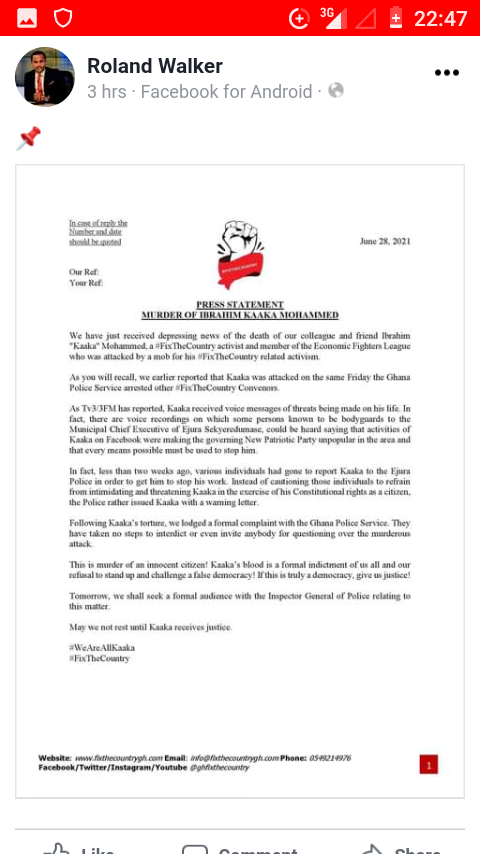 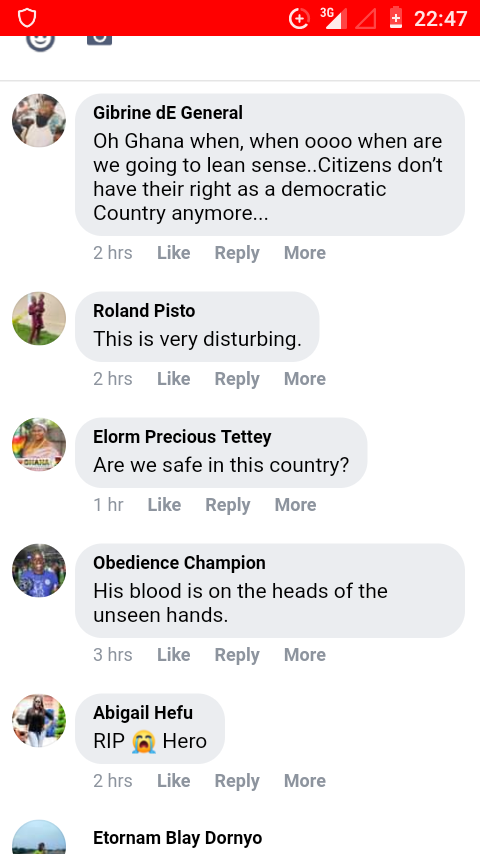 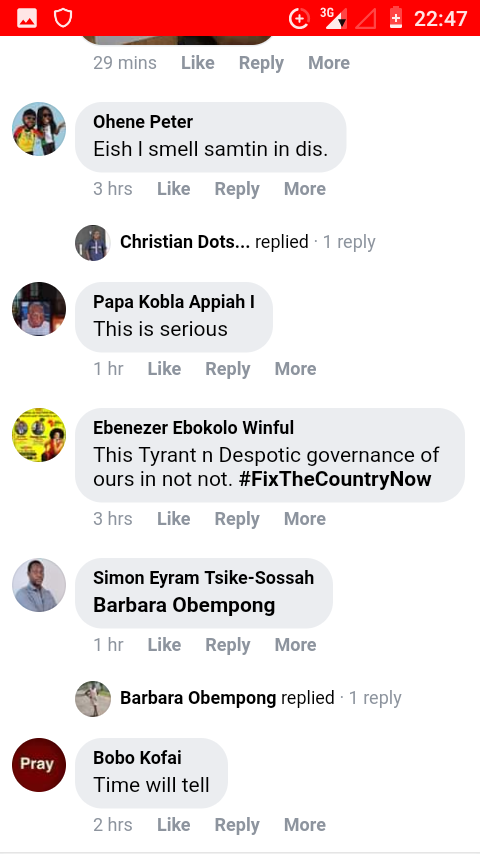 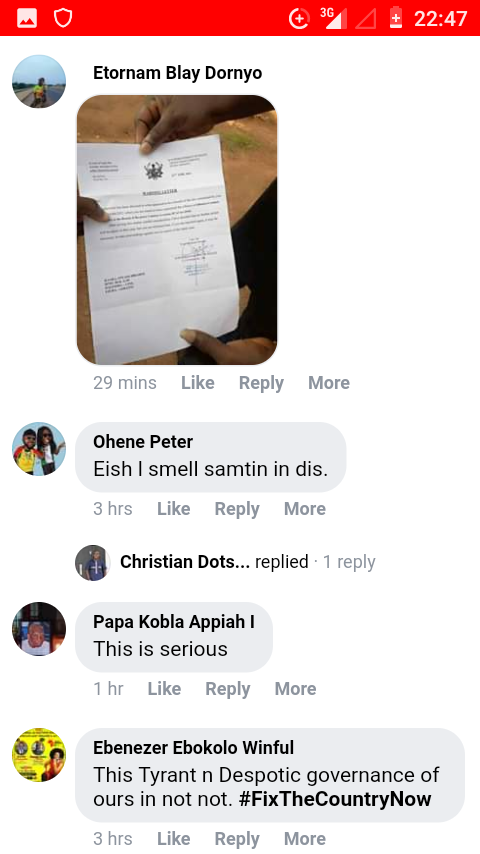