Those fighting against LGBTI bill in Ghana proposes ten essential measures. Find out the specifics

By News-Commander (self media writer) | 10 months ago

Some people in Ghana have campaigned for a particular law to make homosexuality a crime. Although there are provisions in the Criminal Code that allow a homosexual to be prosecuted, particularly for having intercourse with a partner, many people believe that a separate law is needed to make gay partnerships unlawful. 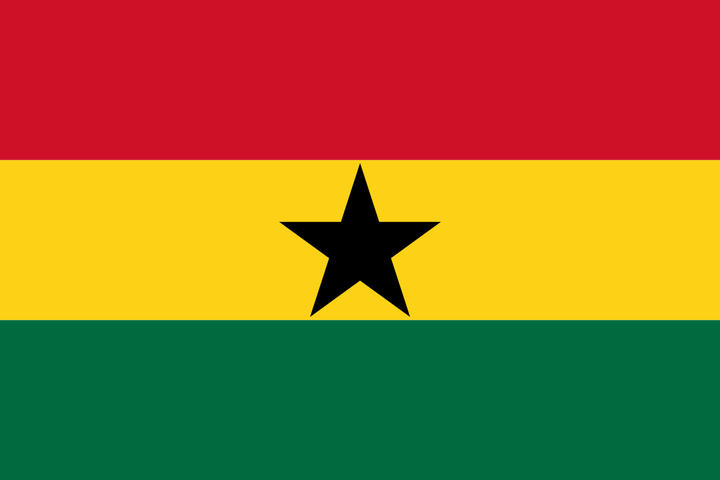 Others have urged for a reform of Ghana's laws to make them more tolerant of minority groups, particularly as many countries are decriminalizing homosexuality. Prof. Mike Oquaye, the then Speaker of Ghana's Parliament, urged the World Bank from including gay conditions in economic assistance to Ghana in February 2020.

The current Speaker of Parliament has also expressed his support for the passing of a new anti-homosexuality law. 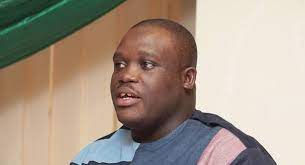 The following are ten important provisions proposed by the bill:

Individuals of the same sex who engage in sexual intercourse face fines ranging from 50 to 5,000 penalty units, as well as a prison sentence ranging from 3 to 5 years, or both.

Individuals who utilize any medium or technology platform to make, procure, market, broadcast, disseminate, publish, or distribute materials with the goal of promoting LGBTQI+ activities face a 5- to 10-year prison sentence.

All LGBTQI+ organizations, clubs, and organisations will be disbanded. Anyone found guilty faces a sentence of six to ten years in prison.

Prohibition of having sex with or marrying an animal

Marriage of the same sex and marriage to someone who has undergone sex reassignment are both prohibited.

Anyone who funds or sponsors LGBTQI+ groups or persons faces a five- to ten-year prison sentence.

LGBTQI+ people will not be allowed to adopt or foster a child or children.

Persons of the same sex who make a public display of their passionate relationship face a prison sentence ranging from 6 months to a year.

Anyone who physically or verbally assaults, insults, or harasses a person accused of being LGBTQI+ faces a fine of 500 to 1,000 penalty units or a prison sentence of 6 to 12 months.

If a person accused of being LGBTQI+ requests medical help while incarcerated, they should be allowed it. 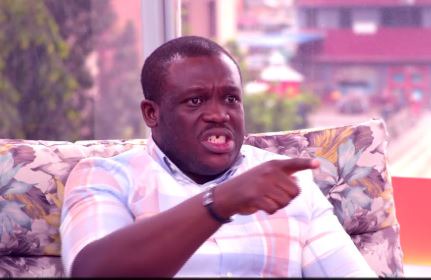 It comes at a time when there is a heated debate in the country about LGBQI+ activities and the country's laws' tolerance for members of the LGBT community. The idea for the ‘Promotion of Proper Human Sexual Rights and Ghanaian Family Values Bill 2021' arose when it became clear that existing laws such as Section 104 of the Criminal Code, which states that “Unnatural Carnal Knowledge; (c) of any animal is guilty of a misdemeanor; (2) Unnatural carnal knowledge is sexual intercourse with a...

Many national officials, including President Nana Akufo-Addo and ex-presidents suh as John Agyekum Kufuor and Prof. Evans Atta-Mills, have opposed LGBTQI+ activities, according to the bill's proponents.

The bill's proponents state, "We believe the moment is right for Parliament to implement the objectives of our Constitution's authors by creating a legislative framework for the promotion of the values that characterize our nationhood." 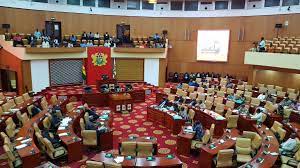