Self-Defence Is Legal, They Were Only Reacting To The Police Actions- Edem Agbana

Edem Agbana, the National Democratic Congress's (NDC) deputy national youth organizer, claimed that some Arise Ghana protesters' use of stone-throwing on the first day of the rally was an act of self-defense.

He asserted that during the exercise, the Police suddenly began shooting tear gas at them. In response to the demonstrators in Accra on Tuesday, June 28, Agbana said to TV3's Roland Walker, "Self defense is seen as legal, they were only reacting to the action of the Police." 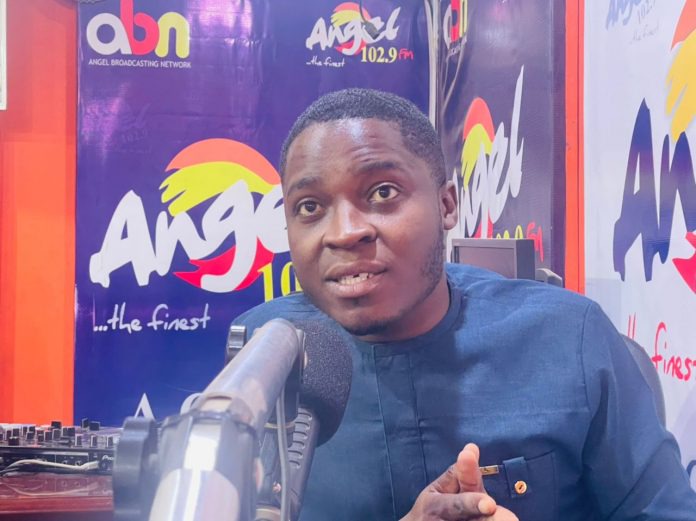 He also charged the Police with being careless. He claimed that when they began their nonviolent protest, the police began shooting tear gas at them. He declared, "I think what happened is unfortunate; this is not what we expected." 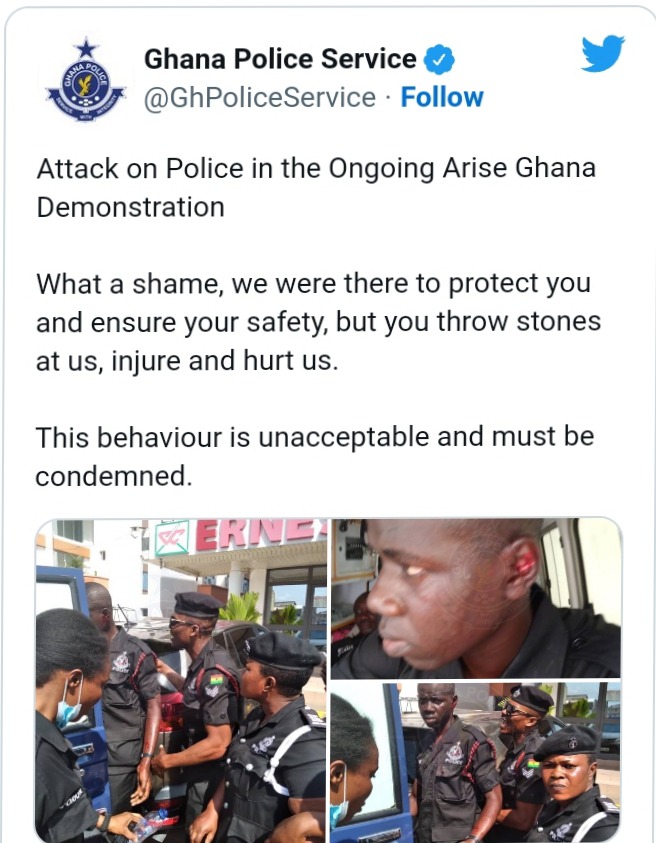 We are nonviolent protestors delivering a clear message to the government that the economy is in a disaster, he continued. However, the Police claimed that the protesters had assaulted them. They called it a shameful occurrence.

Attack on Police in the Current Arise Ghana Demonstration, the Police wrote in a tweet. What a shame; we were there to keep you safe and secure, but you chose to damage and harm us by throwing stones at us. This behavior must be denounced because it is unacceptable.

Calculations: How The Black Princesses Can Qualify From The Group Stage

McBrown at 45, Check out her birthday pictures