Chiefs in Ghana have some authority to carry out judgments in their jurisdiction.

According to oneminutegh.com, the Chief of Choggu in the Northern Region's Tamale Metropolis, Naa Alhassan Mohammed, has fined four suspected gays each GHC 1, 200 for desecrating his land. After confusion erupted, resulting in the spilling of what had occurred, two of the four were turned over to the chief. According to a witness, the two partners, whose names were not given, were seen arguing in Choggu after one of them ended the relationship. 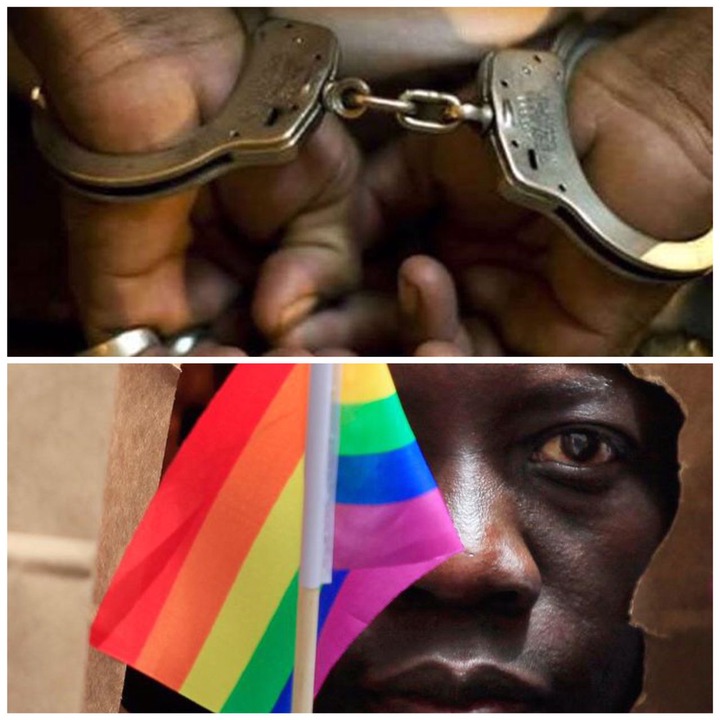 The other, enraged by the break-up, attacked his partner with a machete. Onlookers intervened, and it was discovered that they were gay after investigation. They were given over to the Choggu Naa, and after additional questioning, they mentioned two other people who were also brought before the chief. In his proclamation, the chief stated that it is against the law of the land and Islam. He claimed that if they were in an Islamic state, they would have stoned them to death, but that because the country has laws, he has turned them over to the police. He stated that the laws of the land will determine whether or not they are guilty. Naa Alhassan Mohammed expressed his hope for his country, saying that everyone involved in the practice should be prosecuted.

He stated that this is a lesson to all those who engage in the practice. "They have desecrated the country and have transgressed against the gods." I have laws under my jurisdiction, thus I'm looking for GHC1,200 for each of them, as well as a ram to appease the gods. But there are laws in place, so I'll turn them over to the cops. They will be dealt with if the law says they are guilty, and if it says they are not, the law will decide. As a result, I'm turning them over to the cops. "May God bring all those involved in this deed to justice," he stated.

The story attracted some reactions from a Ghanaian.One person said it is a useless ruling. 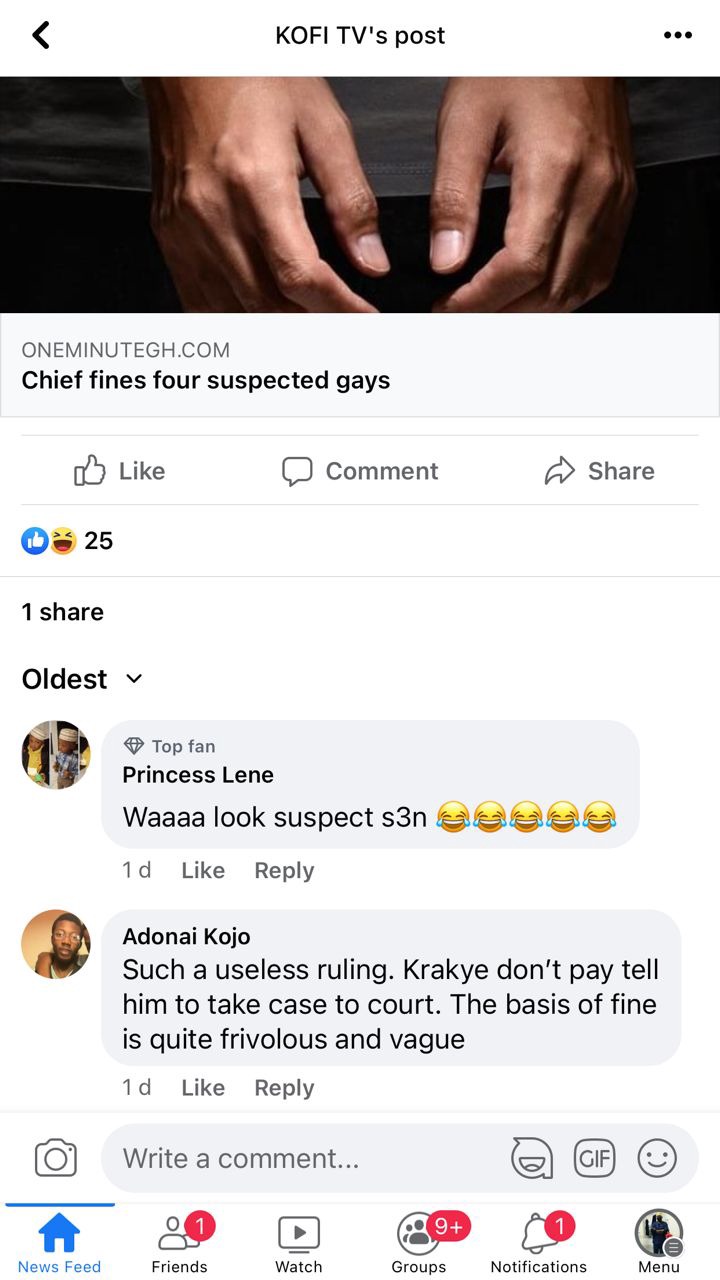 and that the victims should not pay anything. “Krakye don’t pay tell him to take case to court. The basis of fine is quite frivolous and vague” the person said.The question is, was it really necessary to fine these people.